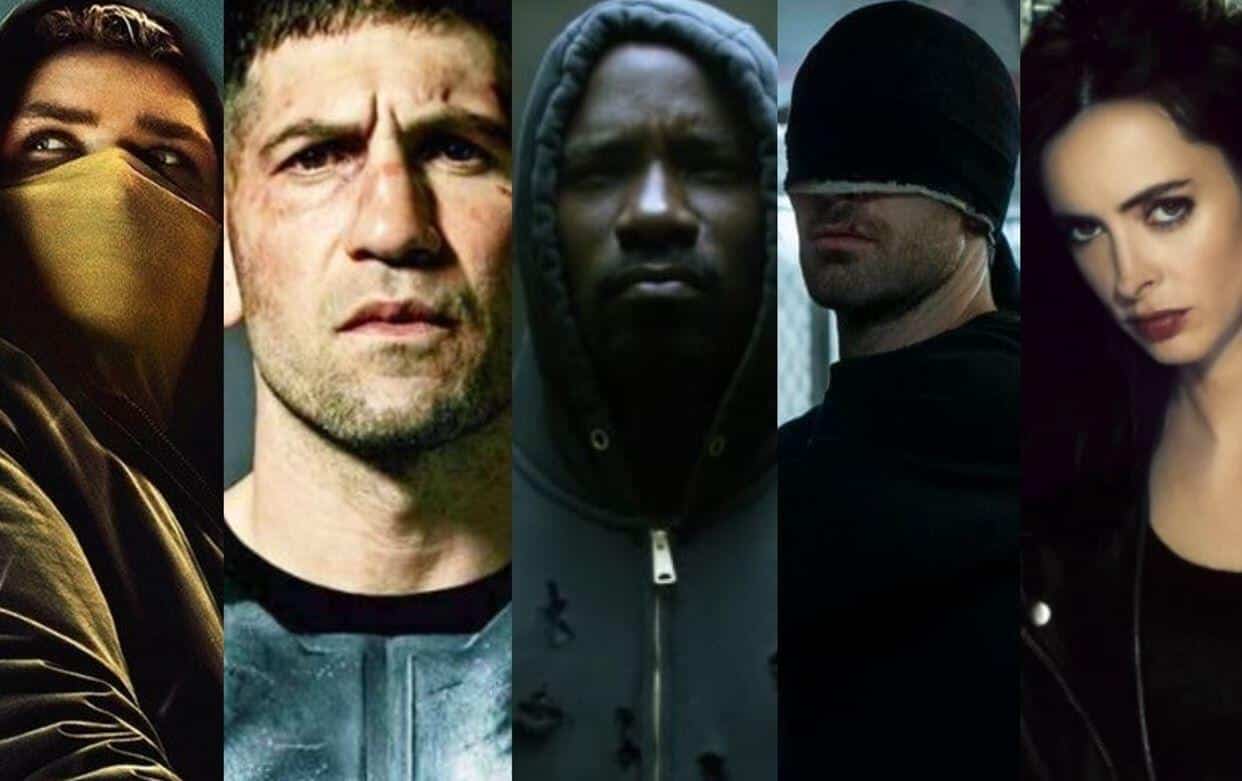 Earlier today, the last of the remaining Marvel Netflix shows in The Punisher and Jessica Jones were officially cancelled. After Daredevil, Luke Cage and Iron Fist got the axe, pretty much everyone saw this coming. What everyone is wondering now, however, is if these shows have a chance of coming back – and it appears that they definitely do.

While speaking to Decider, Loeb was asked about the possibility of the Marvel Netflix shows returning, and said:

“I would not be surprised if any of those things reemerged. It depends on showrunner, it depends on availability of cast, all of those things. It’s not like we’re a doctor show where the show got canceled because of bad ratings. These are shows that have very different reasons [for ending], most of which I’m not at liberty to talk about, nor should anyone really care at the end of day.”

“In terms of the future, there are quite a few things that we can’t talk about yet and when we start to, I think people will start to go ‘Oh, the restaurant wasn’t closing. You just have a new menu because you have a fabulous new chef. Got it, I’ll be there Thursday,’”

Today, he and Marvel TV released an official statement on the end of the Marvel/Netflix partnership:

It had never been done before.

Four separate television series, each with different super-talented showrunners, writers, directors, cast and crew, coming out months apart and then…

…they would meet in a single event series all set in the heart of New York City.

We called them The Defenders.

And together we were thrilled by stories of Daredevil, Jessica Jones, Luke Cage, Iron Fist and even the Punisher joined in!

They said it couldn’t be done.

Take a moment and go online and look at the dazzling list of actors, writers, directors, and musicians who graced us with the very best of their craft.

We loved each and every minute of it.

And we did it all for you — the fans — who cheered for us around the world and made all the hard work worth it.

On behalf of everyone at Marvel Television, we couldn’t be more proud or more grateful to our audience.

Our Network partner may have decided they no longer want to continue telling the tales of these great characters… but you know Marvel better than that.

As Matthew Murdock’s Dad once said, “The measure of a man is not how he gets knocked to the mat, it’s how he gets back up.”

– Jeph Loeb and all of us at Marvel Television

As far as these shows making a return, it’s likely that if they did, it would be on Hulu – who has already expressed interest, and will be 60% owned by Disney once the Fox merger is complete.

What do you think of this news? Would you like to see more of the Defenders? Tell us in the comments!