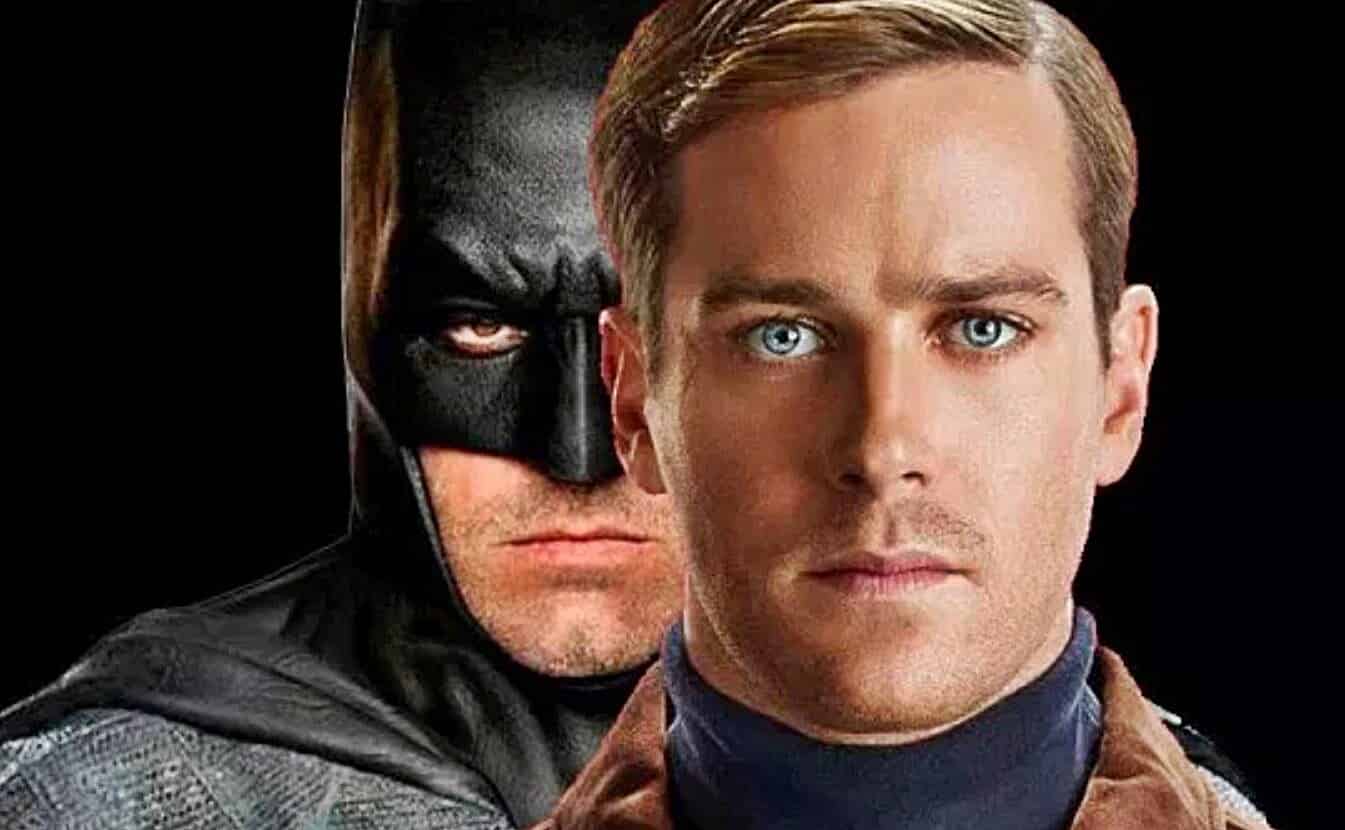 Yesterday, a report broke that Batman would be played by Armie Hammer in future films, and the internet reacted pretty positively to that idea. Since Ben Affleck retired from the role, fans have been anxiously awaiting the reveal of who would be replacing him – and it appears they’ll have to wait even longer, as this rumor has been debunked by numerous reporters – and Hammer himself.

I’m not in the business of debunking bunk but considering everyone got in a tizzy over this…there is no truth to the below. Being told there haven’t even been any actor meetings for THE BATMAN. (But that doesn’t mean Reeves and WB don’t have ideas of who they would like) https://t.co/8CB8aHARID

I just checked with the studio

And now agency sourcing backing up what the studio said.

Also, Armie Hammer is 32 and I’m also told the role of Bruce is going to be younger. There are no targeted names YET.

Hammer himself said the news isn’t true when talking to Yahoo Movies – but it sounds like he’d be interested:

“No one who can actually give me the job has asked me if I’m interested. I don’t even know if they are done – they are still working on a script. I don’t think that they are close to production but I can conclusively tell you that no one has checked my availability, which is a bummer.”

The Batman will continue its search for Ben Affleck’s replacement, as the film is scheduled to hit theaters in Summer of 2021.

Are you sad to hear that Armie Hammer won’t be playing Batman? Be sure to tell us all of your thoughts in the comments!