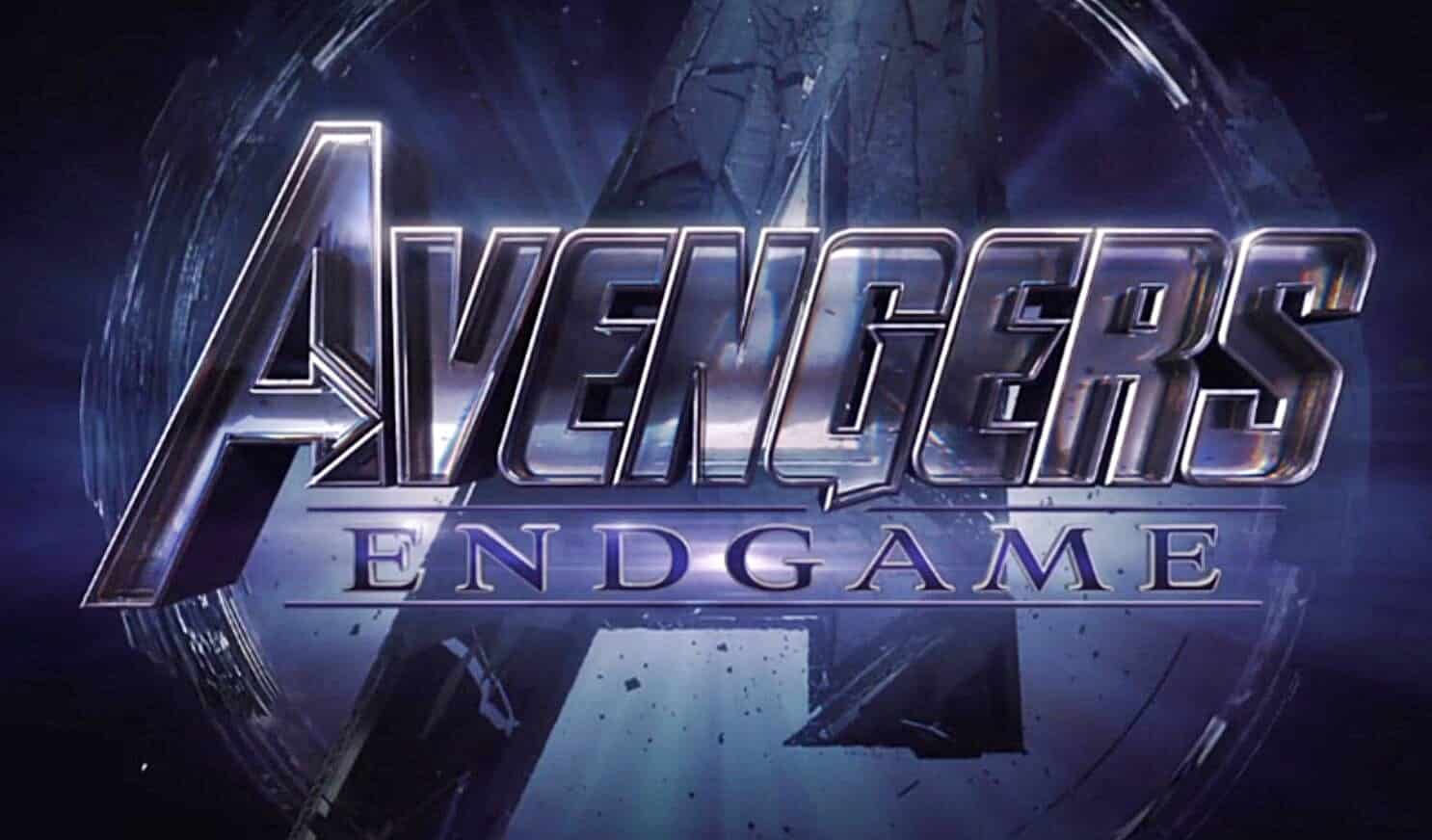 A very sad day indeed for MCU fans. It’s been apparent for months now that we will be saying our goodbyes to some original and iconic actors of the universe. This comes after the new Avengers: Endgame movie was said to change the future of the MCU. The one actor we have to say goodbye to is Gwyneth Paltrow – who played the lovable Pepper Potts.

Gwyneth announced this news during an interview with Variety. After the announcement, she swiftly added that she was glad that she took on the role back in 2008. Her exact words were:

“I mean, I’m a bit old to be in a suit and all that at this point,” she said. “I feel very lucky that I did it, because I actually got talked into it. I was friends with [Iron Man director] Jon Favreau. It was such a wonderful experience making the first Iron Man and then to watch how important it has become to fans.”

Most fans took to twitter to express their feelings:

i’m not crying, you are

GWYNETH PALTROW IS LEAVING THE MCU WHICH MEANS NO MORE PEPPER POTTS pic.twitter.com/odniPo0esG

This may seem heart-breaking to many fans, but Paltrow did make a point of saying that we will see Pepper again. However, not as the main character but she would be willing to do cameos in a few future movies.

Throughout the whole interview, Gwyneth expressed her love for Pepper Potts and the MCU but felt that she was getting too old to sign another contract with Marvel. This does mean she would still be open to appearing in flashbacks or cameos as stated above. 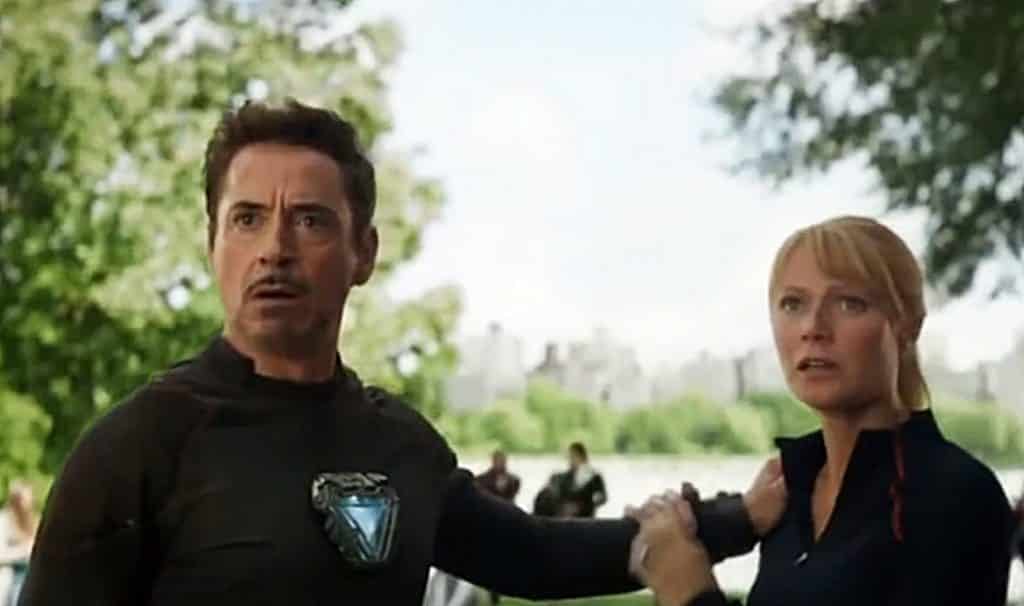 Despite this, no Gwyneth Paltrow means no Pepper Potts. Which leaves the opportunity for Pepper to not make it through upcoming Avengers: Endgame. Pepper has featured in a total of six films and will appear in Endgame this summer. Many believe that Pepper could survive in Endgame as her signature features in the Spider-Man: Far From Home trailer.

We’ll know for sure when the film hits theaters on April 26th.

Do you think Paltrow was getting too old for the job? Who else do you think will retire from the MCU this year?