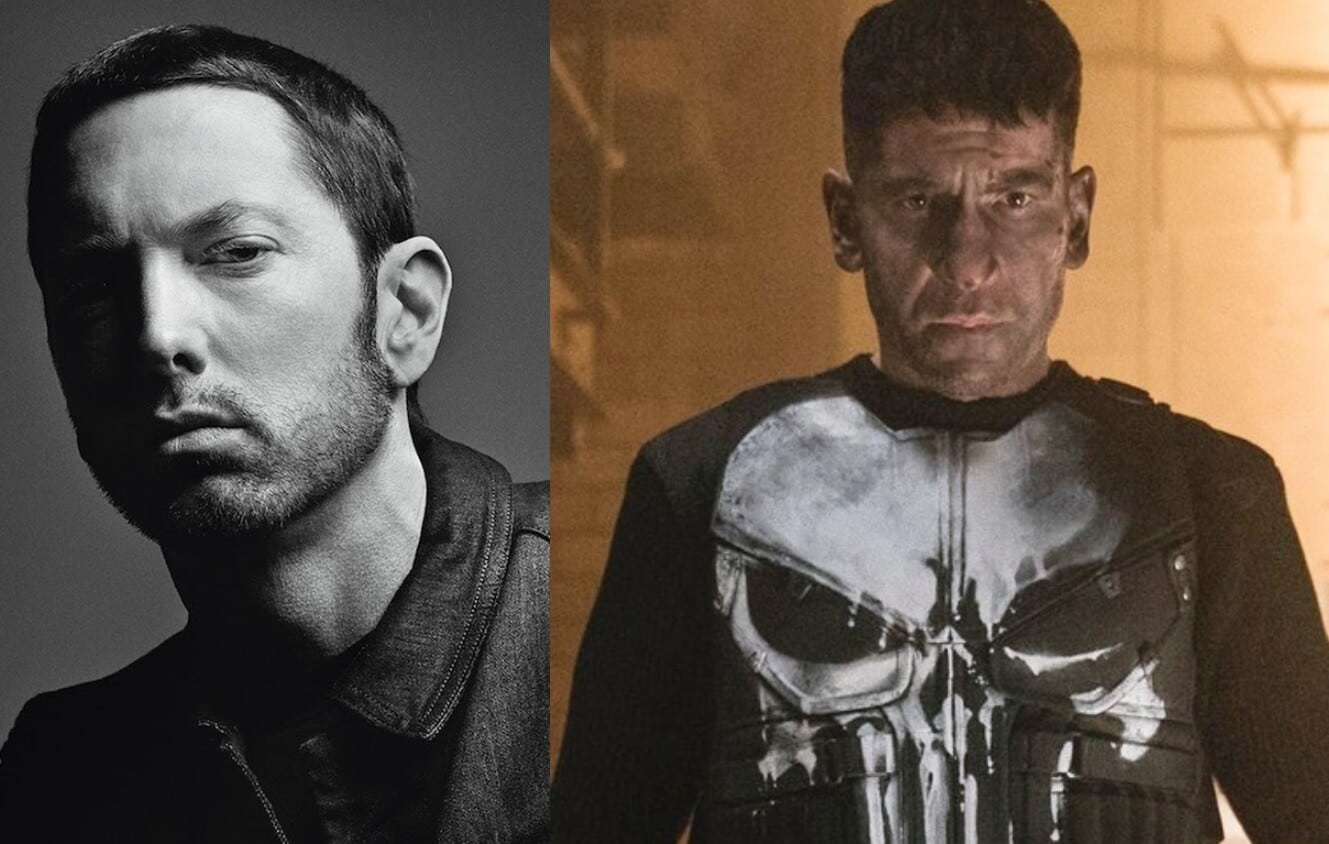 The Punisher was cancelled this week by Netflix, and while fans were pretty upset, none were really surprised, considering the other Marvel Netflix shows were cancelled as well. It turns out one pretty notable pop culture figure was really upset – and it’s none other than Eminem, who took to Twitter to call out the streaming giant.

REGARDING YOUR CANCELLATION OF THE PUNISHER, YOU ARE BLOWING IT!!

It didn’t take long for cast members of the show to thank Eminem:

I guess this means @Eminem watches our show. I imagine this is that same feeling as when you have your first child. https://t.co/UNJWbfGzQD

Some also pointed out how Eminem was actually featured in The Punisher comics a while back:

That was your homie. pic.twitter.com/pZQoSQ0a38

Although The Punisher has been cancelled by Netflix, it appears as though this and the other cancelled Marvel Netflix shows could re-appear on something like Hulu, who have said they’d be open to reviving the shows. It’s not as though the shows got cancelled because they were poorly received (except for Iron Fist) so it would definitely make sense from a financial standpoint for another streaming company to bring them back. I personally expect to see it happen at some point in the coming years.

Until then, expect Eminem to release a diss track against Netflix very soon. We hope.

What do you think of this news? Are you sad to see The Punisher go? Be sure to tell us all of your thoughts in the comments down below!

Blumhouse Wants To Make New ‘Scream’ And ‘Hellraiser’ Movies
Did ‘Iron Man 3’ Already Introduce The Eternals Into The MCU?
Advertisement
Advertisement
To Top