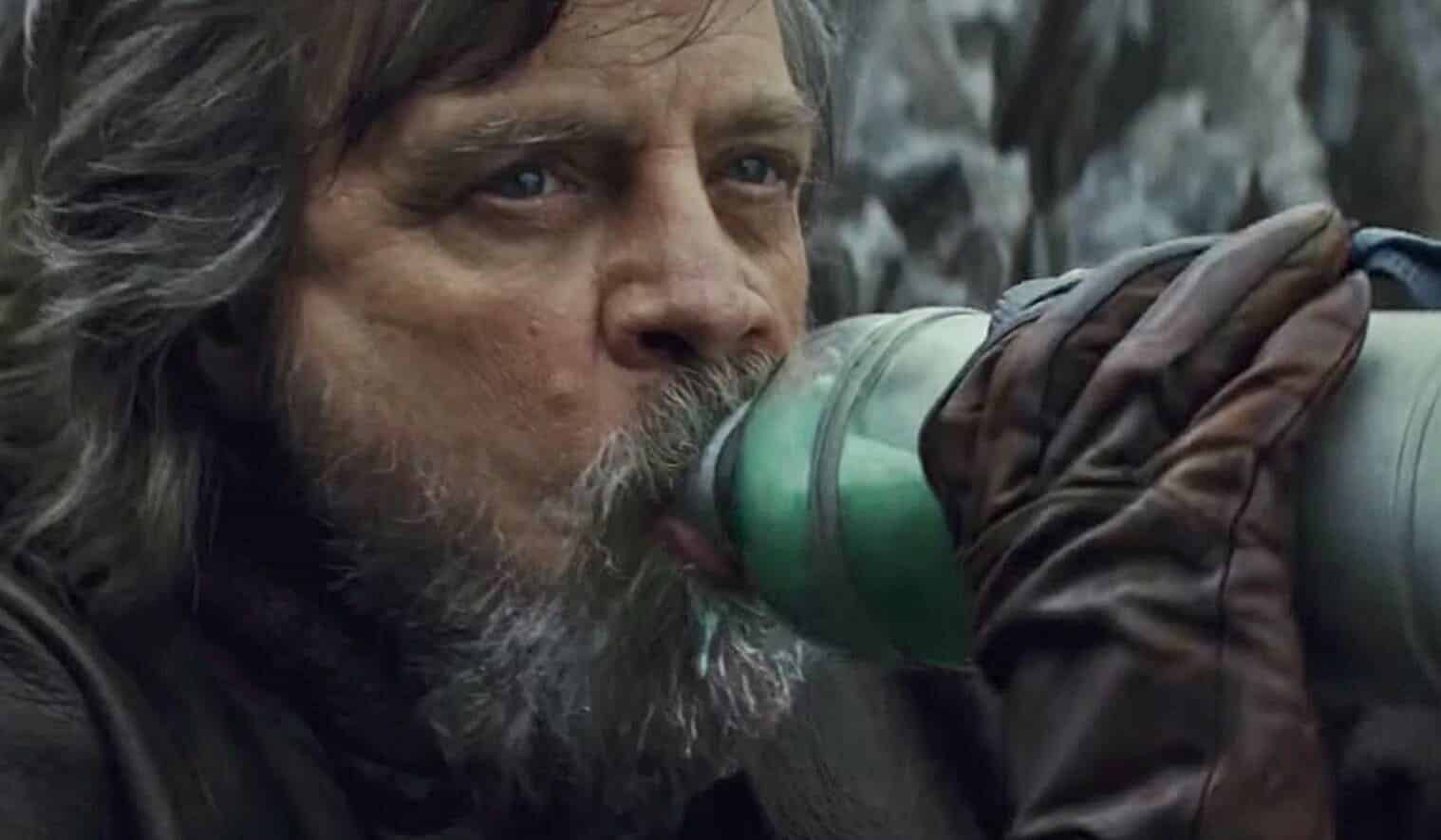 Mark Hamill has been closely tied with the Star Wars franchise from the very beginning. He has a lot of respect from fans and anyone working on films in the ever-expanding franchise. As such, he is able to state his opinion without too much backlash. It also helps that Star Wars: Episode IX will be his last film for the franchise.

Hamill spoke with Den of Geek and didn’t hold back his complaints.

“I just thought, Luke’s never going to see his best friend again. I said that it was a big mistake that those three people would never reunite in any way. Luke, Han and Leia will never be together again, and I’ll probably never get to work with Harrison again. Then the second thing was that they killed me off. I thought: oh, okay, you should push my death off to the last one. That’s what I was hoping when I came back: no cameos and a run-of-the-trilogy contract. Did I get any of those things? Because as far as I’m concerned, the end of VII is really the beginning of VIII. I got one movie! They totally hornswoggled me.”

It’s well documented that he disagrees with Disney over releasing Solo: A Star Wars Story too soon after the previous film Disney released. He had something to say about how he was killed before he, Leia and Luke could reunite on screen. While shooting The Last Jedi, Hamill remembered one particular moment which he felt outlined the new generation of characters becoming more important that the characters from the original trilogy.

“They had me walking by 3PO, not even acknowledging him. I said: ‘I can’t do that!’ [Director Rian Johnson] said, ‘Okay, go over and do whatever.’ So I went over, and I did whatever. They say it in the script: ‘Forget the past, kill it if you have to,’ and they’re doing a pretty good job!”

Who wouldn’t feel left out after having been so important to the Star Wars franchise for decades? Though his issues are clear and maybe even a little understandable, he doesn’t see himself as someone who thinks negatively on the franchise. Before getting into his opinions, he reminded his interviewer how easy it is to blow such comments out of proportion in the world of social media:

“The thing is, Luke changed so much between the first trilogy and the last trilogy. I got myself into trouble. I made a vow – I said that I’m not going to talk about the movies anymore, because I think it’s important for the audience to see them. My problem was, I wasn’t dealing with social media back then, where you say something and it goes around the world in 24 hours! If I were to answer your questions on paper, I’d think: oh, that sounds a little strong, or, I shouldn’t say this. But I have a tendency just to talk and talk and talk, and you can cherrypick. You know, I’ll be reading something, and say, “What moron said this?”, and then realise, “Oh, it’s me.” They can take selective comments you’ve made out of context and use it to support their argument: “See, Mark hated Star Wars!” “Did I?”

Mark Hamill might have some issues over how Disney is running the Star Wars franchise these days, but he still came back for his last run in Star Wars: Episode IX, where it will be his last ride.