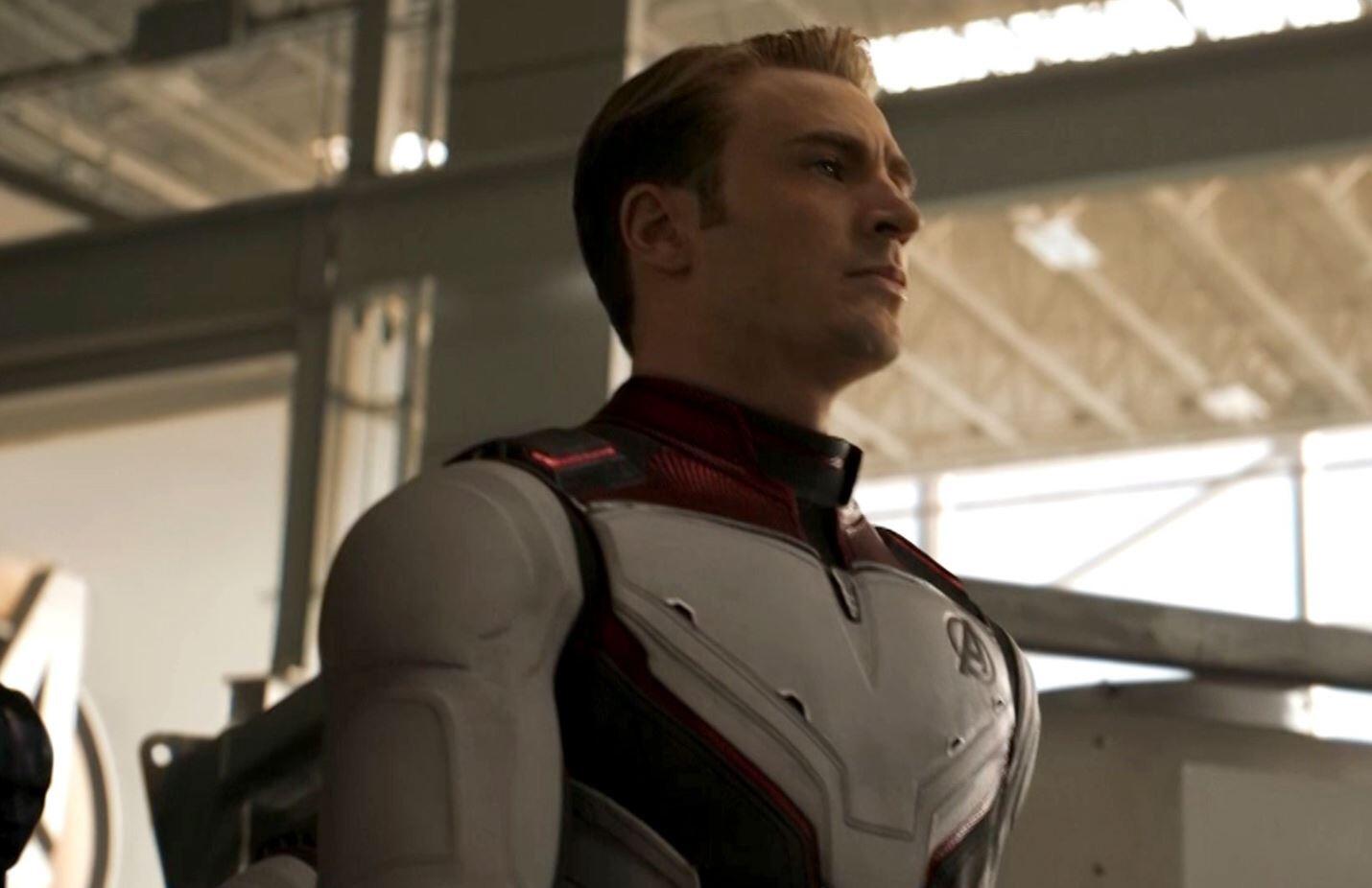 This morning, Marvel dropped a second trailer for next month’s Avengers: Endgame. But first, let’s go back a little further than today.

If you recall last November, some concept arts dropped and left the internet in a frenzy: Matching white suits? While the internet may have debunked it, they made a return with leaked toy designs that the Russo Brothers themselves dismissed. But this morning’s trailer just officially confirmed them, and on Marvel‘s terms at that.

THE LEAK ABOUT THE QUANTUM REALM SUITS WAS LEGIT! #AvengersEndgame pic.twitter.com/CVSEJbaaYO

Towards the end of this morning’s trailer, there are snippets here and there, including one that features our remaining Avengers walking through the compound in the previously dreaded white suits. This also confirms something else: Tony Stark and Nebula made it back to Earth.

Thankfully, these suits aren’t quite as, how do I put this? Gross? As everyone initially thought.

Avengers (AND TONY) in white suits so they can access the Quantum Realm and go back to the Battle of New York. They gonna drop 50 points on the opps. pic.twitter.com/AkxhPXccqC

Of course it’s easier to react to when we finally see our actual heroes sporting these styles. Not to mention, this continues to support the idea of the Avengers using Hank Pym’s Quantum Realm technology.

i thought the suit in the trailer was familiar… to hank pym’s quantum realm suit,, WHAT DOES THIS MEAN WHY ARE THEY GOING BACK IN #Endgame pic.twitter.com/VCVSfr87uJ

Sure, it looks a little different, but that’s what you get when you have Tony Stark “Making everyone look cool,” versus an old man just trying to save his wife.

So what do you think? The ongoing theory is that the surviving heroes are using the Quantum Realm to save everyone who got dusted. While this makes sense, it wouldn’t be out of the ordinary for Marvel to try -and succeed at- misdirecting us. And there’s always the question of those ‘wrist devices’ from an earlier set photo leak.

While all of these remain, and will stay, theories until the actual release of Endgame, it’s safe to say we’re in for a ride.

I suppose we’ll have to wait to know for sure until April 26th, when Avengers: Endgame lands in theaters.