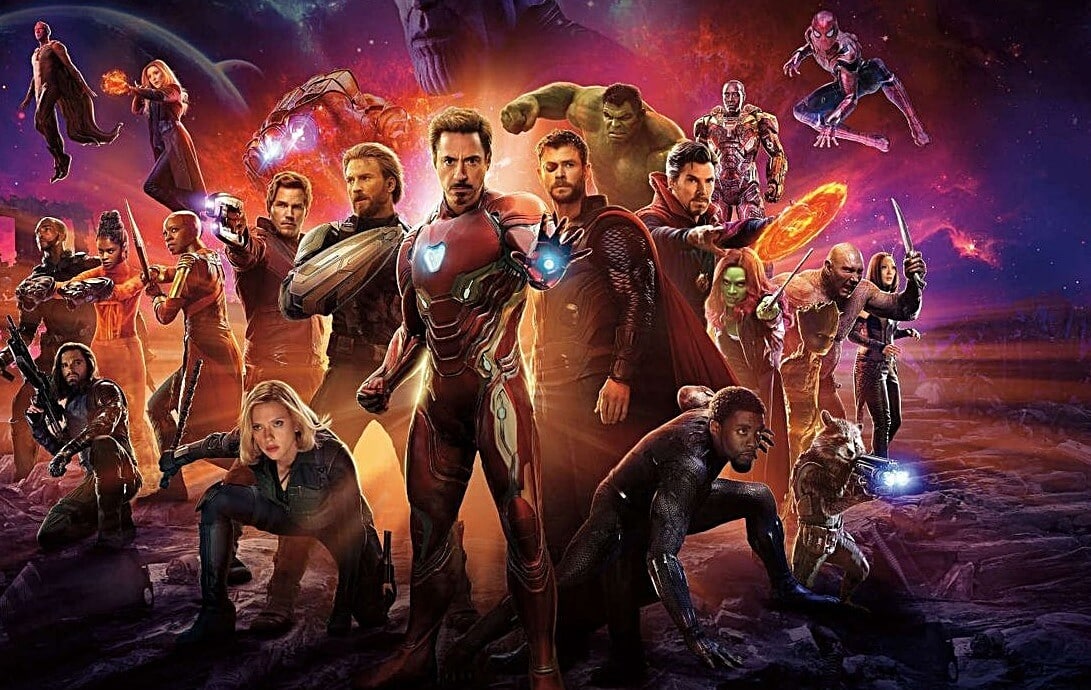 Many believe that Avengers: Endgame will be the last Avengers movie to feature all six of the original Avengers. This sparked a haul of love for the heroes including Lad Bible holding a poll. The poll was on their Twitter and they asked their followers their favourite team member. And it turns out to be the God of Thunder himself, Thor!

Ultimately, the layout of the poll was in two rounds. The first heat saw Iron Man beat Black widow and Hulk by 67% of the votes. Also, in this heat, Thor beat Captain America and Hawkeye with 68% of the votes. This meant that both Thor and Iron man had to battle it out to become the worthy one. Their showdown pulled in over 15,000 votes and Thor beat Iron Man with just 51%. So, it was definitely a close call.

It’s no surprise that both characters were so closely matched however, Thor hasn’t always been that popular. Hemsworth’s first two solo films didn’t really spark a buzz over Thor and most still preferred his poll opponent, Iron man. Despite this, with the 2017 release of Thor: Ragnarok, the character went sky-high popular and kept this popularity with his recent appearance in Avengers: Infinity War. In fact, Thor has been involved in many of the top highlights of Infinity War. This includes the “should’ve gone for the head” moment that we will always remember.

Likewise, Iron man still holds the top spot in many fans’ eyes, especially being the first MCU soloist. But in his current position in the new Avengers: Endgame movie many are fearing the worst for Robert Downey Jr’s character. Needless to say, Tony’s departure will have tissues flying everywhere.

Will the original six live another day? Avengers: Endgame will reveal all when it hits cinemas on April 26th.

Are you surprised by the results of the poll? Tell us your thoughts in the comments!