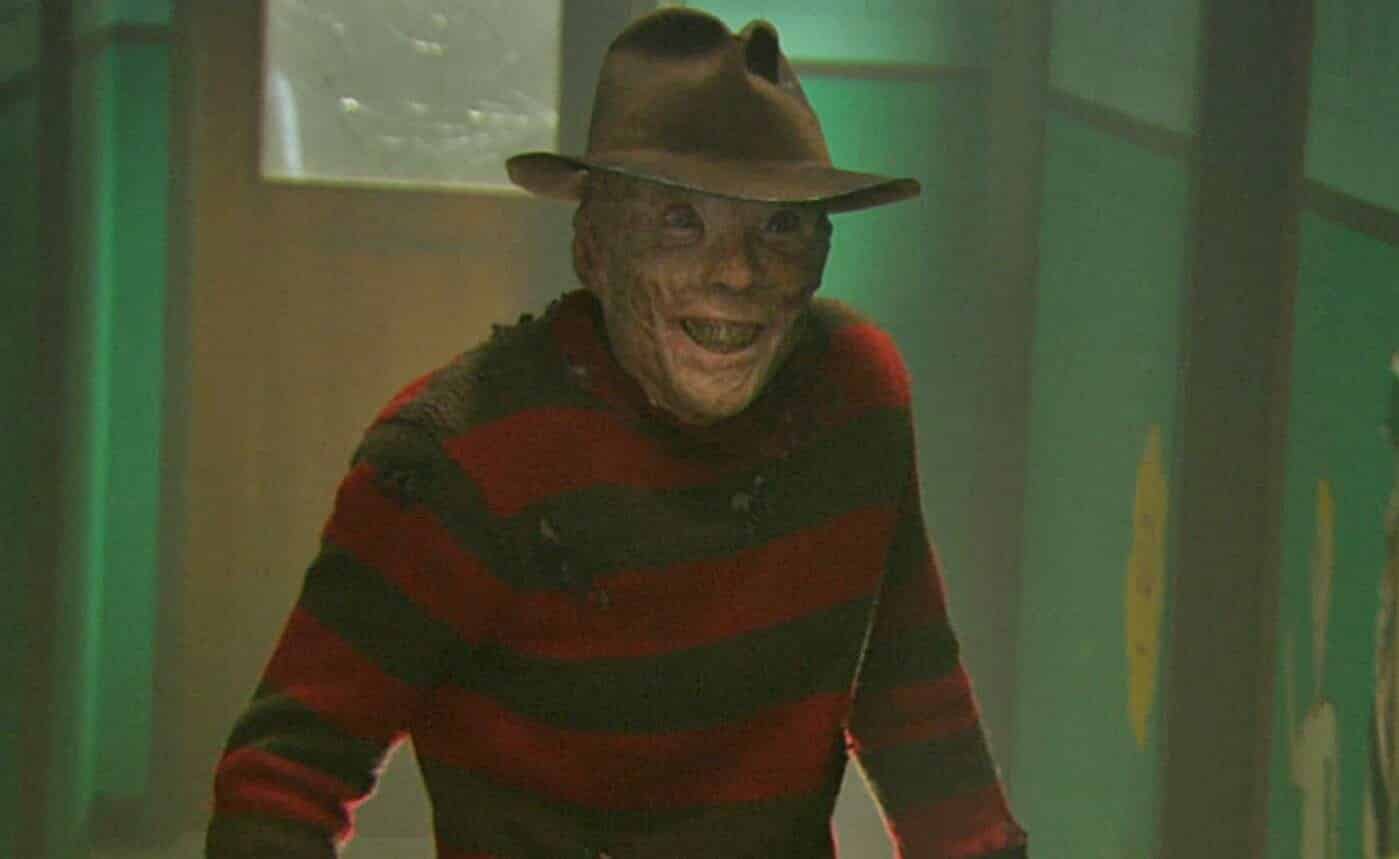 Recent horror remakes like Halloween and It have displayed the positive possibilities that can come with a new interpretation. However, before that recent trend was a time in which horror remakes were approached with extreme caution. Films like Friday the 13th (2009), The Last House on the Left, and A Nightmare on Elm Street (2010) have shown just how hard it is to recapture the spirit of their predecessors.

Each of those remakes has been made irrelevant but the passage of time, yet screenwriter Eric Heisserer has brought Nightmare back in the spotlight. On Twitter, the screenwriter discussed early iterations of the remake’s script, which included the shocking twist of Freddy Kruger being innocent, as well as ranting about making a studio film.

“There was an iteration of the movie at one point where he remained innocent and vengeful, but then it flipped back.”

“”Oh man. What a lesson for me in first movies made. … I wish the script I’d written, with the two NL execs as shepherds, would have been the movie. …the draft that we thought was going to be shot was different in many ways, some big and some subtle. This happens a lot, but I still have memories of arriving to set and recognizing nothing from the script on the shooting schedule. On my first day on set, a crew member told me, “In this intro scene for the two leads, we decided there wasn’t enough dialogue for them at this party so we took some dialogue from page 87 and put it here.” In case you were wondering, this is NOT how it works. And that was one of so many things I saw undone.”

“One of the New Line guys and I worked hard to sidestep tropes in the script. An example: Freddy appearing while two characters are driving in a car. The trope we’ve seen a thousand times is: Freddy is standing in the middle of the road, and they have to swerve. Let’s be smarter. And we were. He can appear anywhere, and we have the advantage that you don’t know which of the two is dreaming — driver or passenger. So we had Freddy rise up in the back seat, taunt Quentin (driving) as he gores Nancy through the chair, blood spraying the windshield, Nancy screaming at Quentin WAKE UP and he snaps to realize he’d drifted off while driving and the two crash the car into a tree. Now they both have concussions, to complicate matters when they realize the way to kill him is to fall asleep and then wake up once they have hold of Freddy. What do I see on set that night? Freddy standing in the middle of the road.”

“There are a thousand reasons why things like this happen, but with the right team in place, you have collaborators who plus up the project versus make it a different thing than what it was originally designed to be. All of this a really long-winded way of saying: Yes, this should be remade. I’m not advocating my script from back then, but just have it made by people who have a love and expertise of not just NOES but horror. There are some amazing voices today for it.”

Many find it disrespectful when a member of a film trashes it on social media, such as Josh Trank’s infamous comments before The Fantastic Four. In this case, I think its fair game, especially considering the poor reception of this film. Heisserer’s struggle working within the studio system details the dangers of studio involvement, with producers looking out for their investment over a movie’s quality often times.

Another remake is currently in the works for A Nightmare on Elm Street.

Everyone Is After Mr. Wick In New ‘John Wick: Chapter 3’ Trailer
X-Men Likely Won’t Join The MCU Until At Least 2021
Advertisement
Advertisement
To Top