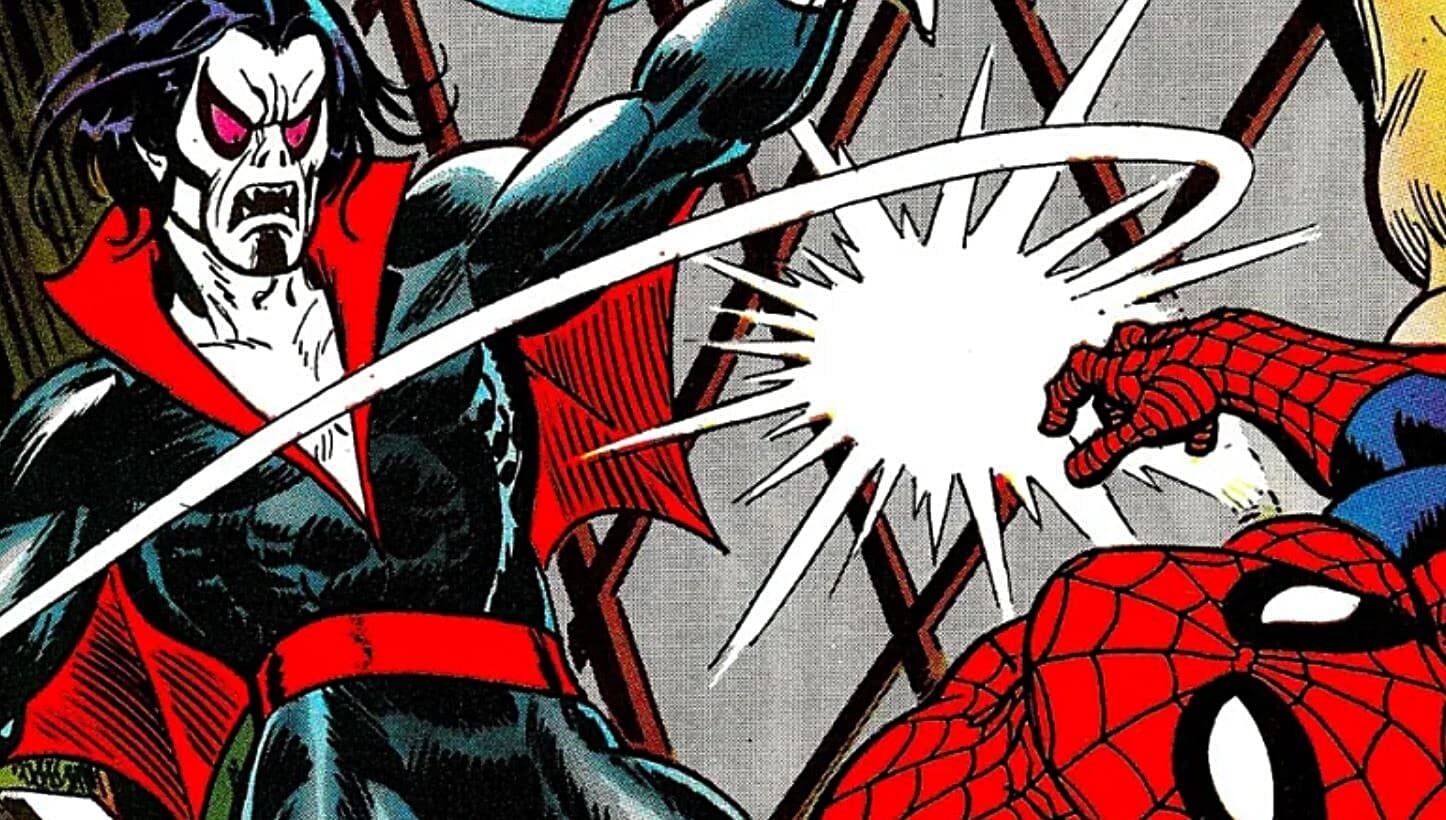 After the success of last year’s Venom, smashing box office records, Sony is moving full speed ahead with it’s Spider-verse films. Next up on the docket, and probably the most important one to date, is Morbius. With Jared Leto as the lead, this film will prove whether or not the anti-hero symbiote film was a fluke or a real success. A lot rides on this film, so of course any insight into the movie has fans clamoring to find out more. Now, a new BTS photo may show the connective threads of this new cinematic universe.

The leak was found over on Reddit. The picture seems insignificant at first, showcasing a catering truck. But, when you take into account the name of the company plastered on the side, that’s when the light bulb goes off.

The name in question is “Kraven”. Fans of Spider-Man are very familiar with this name. Kraven the Hunter is one of Spidey’s greatest foes, and their rivalry led to one of the best comic book stories ever in ‘Kraven’s Last Hunt”. Sony has talked about a possible Kraven movie in the works, so does this tease that film? Or, have they scrapped that movie and this will be the only “Kraven” easter egg we get?

Personally, Kraven the Hunter is one of the best villains ever. While his look is a little dated, his superior hunting prowess and intelligence made him one of Spidey’s most fearsome foes, even successfully burying Peter alive. It would be great to see this Morbius film be another success, so that Sony continues with these films and finally give us Kraven on the big screen.

What do you think of this Easter Egg? Let us know in the comments below!

Continue Reading
You may also like...
Related Topics:Spider-Man, Venom

Psychological Horror Movies You Must See Before You Watch ‘US’
New Look At Iron Man’s ‘Avengers: Endgame’ Suit Revealed
Advertisement
Advertisement
To Top