‘Avengers: Endgame’ Has Been Given An Official Rating 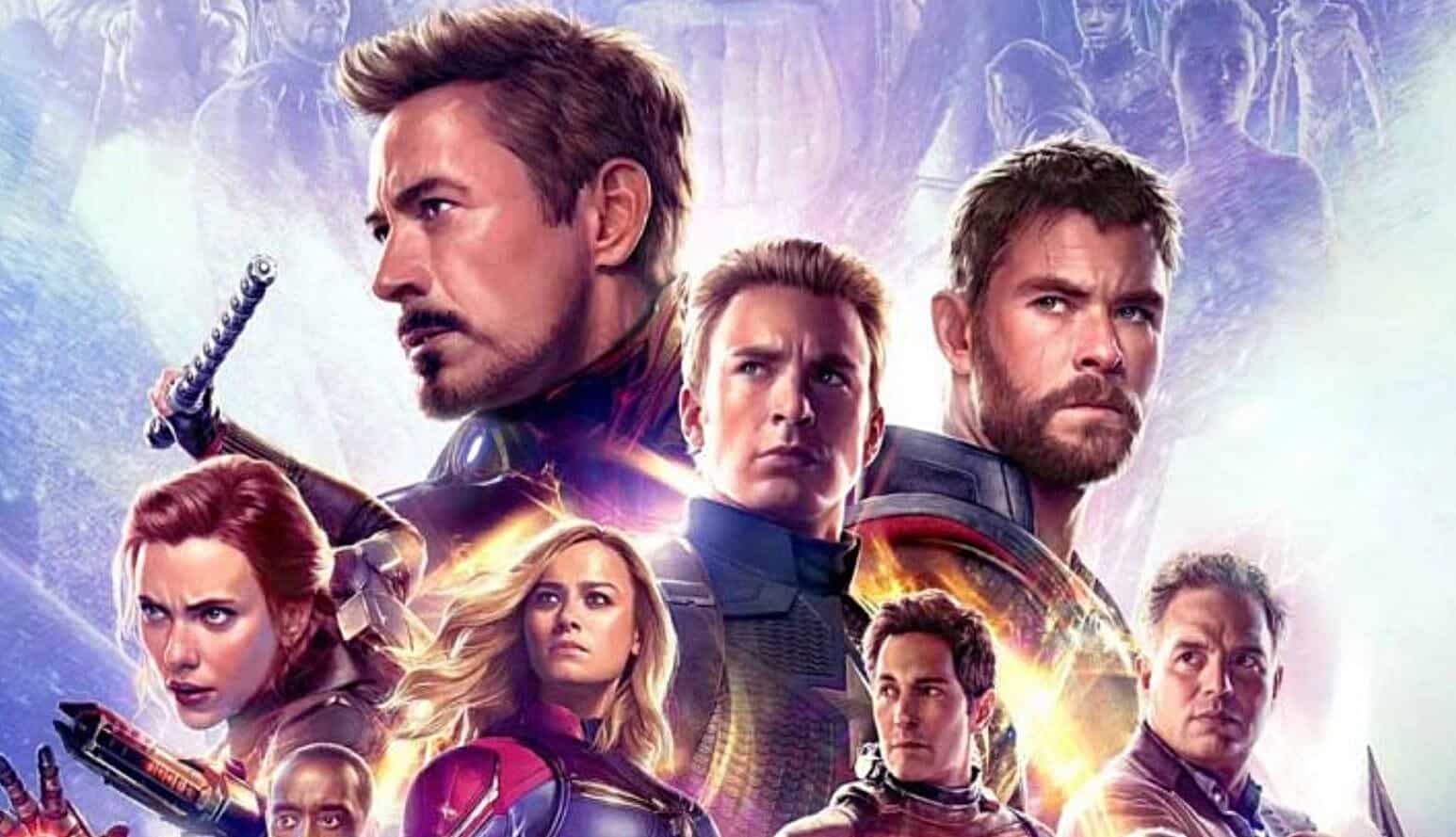 With Avengers: Endgame releasing in just a few weeks, excitement is building and building. Some minor details about the film have recently been revealed, and while they don’t give much away, they definitely give us a hint of what to expect.

We finally have a confirmed runtime – Endgame will be 3 hours and 58 seconds, making it Marvel’s longest film to date. This isn’t completely unexpected; Infinity War was just twenty minutes off the three hour mark, and Endgame has a lot more loose ends to tie up than its predecessor.

Another thing about the film to have been confirmed is its rating.

Endgame has been rated PG-13, for Sequences of Sci-Fi Violence and Action, and Some Language.

From this, we know the film won’t be getting too dark, but since the storyline will deal with the aftermath of the Decimation we can expect some bleakness. “Sequences of Sci-Fi Violence and Action” isn’t really a shock – most Marvel films feature similar scenes, and it’s not unlikely that Earth’s Mightiest Heroes will be taking on Thanos again; the trailers even show what appears to be a pretty intense battle.

With executive producer Trinh Tran commenting that “pretty much the entire movie [is] a spoiler”, it’s likely that we won’t be getting any more solid clues to the film’s plot until we actually see the whole thing for ourselves. Until then, tidbits like these will have to tide us over.

We won’t have long to wait – Avengers: Endgame hits theaters on April 26th.