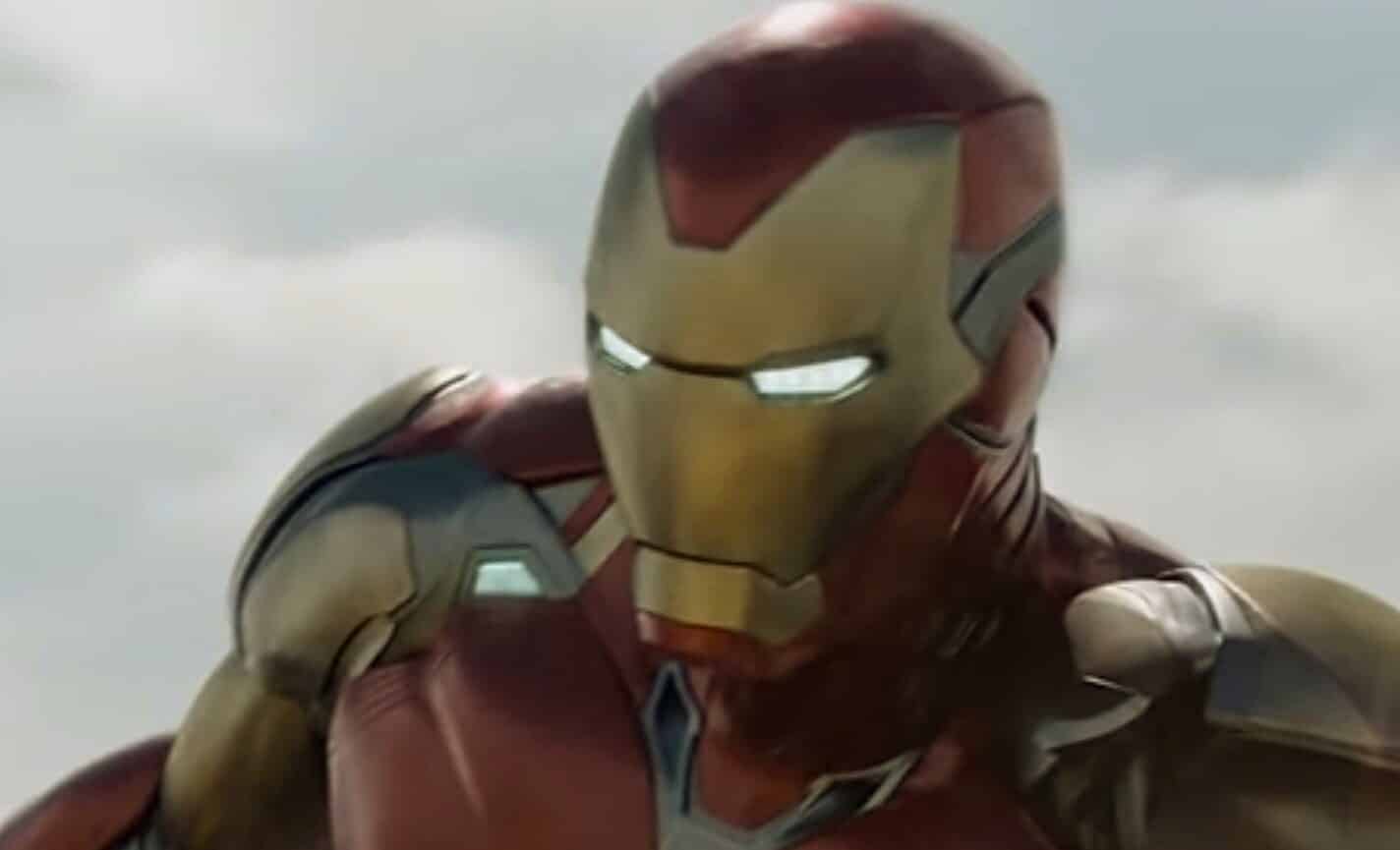 Theorists may be defeated this one time. We’ve been waiting a year for the sequel of Avengers: Infinity War. This long wait for Avengers: Endgame meant speculation was almost inevitable. Theorists have jumped at every morsel of information about the biggest MCU movie to date.

Avengers: Endgame has left fans making up the most absurd scenarios as the countdown comes to the 3-week mark. This includes the recent viral joke that Ant-Man will crawl up Thanos’ butt in order to defeat him. With all the theories floating around, surely someone has hit the nail on the head. However, many cast members have added (in a new featurette) that it’s almost impossible for a fan to guess what will happen.

“I guarantee you there is no way anybody could guess what’s going to happen.”

A pretty bold statement from him, right? Surely the theory about the Avengers time travelling via the Quantum Realm is logical enough. But the Russo’s could have easily gone a different route rather than the logical one. A common rumour is that they mislead fans in order to keep movies secret.

In fact, it isn’t just RDJ himself, it’s all of the Avengers actors. They all seem to be under the impression that we will all be shocked by the events of Endgame.

Robert Downey Jr. (Iron Man): Infinity War was nuts, but this one is going to be our finest hour.

Chris Evans (Captain America): Every time you think Marvel’s pulled every single trick out of the bag; they actually saved the best stuff for this one.

Scarlett Johansson (Black Widow): These are the highest stakes that the Avengers have ever faced.

Brie Larson (Captain Marvel): This is the end of the fireworks show, the grand finale.

Jeremy Renner (Hawkeye): The storytelling is insane; you just don’t know what to expect.

Well, whether the speculation is true or not will be revealed when Avengers: Endgame hits cinemas on April 26th.