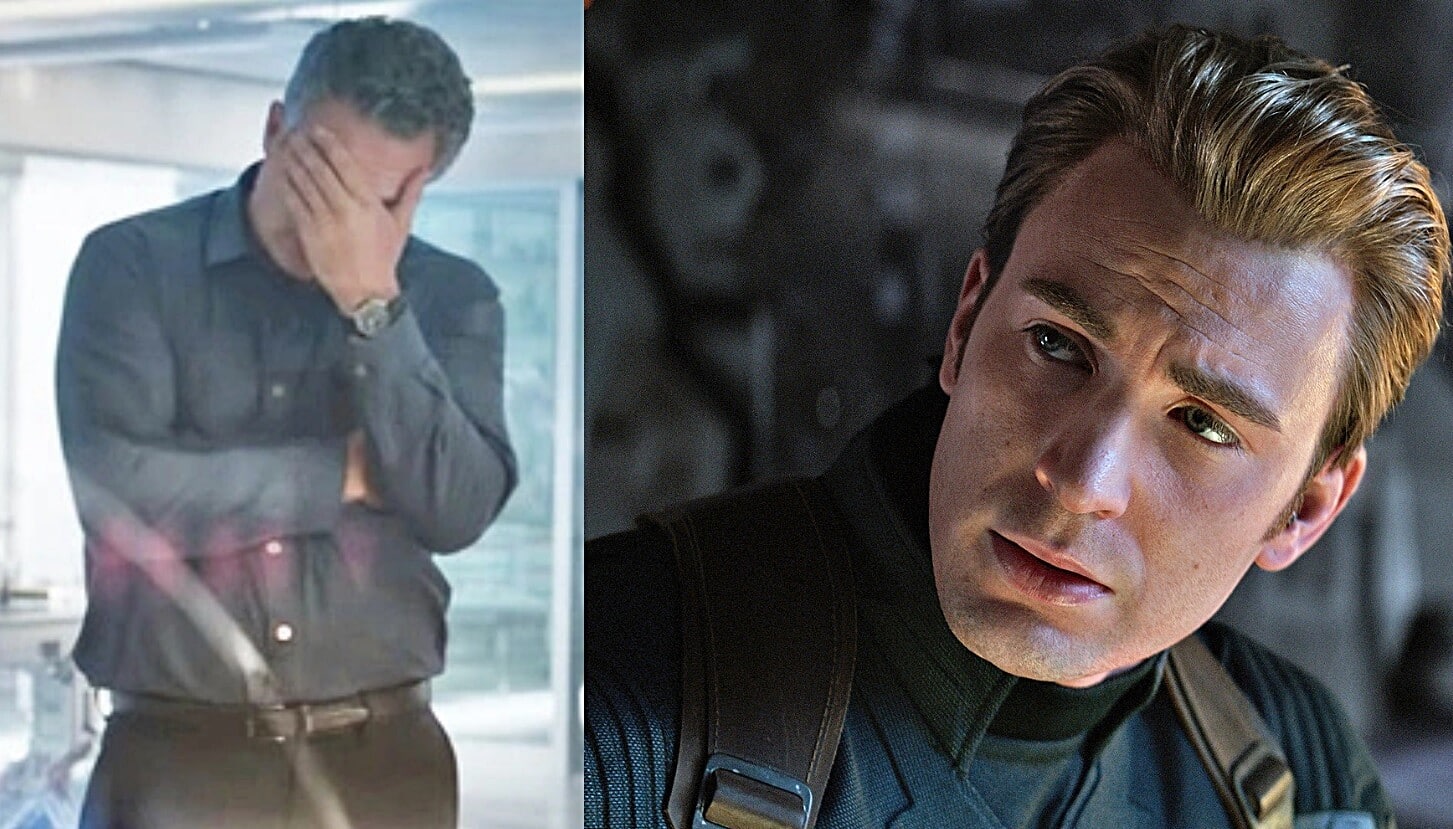 With Avengers: Endgame around the corner, we expected to hear more spoilers from Mark Ruffalo. His last attempt at a spoiler was the “title leak” on Jimmy Fallon. However, Ruffalo is back for filling his reputation in a recent interview. Talking to E! News, some fans believe Mark let loose a spoiler to Avengers: Endgame.

During this interview, Ruffalo sat with co-stars Chris Evans and Karen Gillian. The interviewer asked all three about the film’s final cut. Surprisingly, all three, including Ruffalo, answered with a definitive “we don’t know”. However, Ruffalo did go on to talk about his scripts. He believed that directors gave him fake scenes in order to throw him off.

“I didn’t even get a whole script of this movie,” Ruffalo said. “I don’t know why. The script I did get had dummy scenes in it. He [pointing to Evans] gets married in this!”

But Mark admitted himself that he didn’t know what scenes were fake or not. So, on the surface Captain America’s marriage seems to be entirely fake, but what if it isn’t? Fans are starting to believe that the hulk star may have accidentally dropped some genuine info.

The internet is battling over the characters most likely to die in Infinity War’s sequel. This includes Captain America pretty much topping the list. Despite this, theorists also have another alternative way of Evans finishing his time in the MCU. This theory states that Steve Rogers could travel back in time and settle down with Peggy Carter. Not only does this back up Ruffalo’s slip up but could be a good way of ending Steve’s story. A wedding could be a natural conclusion and Steve would have finally kept his promise to Peggy.

For now, this is purely speculation. However, the truth will come out when Avengers: Endgame hits cinemas on April 26th.