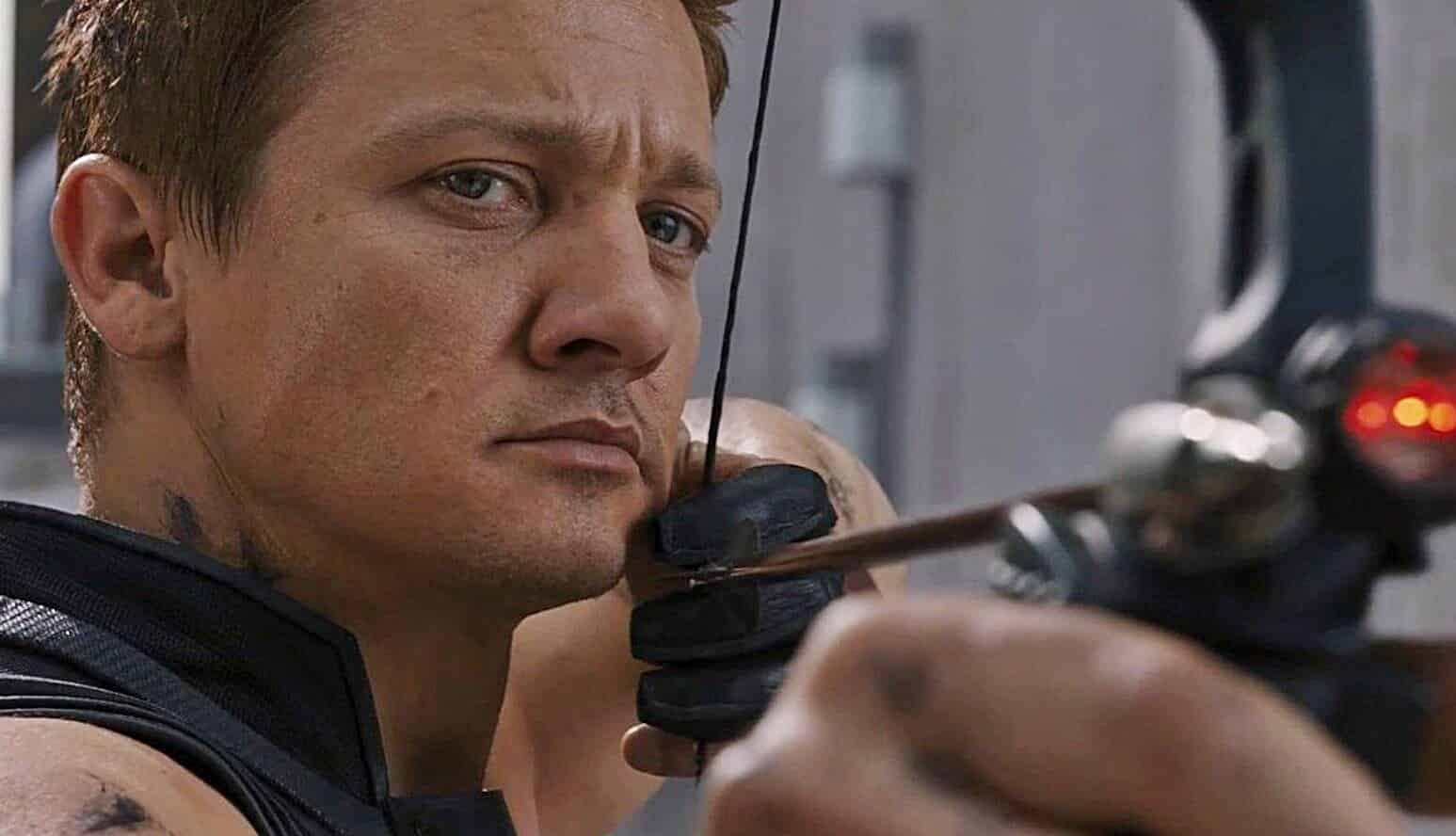 Many fans have asked for a Hawkeye series starring Jeremy Renner for a while now, and it appears that Disney has heard those fans. It has been revealed that the show is in the works at Disney Plus, Disney’s upcoming streaming service.

Variety has learned from sources that Disney’s upcoming streaming service is officially developing a limited series based on the archery ace Marvel character with Renner attached to star. The project is said to be an adventure series in which Clint Barton, a.k.a. Hawkeye, will pass the torch to Kate Bishop. Bishop is a Marvel Comics character who took up the Hawkeye mantle after Barton. She is also a member of the group known as the Young Avengers.

It’s pretty interesting news, as Hawkeye will now join Scarlet Witch, Loki, Winter Solider/Falcon and Groot/Rocket Raccoon in the characters getting their own shows on the platform. It’s also interesting to note that Hawkeye will be passing the torch to Kate Bishop in the series.

It’s also interesting to note that a Young Avengers movie is rumored to be in the works.

A Hawkeye Marvel series is in the works for Disney+ and will star Jeremy Renner. The series will focus on him training his successor Kate Bishop via @Variety #Marvel pic.twitter.com/GuitQtiH00

For now, we’ll see Hawkeye as Ronin next in Avengers: Endgame, which is a pretty dark departure from the character in the Marvel Cinematic Universe that we’re all used to.

What do you think of this news? Are you excited for the Hawkeye series? Be sure to tell us all of your thoughts in the comments section!