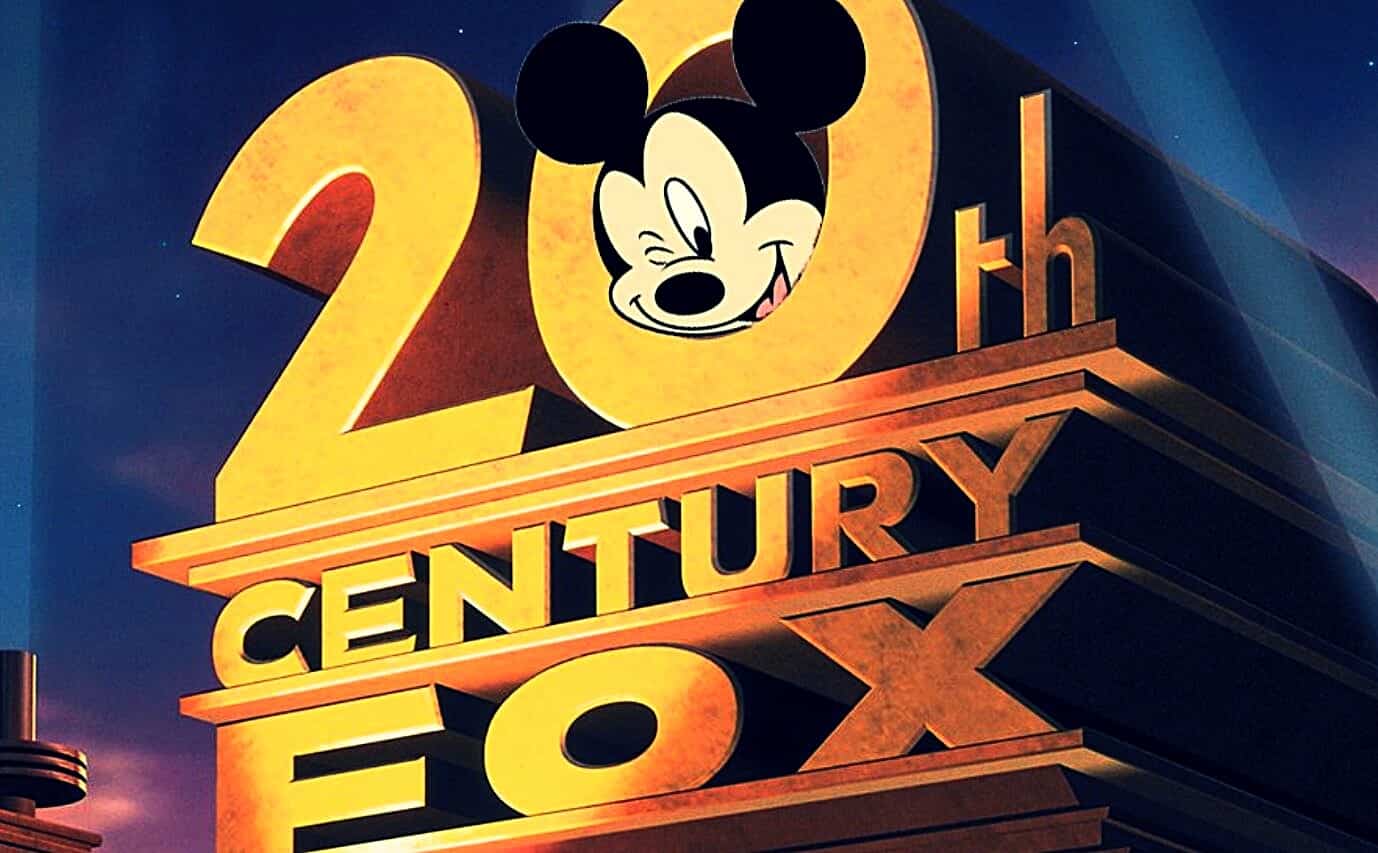 The Disney/Fox merger is one of the biggest deals in entertainment history. The media conglomerate that is Disney purchased fellow giant Fox for a whopping 73 Billion dollars. After jumping through all the long, tedious, and legally necessary hoops, the merger was completed in March, bringing the properties under the Fox umbrella into the Disney family. But, it’s not without some trimming of fat, as it were. One of the biggest moves was dropping the entire Fox 2000 division, and now some big film projects are being taken of the docket as well.

According to The Hollywood Reporter, Disney has scrapped the films Mouse Guard, On the Come Up, Fruit Loops, and News of the World. The latter film was a period piece starring Tom Hanks, which is probably the most surprising film to get the axe.

However, it is said that Disney is moving forward with the prequel to Kingsmen, Spielberg’s West Side Story remake, a Ryan Reynolds-led video game comedy called Free Guy, and Death on the Nile, a sequel to Murder on the Orient Express.

There is certain to be more moves and changes as the merger continues to pan out. Fans are most excited about the Fox owned Marvel properties returning to their rightful home with Marvel Studios. Also, the big franchises, like Avatar, are certain to continue as scheduled, especially considering the money they rake in.

At the end of the day, this is all about making money. Disney saw an opportunity to gain a ton of money making properties and jumped on it. Now, like an experienced butcher working on some wagu beef, they’re trimming the fat to make the most bang for their buck.

Are you cool with Disney scrapping some of these Fox films? Be sure to let us know in the comments below!