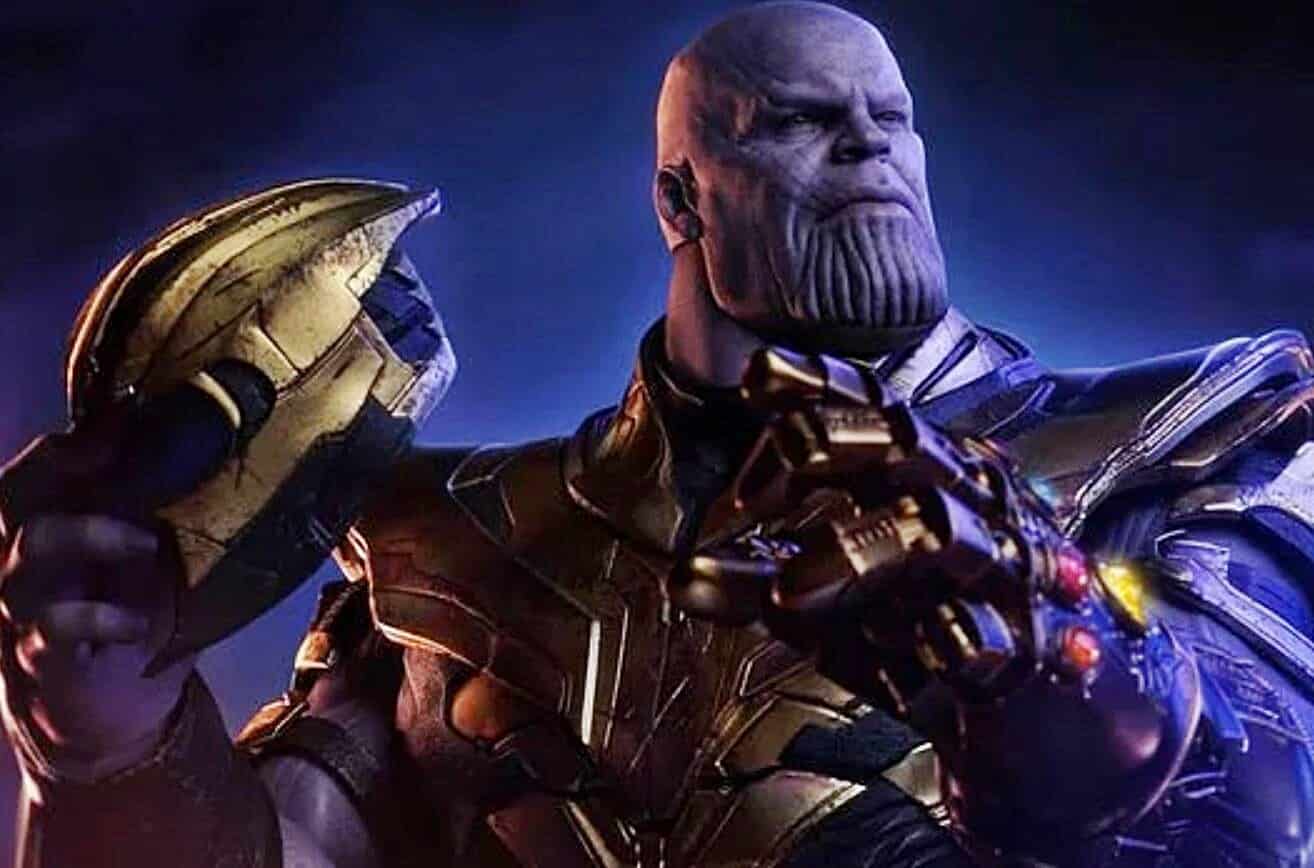 The main push for the Avengers to avenge Earth—and essentially the universe—by reversing the events of Avengers: Infinity War and making Thanos accountable in Avengers: Endgame. Both were achieved at certain points of the film, but one question did come up after the credits had rolled: What about the people who died due to Thanos’s actions before the Snap?

Spoilers for Avengers: Endgame ahead!

Many of our heroes had returned from the Snap just in time to take part in the big third act battle. Everyone was there. Asgardians, The the Ravagers, The People of Mystic Arts – and even your mom with a frying pan.

However, not everyone came back as the Hulk only brought back people affected by the Snap.

Endgame writers Christopher Markus and Stephen McFeely spoke to Fandango on what whether some characters in the MCU are staying dead after the events of the film:

“No, I mean we only brought back the people who were effectively disintegrated by the Snap at the end of Infinity War. Anybody who died over the course of the movie through neck-snapping or stabbing or being thrown off a cliff or having a Mind Stone torn out of their head stayed dead.”

It makes sense that the Gauntlet only affected the people who came back. That means Black Widow, Vision, Gamora, Heimdall, and even much beloved Loki are gone from the MCU. Well, done until the Black Widow movie, The Vision and Wanda show on Disney+, and the Loki show.

Those stories will most likely be set in the past or in an alternate reality where small changes in the timeline occurred due to the Avengers interference.

We’re pretty sure that Marvel has plenty of new favorites down the pipeline for audience members to become acquainted with and the remaining ones like Black Panther, Dr. Strange, Spider-Man, and Captain Marvel still have plenty of stories to tell.

Are there any other Avengers that you’ll be missing as the MCU moves forward? Let us know below!