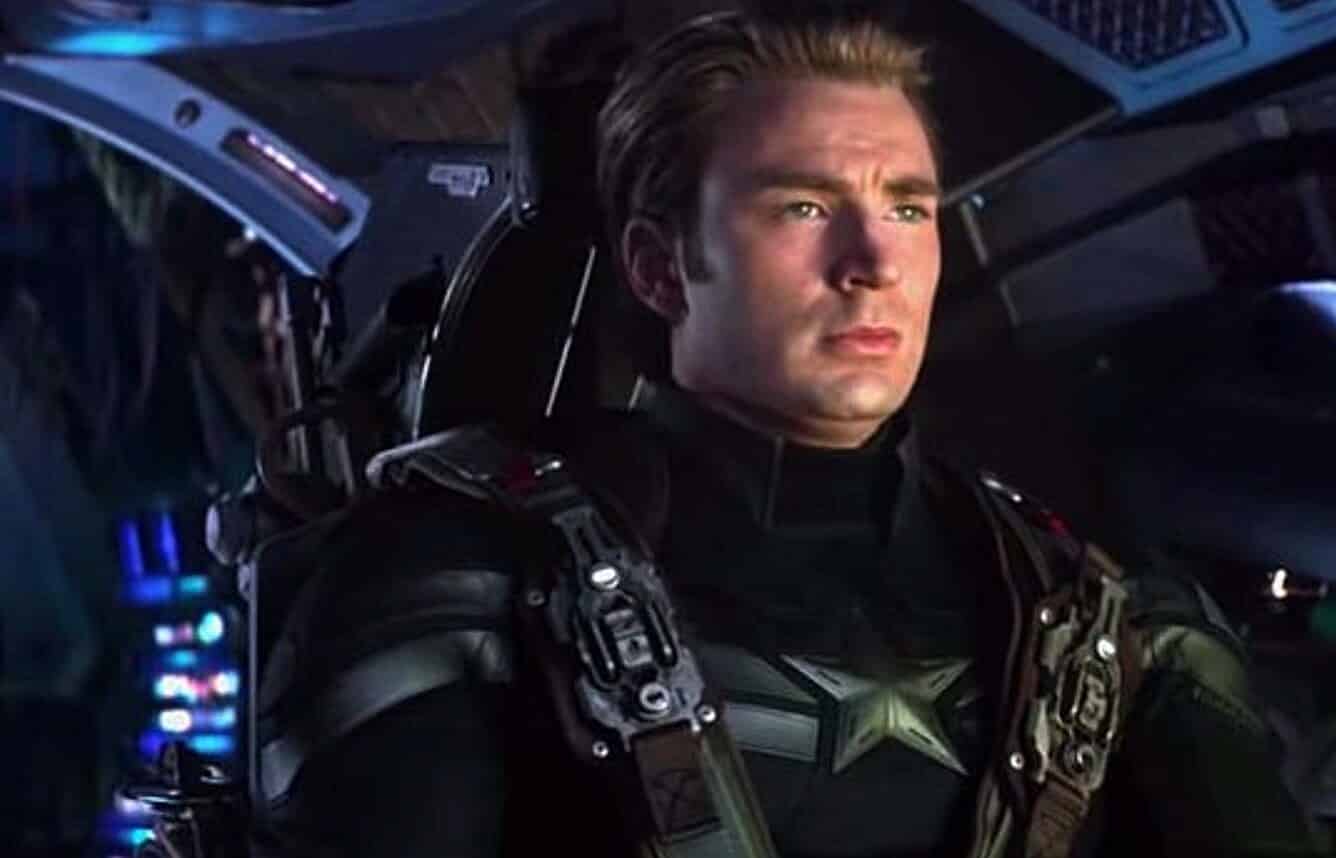 The initial 22 films of the Marvel Cinematic Universe are coming to a poetic finale with Avengers: Endgame. It’s the massive climax to all of the characters and storylines we’ve witnessed ever since Iron Man was released in 2008. While such a film obviously has major importance for fans of the franchise – some people seem to take their love and devotion for Marvel a step too far.

One recent example is that of a South Korean soldier who decidedly went AWOL so he could see the movie. The story comes from WowTV (via Kotaku) who revealed the story. Apparently after eighteen troops from the Republic of Korea Air Force 20th Fighter Wing left for public service duty, one troop went missing.

The military police tracked him down through a taxi cab driver that explained he’d dropped the man off at a nearby movie theater. It turns out he in fact left his duty to see Avengers: Endgame on the big screen and was arrested after seeing the film.

Here’s what the soldier himself had to say about the situation:

“I wanted to see the Avengers movie so I ran away from the site while we were standing by.”

Here’s what the spokesperson for the South Korean military said after declaring that there would be an investigation put into place:

“We will enforce our training so the soldiers assigned to public welfare activity can focus on their mission.”

It’s definitely a shocking story to know that even soldiers in South Korea are willing to take on huge risks just to see Avengers: Endgame. It only goes to show how big of a movie event the film really is.

What are your thoughts on the situation? Can you believe that a soldier in South Korea took such an enormous risk just to see Avengers: Endgame? Let us know in the comments section down below!

MCU X-Men Will Be Very Different From Fox’s Version
‘Avengers: Endgame’ Might Be Headed For The Oscars This Season
Advertisement
Advertisement
To Top