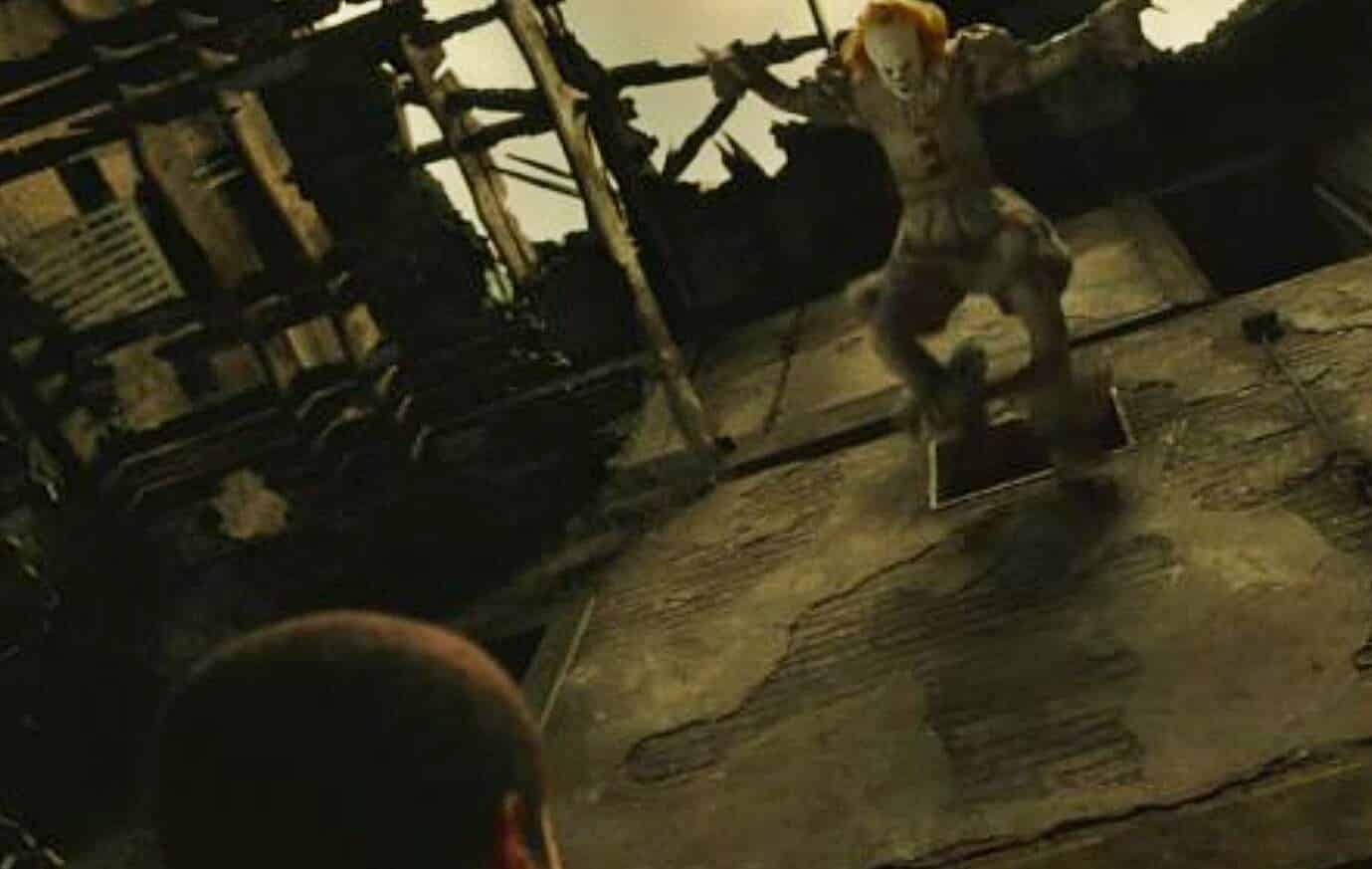 The trailer for It: Chapter 2 was finally released online this week and “terrified” was the end result. The video left fans with so many questions about the plot in the sequel. One of those questions is how much material of the book will end up in the movie this time around. Screenwriter of the sequel, Gary Dauberman, was able to bring some insight to what plays out in It: Chapter 2 from Stephen King’s classic book.

Dauberman sat down with The Hollywood Reporter and spoke about two controversial plot points in the book that will end up in the film. No, it’s not the one you’re thinking about… sicko:

“It is an iconic scene in the book and one we wanted to include in the movie. It is the first attack in present-day Derry and sets the stage for what Derry has become. It is the influence of Pennywise even while he is hibernating, and it’s pure evil what happens to Adrian. These bullies working through Pennywise was important for us to show.”

In the story, a hate crime occurs to a young gay man that ends in brutal fashion. We won’t say exactly what happens—for spoiler sake—but it will be shocking once it’s played out on the big screen. That portion of the book was left out in the 1990 miniseries starring Tim Curry, in case you were trying to remember that part.

The trailer gave us a hint of the second controversial point in the book involving Beverly and someone very close to her. The tension that plays out with Jessica Chastain and the elder lady is hyperventilating enough to make anyone’s heart race.

Here’s what Dauberman had to say about director Andres Muschietti’s ability to ramp up that moment in the trailer to a frightening level at breakneck speed:

“All that tension you’re getting there, that’s pure Muschietti for me. He does such a great job of taking a moment and making a meal of it. It’s a masterclass of filmmaking this scene.”

In the scene that Duaberman is referring to, Jessica Chastain’s character, Beverly, appears to have a set of bruises on her and. In the interview with The Hollywood Reporter, Dauberman said “We try to be true to the novel” which gives clout to the idea that audiences will witness another controversial part of the book.

If there were any fans worried that It: Chapter 2 might not hold up in the horror genre department, here’s what Dauberman had to say:

“Fans of the first film will be pleased. They’re definitely a presence in this movie. (It’s) definitely bloodier than the first and it is just as scary, if not scarier. The two movies feel like a complete whole. This feels like a natural progression and extension of the first.”

What do you guys think? Are you looking forward to seeing what happens to The Losers Club in It: Chapter 2? Let us know!