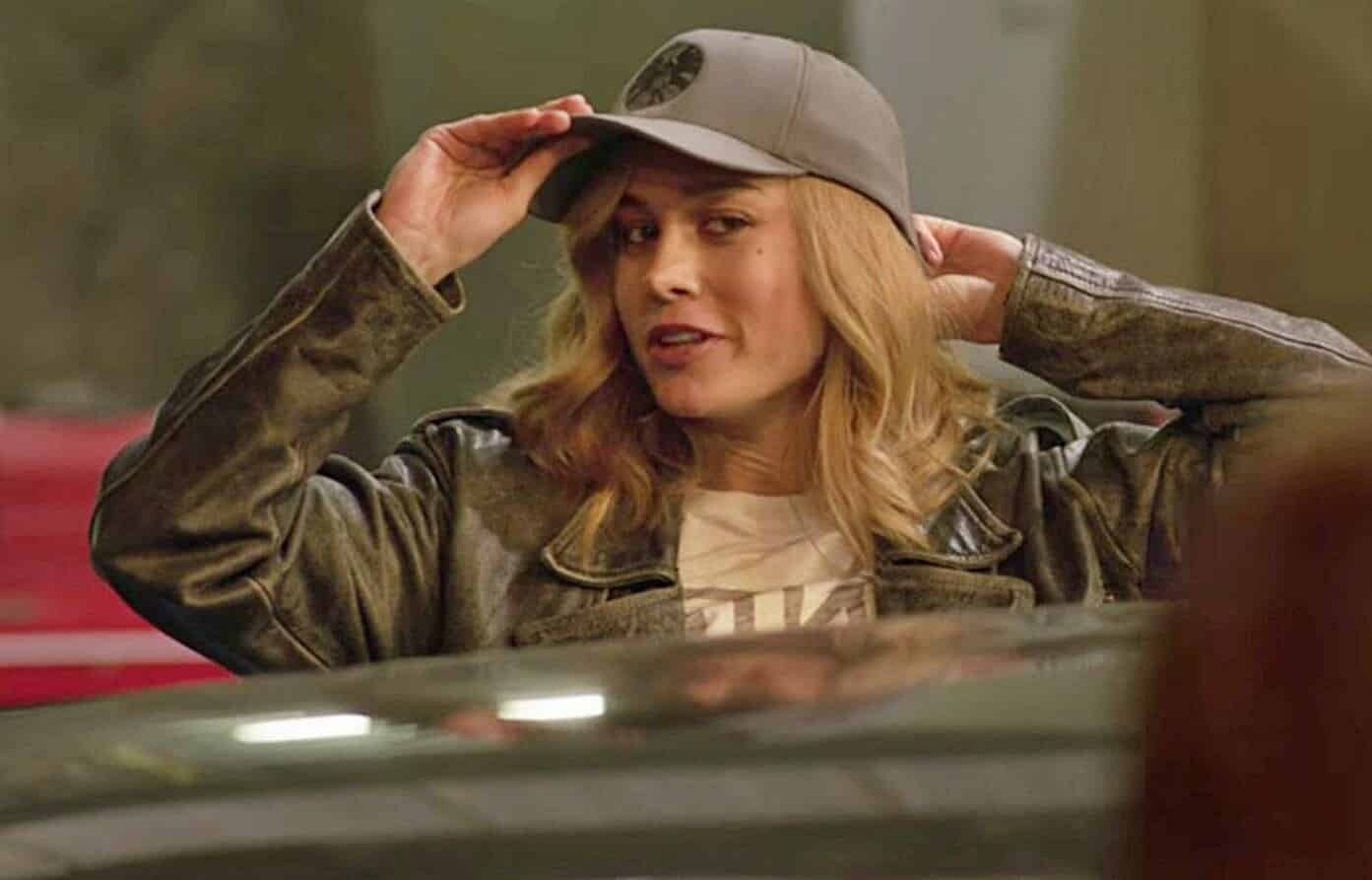 Captain Marvel was a revolutionary film for the Marvel Cinematic Universe. Finally giving a female hero the lead, Marvel also introduced their most powerful hero thus far. But, many fans believe that Carol Danvers could actually jump a third hurdle as well, and be the MCU’s first openly gay hero. We know that Marvel is looking to possibly cast a gay male lead in The Eternals, but with Captain Marvel already being an established character, she could be the first homosexual hero to join the massive franchise. But, if that’s the case, why didn’t we see any of that in her origin film? The directors have a legitimate reason why it wasn’t explored.

Speaking with Comic Book Movie, co-directors Anna Boden and Ryan Fleck discussed why Danvers’ romantic endeavors was not explored in the film set in the 90s.

Fleck: “That was one of those things when we were in the writing stage, and the sky was the limit and the movie could be anything, we were discussing: ‘Are we going to get into any type of romantic relationship with this character?’ It wasn’t like there was a philosophical opposition to pursuing that storyline; it just came down to real estate in the story we were telling. We knew we were telling a story of self discovery and we wanted friendship, and her friendship with Maria, to be a huge part of that. There was no room for any romantic storyline for us. I know people have made their own conclusions about that and I think that’s part of the fun of making these movies is that they become the audience’s movies and they get to create any kind of narrative they want for what’s happening off the screen. For us, as storytellers, it’s a friendship and a story about that and self discovery.”

This makes perfect sense, from a storytelling standpoint. Had they tried to shoehorn in some kind of romance angle, the film would have felt overly crowded, and ultimately ruined the film. But, that doesn’t mean it can’t be explored in her eventual sequel film. Now that Danvers’ origin has been established, as well as her power level, a sequel can focus on a romantic aspect, and balancing her personal life with her heroic duties.

Do you want to see Captain Marvel as the MCU’s first LGBTQ hero? Let us know in the comments below!