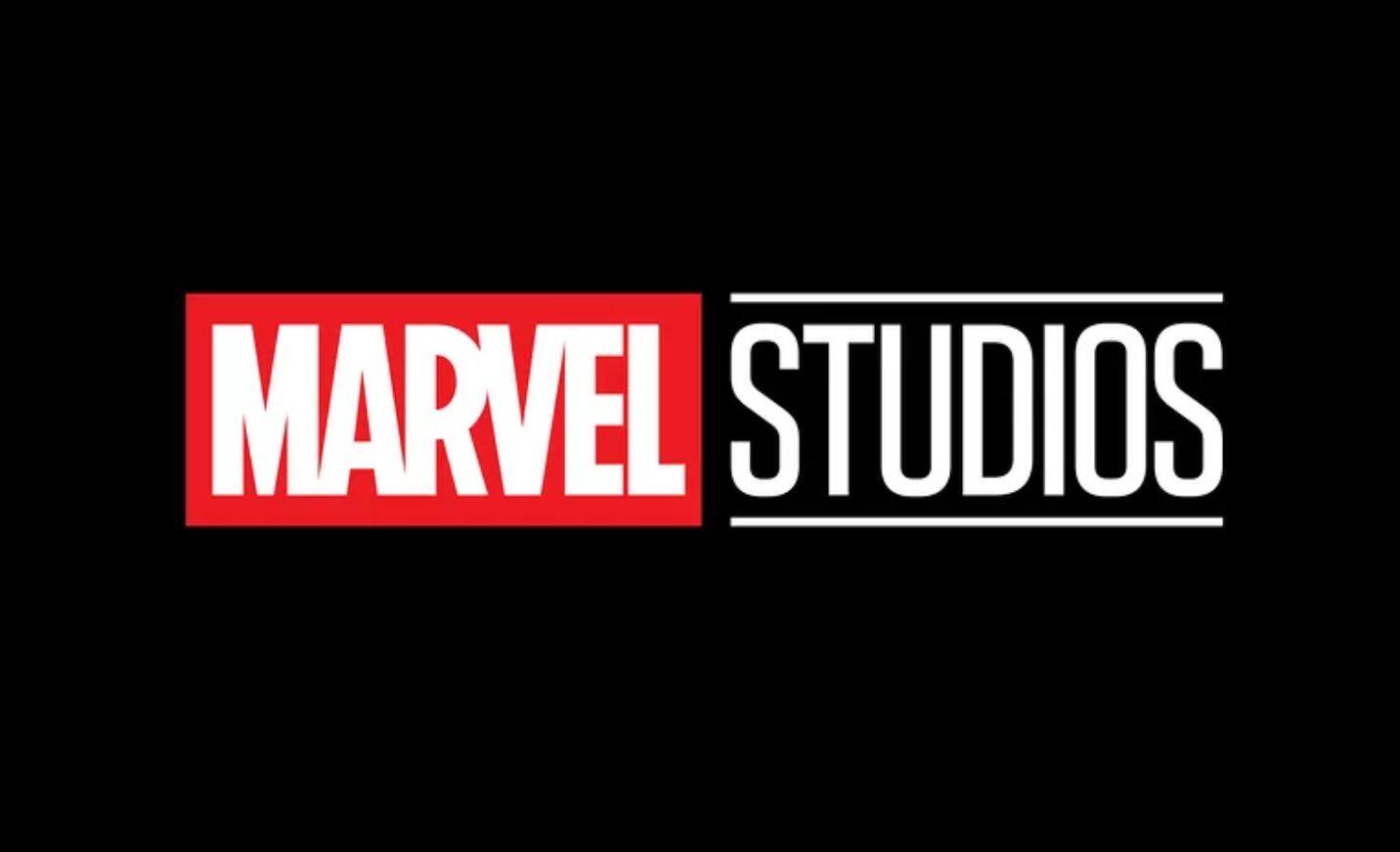 Now that Avengers: Endgame is behind us, Marvel fans have been wondering what the future of the MCU will be. We already know that Spider-Man: Far From Home will be in theaters this July; Doctor Strange 2, Black Panther 2, and Guardians of the Galaxy Vol. 3 are all a go; and the Black Widow solo movie just began filming.

But, what about introducing some new characters? So far, we’ve learned that The Eternals and Shang-Chi are getting their own films. However, it was recently revealed over at Discussing Film that a rather unexpected character could make his way into the MCU: the Sentry.

In the comics, Robert “Bob” Reynolds, a seemingly-average, middle-aged man, remembers that he was once a superhero named the Sentry. He gained his powers by ingesting an experimental super-soldier formula while in high school. After that, Bob spent many years working and fighting alongside the X-Men, Hulk, Doctor Strange, Spider-Man and the Fantastic Four.

But, the arrival of the Void, the Sentry’s biggest enemy, changed all of that. The Void could exploit the Sentry’s greatest fears and was discovered to be the dark aspect of the Sentry’s powers. In order to save the world, the Sentry (and thus, the Void) were erased from the minds of everyone on Earth, until Bob Reynolds slowly began to remember his former life.

Though the character would be an interesting choice to bring into the MCU, there a couple of roadblocks that Marvel Studios would have to get around to make his introduction successful. First, the Sentry is a little-known superhero who only has a cult following. Fans aren’t clamoring to have him in the MCU, so the reception could be dull. Second, the continuity of the previous films would need to be considered, because in the comics the Sentry was friends with several of the superheroes we’ve already seen on-screen. Would this mean he has been around all this time and we haven’t heard anything about him?

As of right now, the Sentry is only in talks for the MCU. Nothing has been confirmed. So, we’ll have to wait and see if Marvel Studios decides to move forward with the character.

What are your thoughts on the Sentry’s possible inclusion in the MCU? Are there any lesser-known characters you’d like to see on the big screen? Let us know in the comments below!