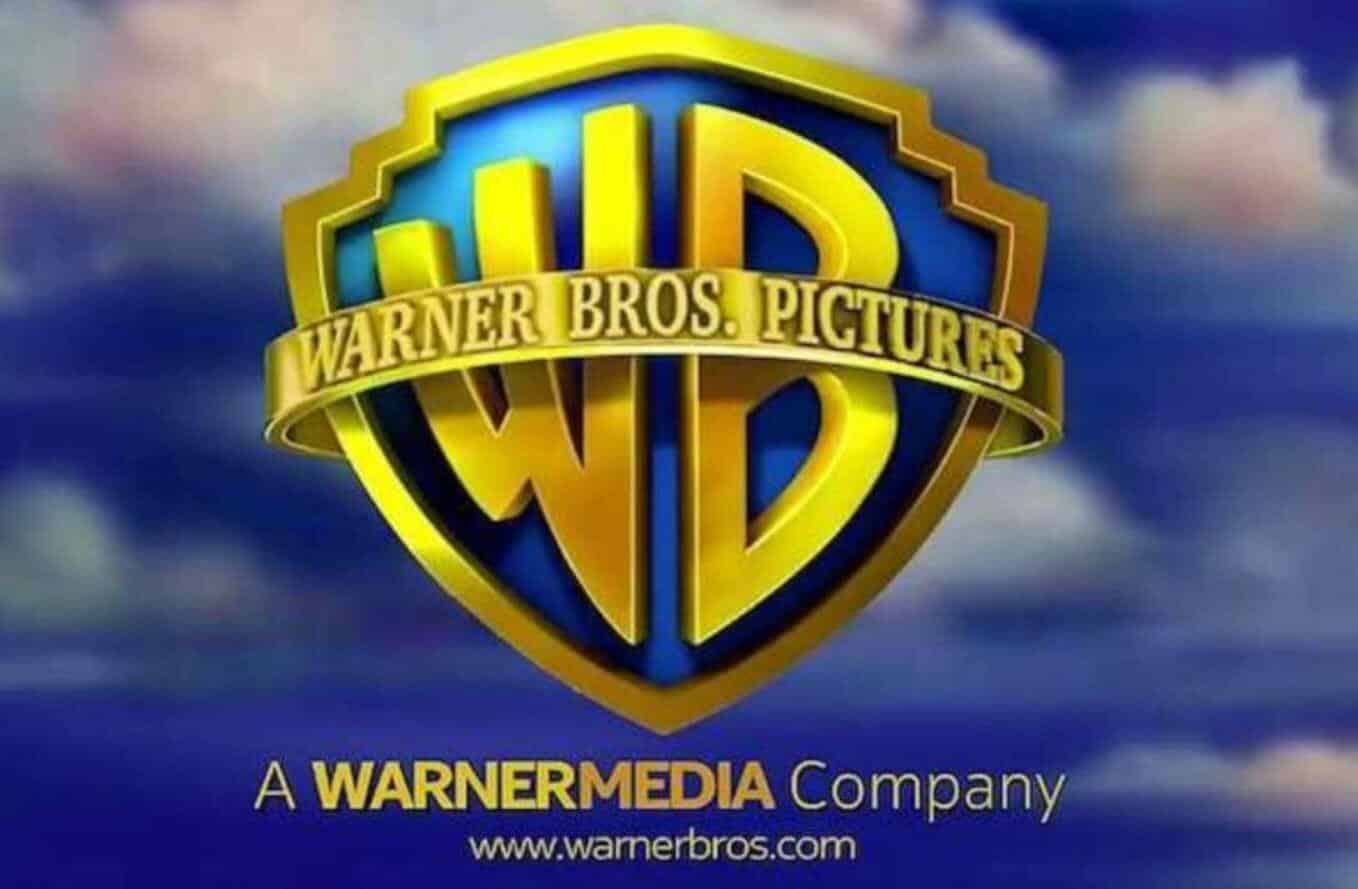 Another day, another streaming service. Streaming services have become more and more abundant for consumers to enjoy from the confines of their homes. We have our Netflix, Hulu, and Amazon Prime for the big ones while more are along the way that will cover separate genres or a gateway for newer content to be created. WarnerMedia has decided to jump into the coming streaming wars and news of the price of their service has been announced.

Warner Media is said to be offering their subscribers a monthly fee between $16-$17—in case you want to add that on to your monthly bill.

Here’s a statement from an anonymous source:

“The AT&T-owned media company is looking to launch the still-unnamed Warner Media subscription VOD service at a price point of $16-$17 per month and is likely to bundle together HBO and Cinemax along with Warner Bros. TV shows and movies, according to a Wall Street Journal report citing anonymous sources.”

This news comes from the Wall Street Journal and the statement is Variety.

Warner Media will bundle up content from HBO Now and Cinemax—as well as new content from WarnerMedia—in this packaged deal.

Prices from some streaming services have been rising in order to compete with the demand for new shows and movies to bring in new subscribers. Monthly subscriptions for Netflix is at $12.99, Hulu’s lowest tier is at $5.99 (with ads), Amazon Prime is at $12.99, and Disney + will run you about $6.99.

Eventually, we’ll get packaged deals for certain streaming service that will remind people of the days of cable and satellite. If that idea doesn’t bother, then maybe these services along with hundreds more out there can be collected like a bunch of Pokémon.

We’ll keep you guys informed of any development streaming news and everything else around the world of cinema.

Nova And Norman Osborn Might Show Up In The MCU Soon
Watch: Samuel L. Jackson Recaps The Entire MCU In 3 Minutes
Advertisement
Advertisement
To Top