‘3 From Hell’ To Be Released Around September – Says Rob Zombie 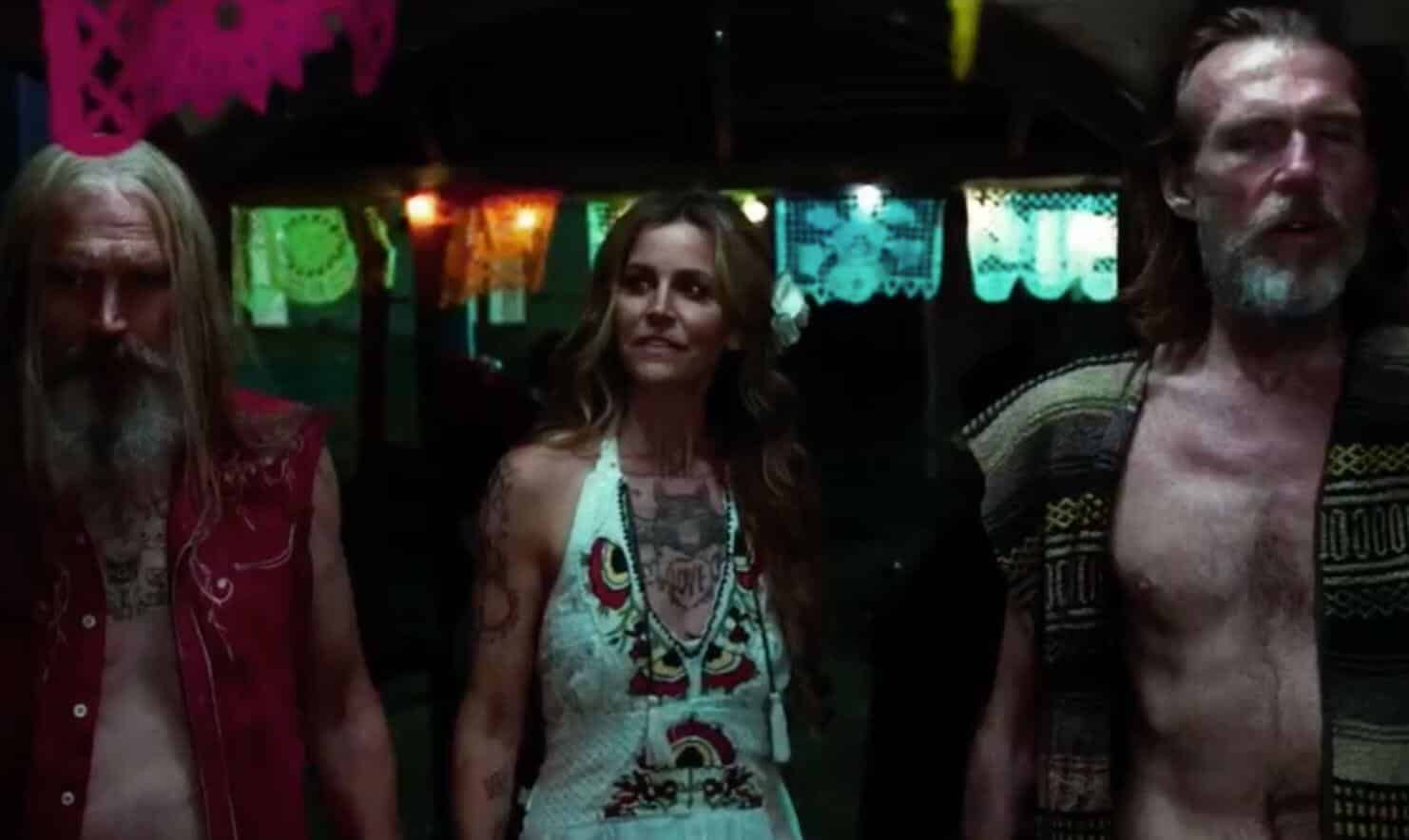 There has been a lot of hype recently about Rob Zombie‘s sequel to House of 1000 Corpses and The Devil’s Reject’s. 3 From Hell finished filming quite a while ago and Zombie finally released the first trailer after a series of teaser countdown images shared to his social media pages featuring characters from the movie. We still don’t have an exact release date, but we do have a rough idea of when to expect 3 From Hell on our screens.

When appearing as a guest on Sirius XM’s Trunk Nation LA Invasion: Live From The Rainbow Bar & Grill a couple of months ago, Zombie discussed how the movie was “taking my life for the last couple of years.” When pushed for a release date all he said was:

“I don’t know for sure. In the early fall — September vicinity.”

So although it’s not certain, at least we have a rough idea that we can expect it to be making an appearance around September time.

The release date is not the only part of the project shrouded in mystery. There have been virtually no details of the plot shared at all. The storyline is something I had hoped would become a little bit more apparent with the release of the trailer but that was far from the case. Although Zombie has shared many interesting snapshots of the cast throughout the making of the threequel he has certainly done well at keeping any details under wraps.

All we know by posters of the characters shared previously, is that somehow our infamous trio survive the bloody shootout at the end of the last movie where we left them and end up in prison. Everything else, how, why and what next, remain a mystery. This lack of information teamed with Zombie sharing pictures of the cast and selling promotional merchandise has been a decent cocktail for keeping fans hyped about 3 From Hell.

Are you looking forward to 3 From Hell? Let us know in the comments!