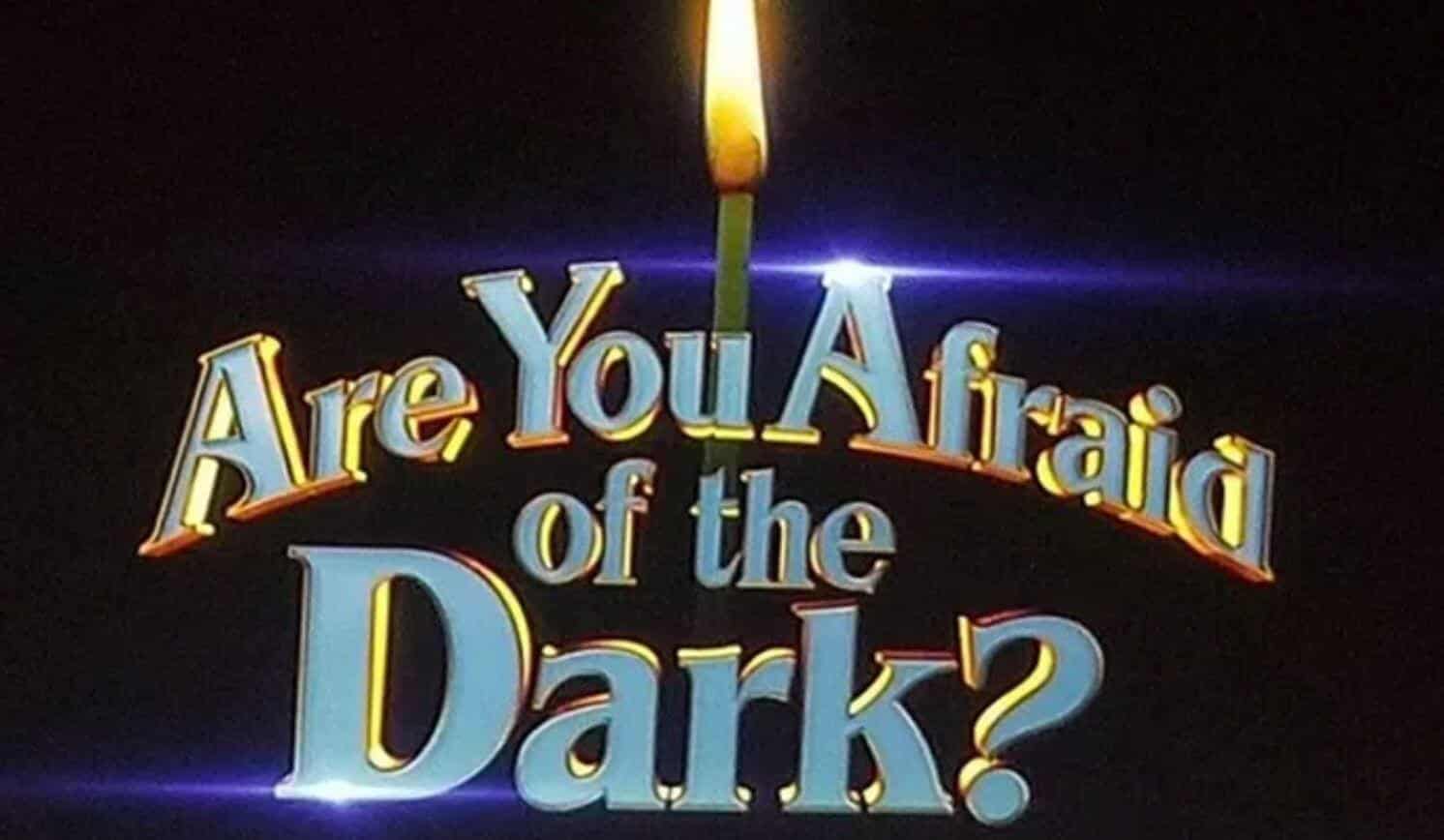 The upcoming Nickelodeon Reboot of Are You Afraid of the Dark? Is coming later this year. News of the miniseries was first shared in February this year but now we have more information about the storyline and who will be starring in the show, as well as a change to when we should expect it on our screens.

Deadline have shared who has been cast in the Are You Afraid of the Dark? Reboot. Appearing are Sam Ashe Arnold (Best.Worst.Weekend.Ever.), Miya Cech (Rim of the World), Tamara Smart (Artemis Fowl, The Worst Witch), Jeremy Taylor (It, Goosebumps 2:Haunted Halloween), Lyliana Wray (Top Gun: Maverick, Black-ish), and Rafael Casal (Blindspotting).

The series will consist of 3 hour long episodes and the plot involves “an entirely new Midnight Society group of kids who tell a terrifying tale about the Carnival of Doom, only to have the events of the story come to life.” The new Midnight Society is Gavin (Arnold), Akiko (Cech, Louise (Smart), Graham (Taylor) and Rachel (Wray). Mr Tophat, the carnival’s ringmaster, will be played by Casal.

Back in February it was announced that the series would air in October to coincide with the theatrical movie from Paramount Pictures of the same name, however this is no longer the case as the movie is no longer being released on October 11 as planned due to behind-the-scenes changes. Screenwriter Gary Dauberman is no longer involved in the project and it is unclear as to whether D.J. Caruso is still directing the picture.

The Are You Afraid of the Dark? miniseries is produced by ACE Entertainment with ACE founder Matt Kaplan and Spencer Berman executive producing alongside Grabinski and Israelite also executive produce.

A new release date has not been confirmed yet.

Are you looking forward to Are You Afraid of the Dark? Let us know in the comments!

Continue Reading
You may also like...
Related Topics:Are You Afraid of the Dark?, Horror, Nickelodeon, paramount pictures