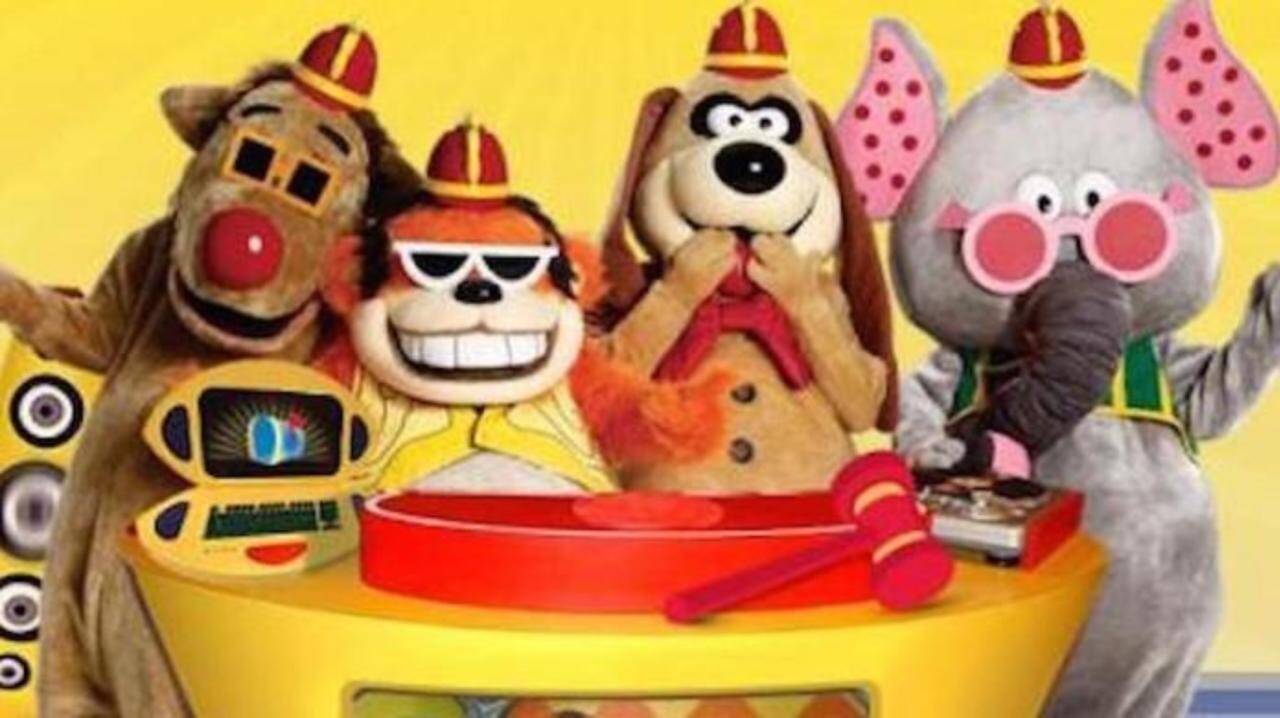 At the beginning of the year it was revealed that Warner Bros. Home Entertainment and Syfy will be releasing a movie based on the classic kids TV show characters, The Banana Splits. However this take on it probably won’t be suitable for young eyes because this time the trippy characters will be returning horror style. Now, the R-Rating for this strange project has been confirmed.

The Banana Splits first graced our screens back in 1968 and the characters – a lion, a dog, an elephant, and a gorilla – hosted The Banana Splits Adventure Hour variety show. The characters were originally created by Krofft Brothers for Hanna-Barbera. The show spanned 31 between 1968 and 1970. Now the hosts are back, but this time in a very different kind of adventure.

A boy named Harley and his family (brother Austin, mother Beth, and father Mitch) attends a taping of The Banana Splits TV show, which is supposed to be a fun-filled birthday for young Harley and business as usual for Rebecca, the producer of the series. But things take an unexpected turn — and the body count quickly rises. Can Harley, his mom and their new pals safely escape?

The Banana Splits is directed by Danishka Esterhazy and written by Jed Elinoff & Scott Thomas. The movie is produced by Blue Ribbon Content in association with Warner Bros. Home Entertainment and SYFY. Starring in the horror, is Dani Kind as Beth, Finlay Wojtak-Hissong as Harley, Romeo Carere as Austin, Steve Lund as Mitch, and Sara Canning as Rebecca and of course, Bingo, Fleegle, Snorky and Drooper.

The Banana Splits will be released later this year by Warner. Bros Home Entertainment on home video and then it will screen on SYFY shortly after.

Whats your opinion on the upcoming horror take on the classic characters? Let us know in the comments!