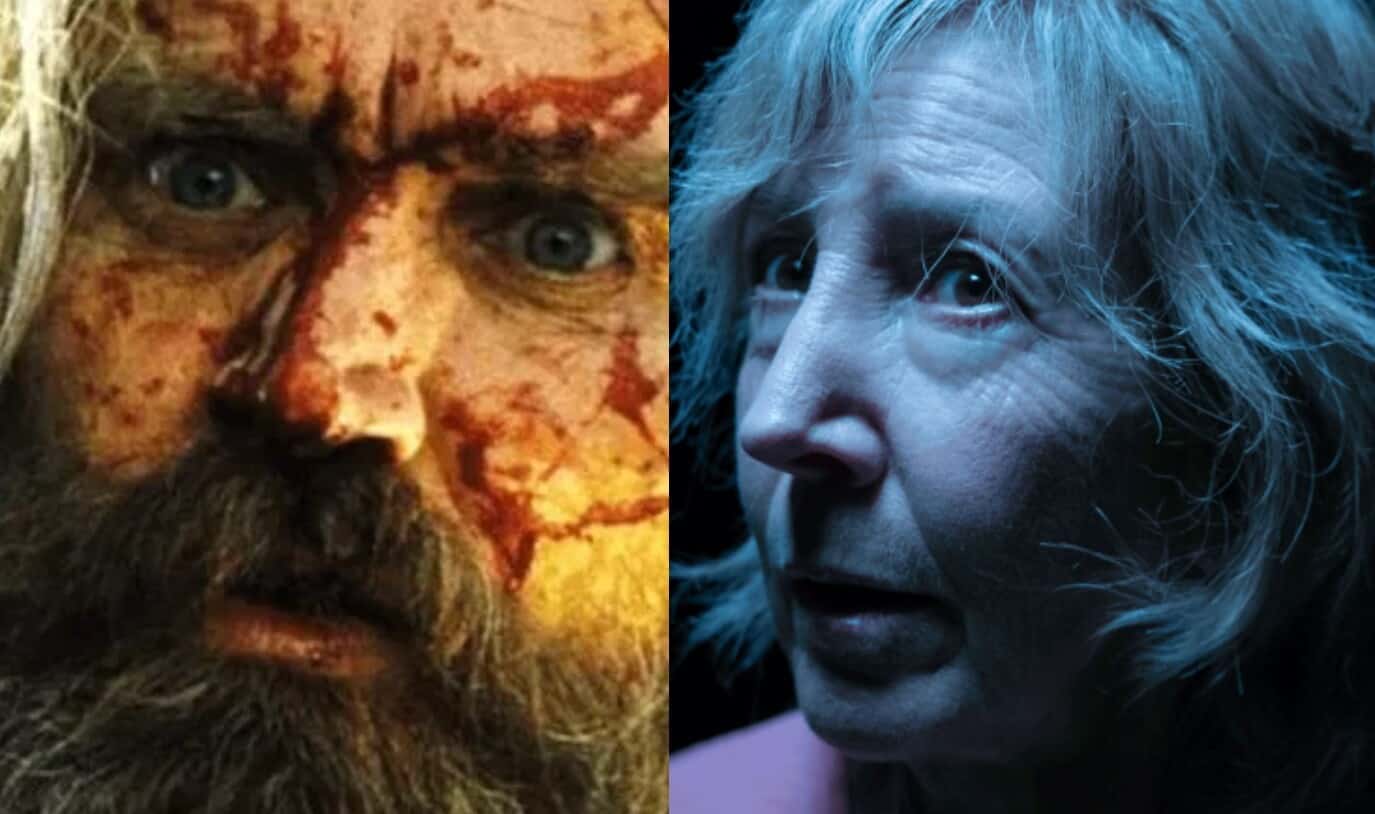 There is a new dark horror thriller coming your way this autumn starring a couple of seasoned horror fan favourites. Gothic Harvest is on its way to film festivals and Cinedigm have snapped up the rights to the picture and plan to release it later this year on demand, digital HD, and DVD.

The movie brings Bill Moseley of House of 1000 Corpses and The Devil’s Rejects and Lin Shaye of Insidious and The Grudge together, which is certainly a pleasing combination for horror fans. According to Deadline, the story follows “four co-eds who head to New Orleans for Mardi Gras. When one of them goes missing after meeting a handsome local at a bar, the young woman’s friends race to find her before she falls victim to a centuries-old family curse by Voodoo Queen Marie Laveau.”

Starring alongside Moseley and Shaye is newcomer Sofia Mattsson and Ashley Hamilton, who is also directing the picture. Gothic Harvest will be her directional debut and she is directing a script penned by Chris Kobin. Producers are Rachel Meyer-Morgan from Sharkeye Productions, Chris Kobin, Jeff Mullins from Align Entertainment, and Harvey Lowry from Ascension Media.

If you want to catch some new Lin Shaye material before this release her most recent title, Room For Rent, was released recently. Its about a lonely widow called Joyce who rents out a room in her house and then becomes dangerously obsessed with one of its occupants. Bill Moseley’s next release is the long awaited 3 From Hell from Rob Zombie. The continuation of House of 1000 Corpses and The Devil’s Rejects. 3 From Hell will be released this September.

I’m looking forward to the release of Gothic Harvest, it will definitely be an interesting story to watch with a solid cast for the genre.

Gothic Harvest is coming this fall.

Are you looking forward to Lin Shaye and Bill Moseley working together? Let us know in the comments!