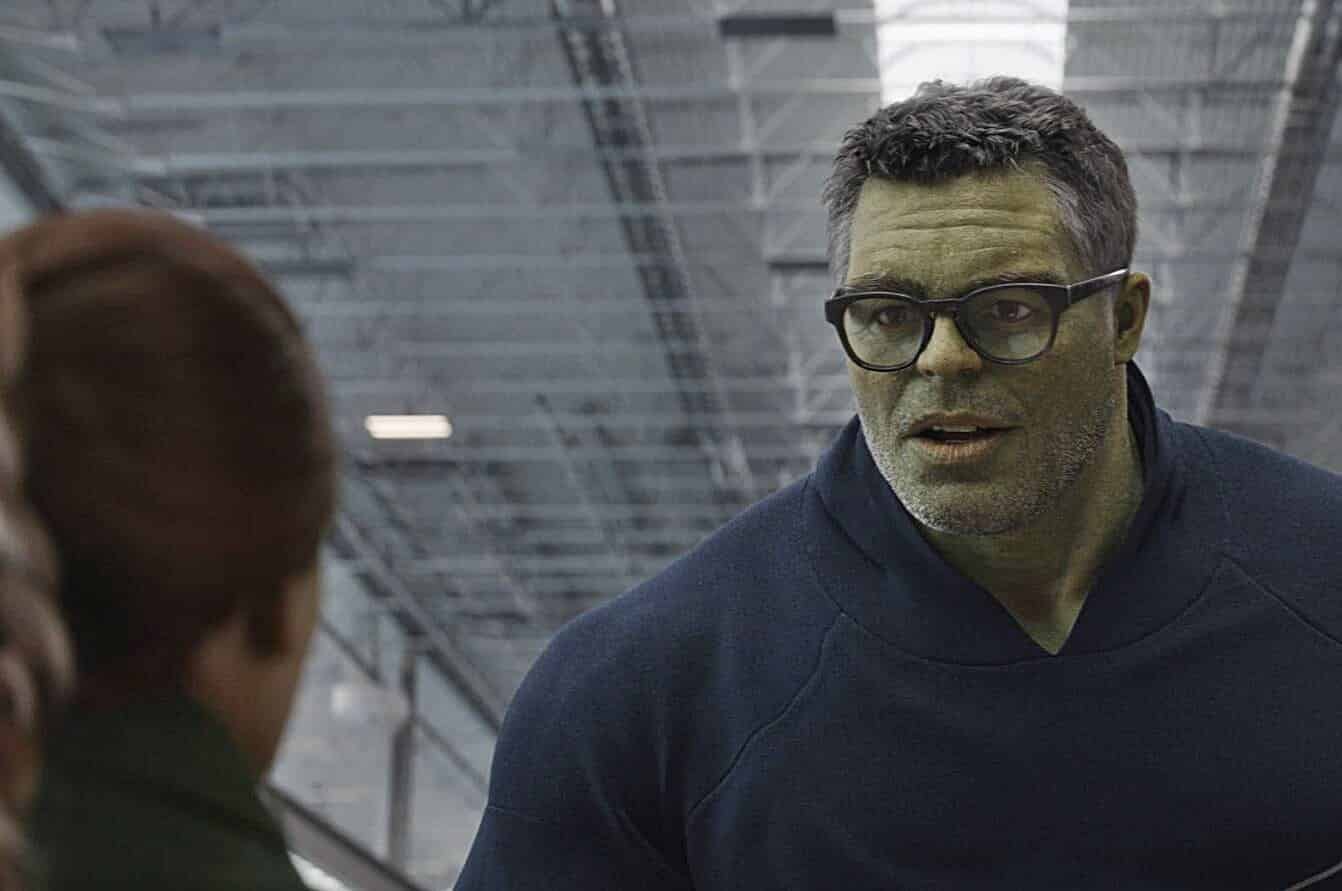 Avengers: Endgame was released over two months ago, where it quickly became one of the biggest Marvel movies of all time. The epic blockbuster was a majorly anticipated movie for fans of the comic book franchise, and eagerly avoided spoilers while the cast and crew were held to high expectations to avoid leaking anything themselves. But it seems that even they couldn’t always follow the directions created to keep things quiet.

Directors Anthony and Joe Russo created the “Thanos demands your silence” campaign as a way to avoid leaking spoilers. It was a rule for cast and crew members to keep their cellphones deactivated while on set. While they did keep the film from having any major spoilers leaked, it turns out they couldn’t keep people away from their cellphones either way.

Both the pictures of cast and crew members either using their phones, and the photos they took with their phones, were posted once they were given the clear to freely talk about the movie. It’s definitely interesting to see how many people broke the rule – yet also managed to keep any spoilers from getting out.

More proof we took the “no phones” rule to heart while on the set of #AvengersEndgame 😊 pic.twitter.com/pq3f7T9zJS

All in all, it shows all the good fun the cast members shared while shooting what’s considered the finale to the Marvel Cinematic Universe. After all, Mark Ruffalo has had a problem with phones in the past.

And Although the franchise is still going to continue with the likes of Spider-Man and Black Panther, it’s only continuing to look more different as time goes on. As such, it’s nice to know the cast was still granted some privileges before everything changed for the core players.

The home video release for Avengers: Endgame probably won’t have the same behind-the-scenes footage as these cast and crew members have been sharing personally, so it’s nice to see the different angles and perspectives which went into creating the movie.