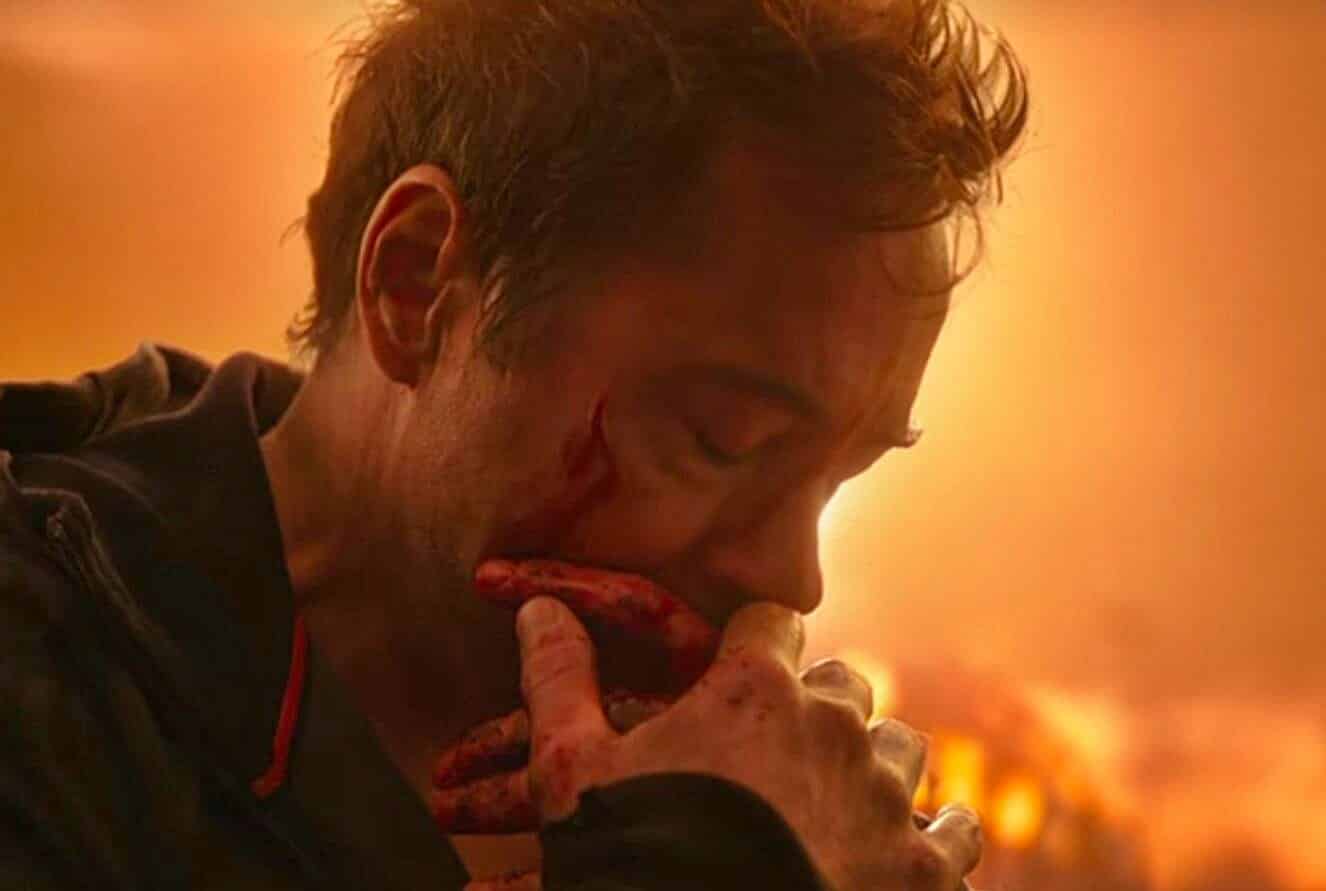 Now that Avengers: Endgame has given fans an emotional and incredible ending to the first 3 phases of the Marvel Cinematic Universe, and Spider-Man: Far From Home gets ready to hit theaters and usher in the next era, people are starting to look to the future. And, considering Marvel just got back so many properties back from Fox thanks to Disney buying the company, the amount of upcoming heroes that can be brought in is almost too much to count. But, with so many other heroes to explore in the MCU, what will come of the heroes that we already have? Well, we may just have an answer.

Thanks to the ‘insider’, Reddit user TheMarvelScoopMaster, quite a few of the already established characters will be fading out of the limelight.

“They’ll still be in the MCU, just in a diminished capacity. Similar to Tony after Iron Man 3. He was still in the MCU but was not appearing in films with any set regularity or schedule.

For better or worse, with Marvel getting a bunch of new characters soon this is going to be the case for a lot of characters,” the tipster writes. “I don’t know who exactly will be shelved but expect a lot of characters to be set aside. The only exceptions I’d say are Black Panther, Captain Marvel, Spider-Man, and Doctor Strange.”

Now, obviously, this is just a rumor and we have to take it with a grain of salt, but it makes sense. What is not mentioned is the fact that quite a few of these characters, like Loki, Scarlet Witch, Vision, Falcon, and Winter Soldier are getting series on the Disney+ Streaming Service. So, while new characters make it to the big screen, these known entities can live on in the MCU without crowding the theaters. What is not mentioned in the post is the rumored Thor 4, and the confusing state of a 3rd Ant-Man film.

Regardless of what happens, we can rest assured that all of these characters are in the very capable hand of Marvel Studios and fans will be satisfied with what the future will hold.

Are you okay with established heroes taking the backseat for future stars? Let us know in the comments below!