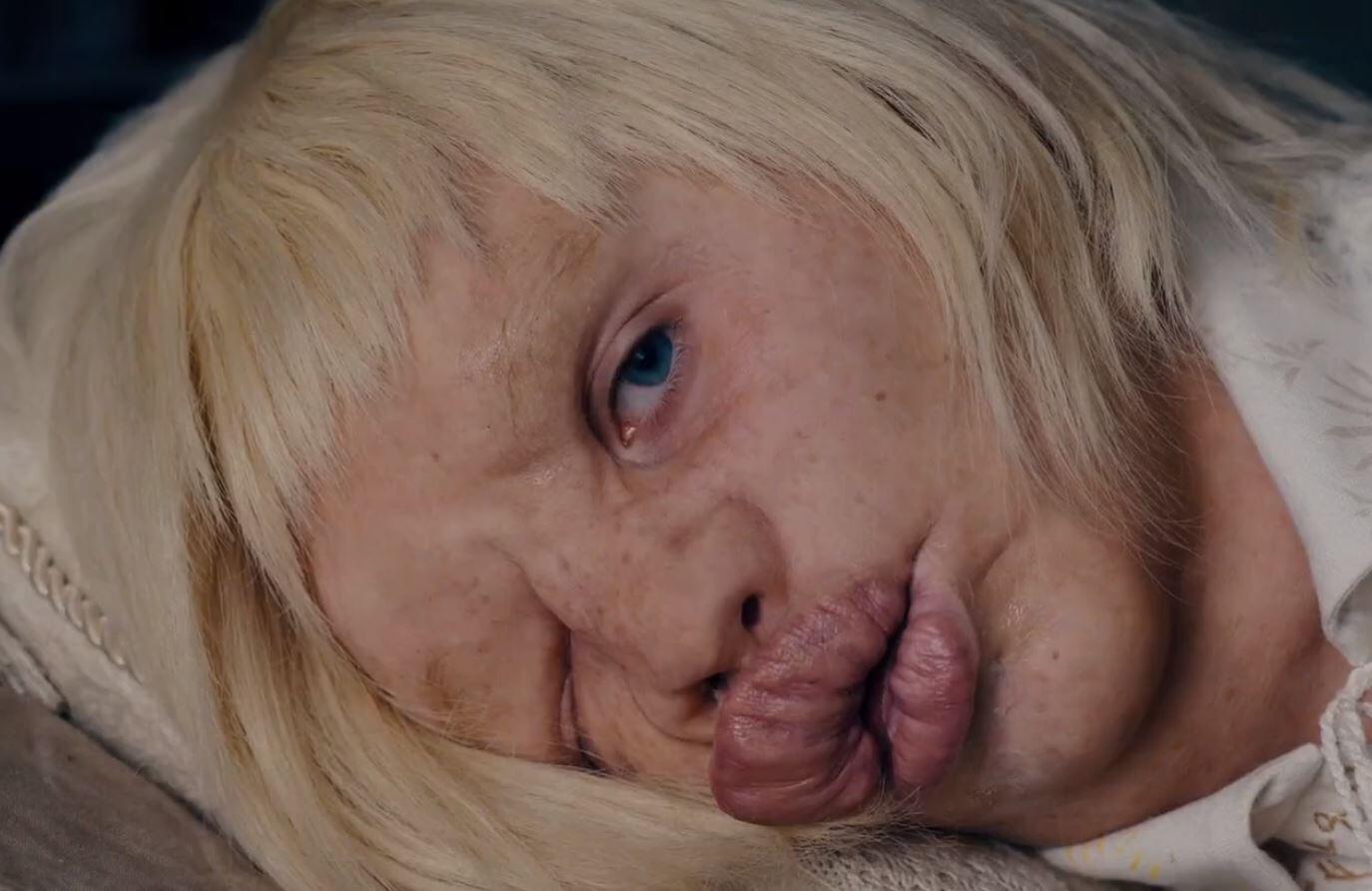 A new trailer has been shared by A24 for the upcoming horror movie, Ari Aster‘s Midsommar. Riding off of the success of Hereditary there has been plenty of hype for this is occult tale set during a festival celebrating the midsummer solstice. The new trailer is put together in the style of a promotional video for the festival which is pretty cool, you can watch it below:

On the longest day of the year, let the countdown to #MIDSOMMAR begin — In Theaters July 3 #HappyMidsummer pic.twitter.com/LRVxilyDoB

With their relationship in trouble, a young American couple travel to a fabled Swedish midsummer festival where a seemingly pastoral paradise transforms into a sinister, dread-soaked nightmare as the locals reveal their terrifying agenda.

Jack Reynor, Will Poulter and Florence Pugh star in the picture directed and written by Ari Aster.

Midsommar certainly performed well with critics early reviews. It currently has a score of 89% on Rotten Tomatoes with Consequence of Sound writing “Though it’s not outright scary, Midsommar will no doubt unsettle even the most steeled of viewers. It will also satiate those who may have feared a sophomore slump from Aster.” Atom insider wrote “Midsommar is a warm invitation into subtle ritualistic madness decked out in the reassurance of pastel colors. Striking, unsettling, and surprisingly humorous.”

Although the movie has received a couple of less impressive reviews. The Wrap explained “Despite the film’s overlong length (2 hours and 20 minutes), there’s not enough personal dialogue between the characters once they get to the farm (and we don’t spend enough time with them back in the U.S.) to access them as real human beings.” Vulture had this to say: “Perhaps Midsommar doesn’t jell because its impulses are so bifurcated. It’s a parable of a woman’s religious awakening — that’s also a woman’s fantasy of revenge against a man who didn’t meet her emotional needs — that’s also a male director’s masochistic fantasy of emasculation at the hands of a matriarchal cult.”

It will be interesting to see if audiences are as impressed as most of the critics seem to be. I was disappointed with Hereditary following all of the hype and good reviews, I expected so much more, but apparently I am in the minority with that one. I think the trailer for Midsommar looks promising, but we will just have to wait and see.

What do you think of the new trailer? Let us know in the comments!