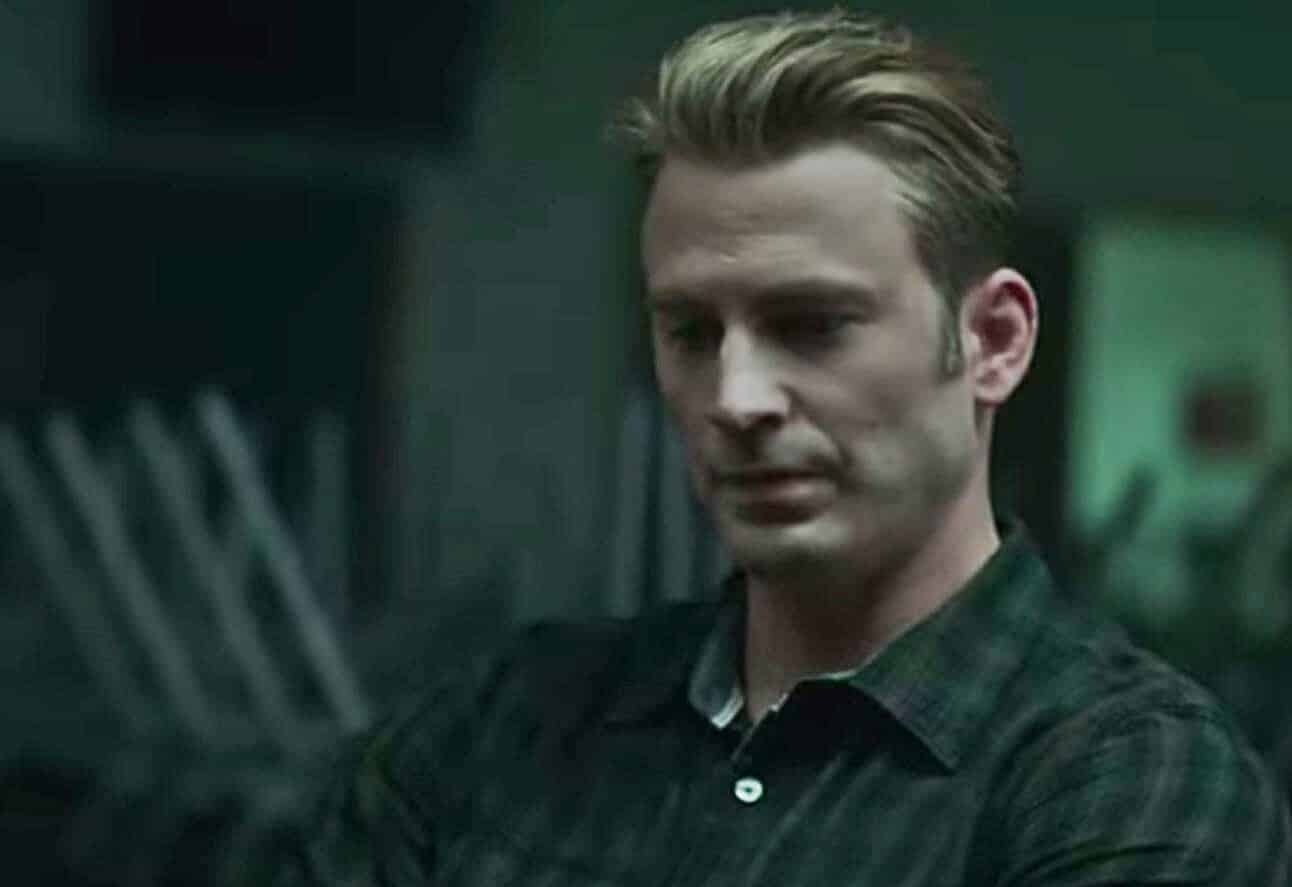 Many things that happened in Avengers: Endgame sent shockwaves through audience members across the world. The surprise deaths of some of our heroes and reveals brought on a mountain of think pieces and theory articles on what is to come of the MCU. Some of the other surprises were not meant to have a huge impact on fans of the MCU but nonetheless, did the trick. Surprisingly, the inclusion of Marvel Studios first openly gay character was something that been applauded and shunned by moviegoers.

Head honcho of Marvel Studios, Kevin Feige, has finally come out to give his take on the people’s reactions to the introduction of a member of the LGTBQ community in Avengers: Endgame.

The unnamed part was played by co-director Joe Russo. After the events of the heroes exacting their revenge on Thanos—at the beginning of—the remaining heroes spend the next five years picking up the pieces.  Audience members caught up to Steve Rogers in the middle of a support group for people lost due to the snap. That’s when we get a story told by Russo’s character and his orientation is revealed.

Here’s what Kevin Feige had to say when speaking to io9 on audience members’ reaction:

Marvel Studios and comics have always strived to change with the times so that the Marvel universe can reflect the readers. There have been plenty of reports that more members of the LGTBQ community will be popping up in the MCU and many other minority groups. Times are changing. You either roll with it or get stuck in the past.