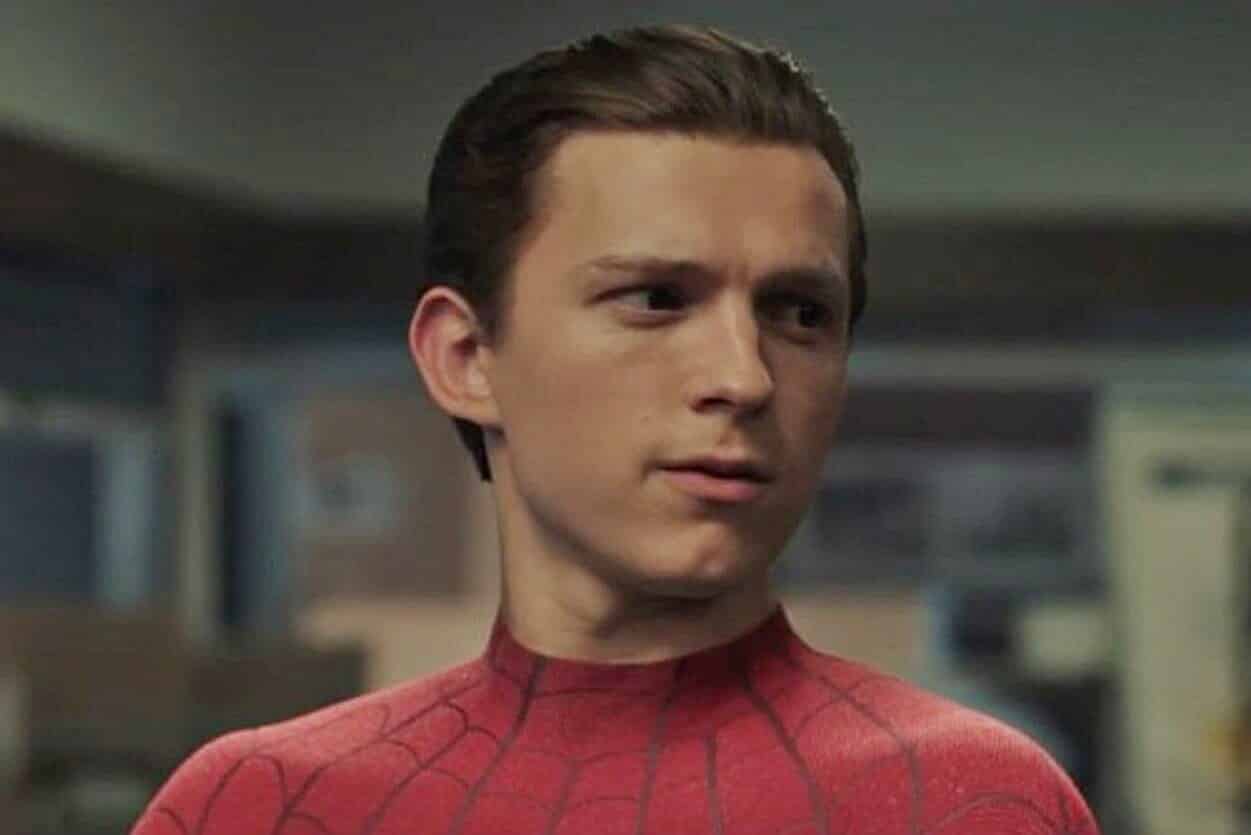 Tom Holland is known as the spoiler king of the MCU. Some of his major blunders include spoiling that Marvel was planning a Spider-Man trilogy during the Spider-Man: Homecoming press tour; ruining the end of Avengers: Infinity War for an audience in a movie theater that was about to watch the film; and more recently, he let it slip that the quantum realm would play a big role in Avengers: Endgame.

According to Evangeline Lilly, who plays the Wasp, Tom Holland just can’t help it. She said that Holland and his fellow Avengers: Infinity War co-star Mark Ruffalo are “such genuine, sweet, open, vulnerable human beings. Their nature is not to be cagey or to hide, lie, and defend.” But, just because that’s Holland’s nature doesn’t make his spoilery any less upsetting for fans. And right now, some fans are angry because he has once again revealed something that he shouldn’t have. Or has he?

Holland has been around the world on the Spider-Man: Far From Home press tour and was recently on The Graham Norton Show to promote the film. While talking about Far From Home, Holland said,

“The film is a direct continuation of Avengers: Endgame, so we deal with the ramifications of the blip, of the death of Tony Stark. Sorry if anyone hasn’t seen the film! If you haven’t, then you’re living under a rock, to be honest.”

After the episode aired, several people took to Twitter to express their anger about Holland’s Endgame spoiler because they haven’t seen the film yet. However, many MCU fans came to his defense, saying that Holland didn’t cross a line because the Russo Brothers lifted the spoiler ban on May 6. Holland also has a point – Endgame is the second-highest grossing film of all time, and it has a chance at toppling Avatar when it returns to theaters next weekend with new footage.

So, if people hadn’t seen the film and had successfully managed to avoid spoilers, they really must’ve been “living under a rock.”

Do you think the criticism of Tom Holland’s latest “spoiler” was justified? Tell us your opinion in the comments section below.