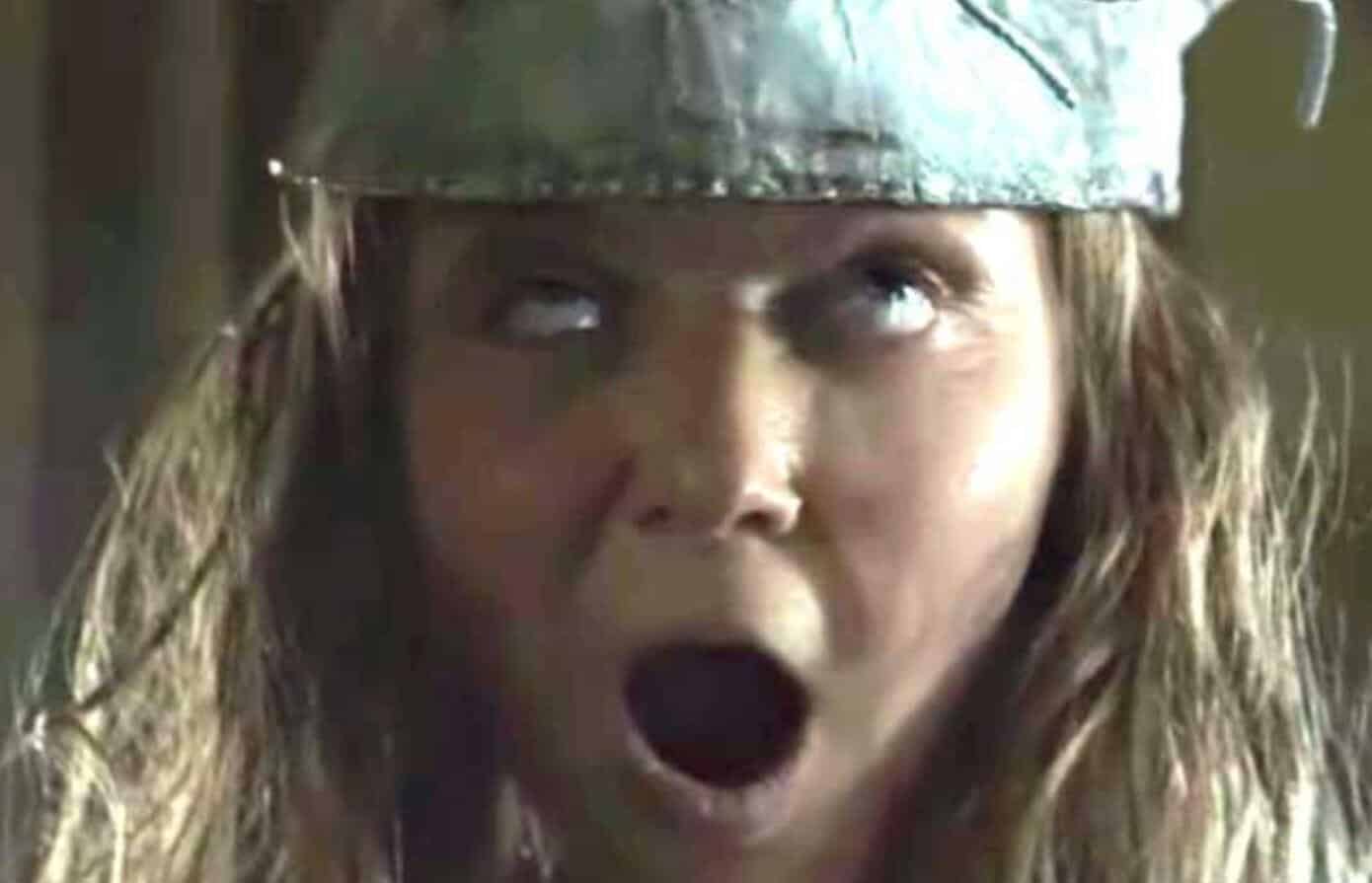 The latest adaptation of Stephen King‘s Pet Sematary is being released digitally this week and then on Blu-ray next month, following its success at the box office. The Blu-ray will include some interesting bonus features including deleted scenes, and now and exclusive look at one of those scenes has been shared. You can watch the creepy deleted scene below:

In the clip that was shared by Movie Web, young Ellie Creed is in Jud Crandall’s house after having been killed and brought back from the dead. She is wearing the cat mask and unapologetically tortures him after he has had his achilles tendon sliced and falls down the stairs, helpless. Creed starts yelling about Crandall’s late wife burning in hell and during this time she appears briefly with the voice and face of Crandall’s deceased wife, Norma. Personally, I think the scene would have been super effective had it made it to the final cut of the movie.

Pet Sematary was released digitally yesterday, and is due to be released on 4K Ultra HD, Blu-ray, DVD and Video-On-Demand July 9th from Paramount Home Entertainment. The digital and Blu-ray release includes a bunch of cool and interesting bonus features. Aside from this, and other, deleted scenes, the features include:

Extended scenes, an alternative ending, Night Terrors – Family Haunting Visions, The Tale of Timmy Baterman, Beyond the Deadfall, Chapter One: Resurrection – Directors, screenwriters and cast discuss bringing this story to life again, Chapter Two: The Final Resting Place- A look into finding the right location, Chapter Three: The Road to Sorrow- Inside the film’s tragic themes and creating the iconic cat “Church,” and Chapter Four: Death Comes home, which unearths the creepy elements behind the climax and final scenes of the movie.

Have you seen the recent Pet Sematary yet? Let us know your thoughts in the comments!