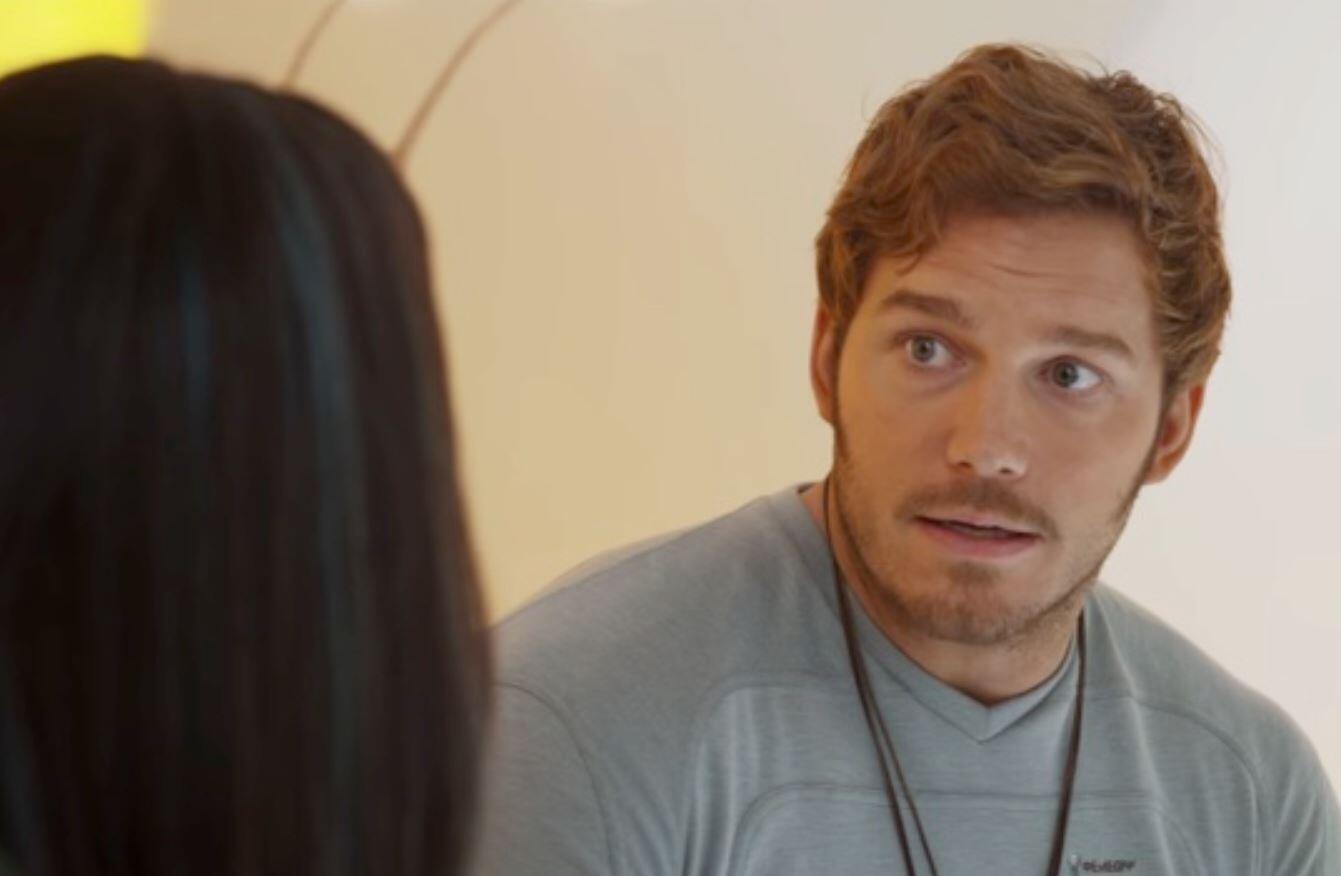 Actors and actress like to take vacations to exotic places around the world. Their fans love to watch them live a life worth living at these exotic locals and come off sometimes seem bigger in life. While the fantasy of celebrities brings a level of hype, they are just regular people that make slip-ups like their fanbase. Such is the case of the MCU’s Starlord himself Chris Pratt while vacationing with his wife.

The actor was enjoying his honeymoon with his new wife, Katherine Schwarzenegger—you can guess who her father is—when Pratt himself was sunburned. Pratt doesn’t go into detail when or where he was on the receiving end of “too much” but he did post a picture of the results on his Instagram.

The actor leaves a funny regarding the picture and isn’t afraid to laugh at himself.

“Suns out guns out. I might have got a toouuuch crispy on the honeymoon #Aloe.”

Schwarzenegger responds to the picture in a playful manner with three fire emojis.

Pratt’s costar from Avengers: Endgame, Gwyneth Paltrow, jumped in on the action with her own joke:

“I’ve got some goop for that.”

Chris Pratt has always been known to be a jokester in front of the camera and his everyday life. Just look at his social media account. It’s good to see whenever actors and actresses are just as human as their admirers. There have been several accounts of the celebrities doing things like stepping in when help is needed or even going the lengths to make their fans’ wish come true. Just remember that they are people who enjoy their privacy and will share the inner world with us if they so desire.

There’s plenty of news on Chris Pratt’s ass, Marvel, WB/DC, and other stories around the film world here at ScreenGeek.net.

Continue Reading
You may also like...
Related Topics:Avengers: Endgame, Chris Pratt, Guardians of the Galaxy, Marvel