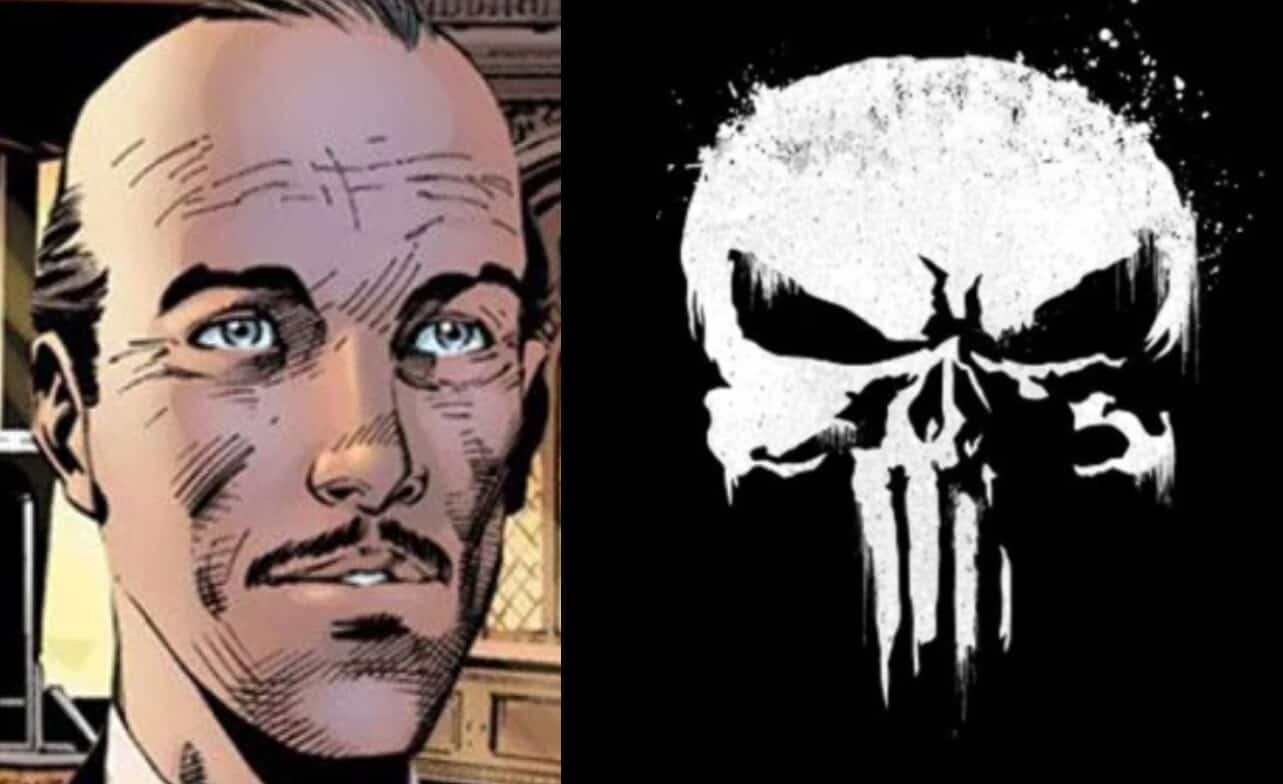 DC/WB is is looking to restructure their cinematic universe after the less than optimal returns from the fan-monikered ‘Snyder-verse’. Looking to move away somewhat from the Marvel Cinematic Universe’s format, they plan to focus on individual stories in their own realm, not necessarily connected. One of the upcoming stand alone films will be DC stalwart, and the superhero with the most versions done on the big screen, Batman. Matt Reeves is writing and directing the film with Robert Pattinson cast as Bruce Wayne/Batman. And, recent rumors have a plethora of villains from his rogues gallery taking their shot at the Caped Crusader. Batman is a loner, but there has always been one ally to stand by his side; Alfred Pennyworth. Now, a legend in the comics industry has a certain actor in mind for the part.

Gerry Conway, the man who co-created the Punisher, wrote the iconic death of Gwen Stacy, created Firestorm, and penned the first major publication crossover of ‘Superman vs. the Amazing Spider-Man’, had a very unique response to a question posed by comic book writer/artist Bryan Hitch on Twitter. Check it out below.

Conway offers up a very interesting option. Maggie Smith, best known for her role as Professor MacGonagall in the Harry Potter series, as well as her time on Downton Abbey, is an amazing actress. But, as most people may point out, Alfred is a male. However, in this modern day and age of realizing that these characters are fictional, and thus open to modifications and interpretations out of the norm. Conway’s suggestion would not only help distance this version of the Dark Knight from all the previous film versions, but would also actually give us an incredible dynamic in the film.

I, for one, am on board with this. Maggie Smith can do no wrong, and would nail the role perfectly.

What do you think of this unique choice for ‘Alfred’? Let us know in the comments below!