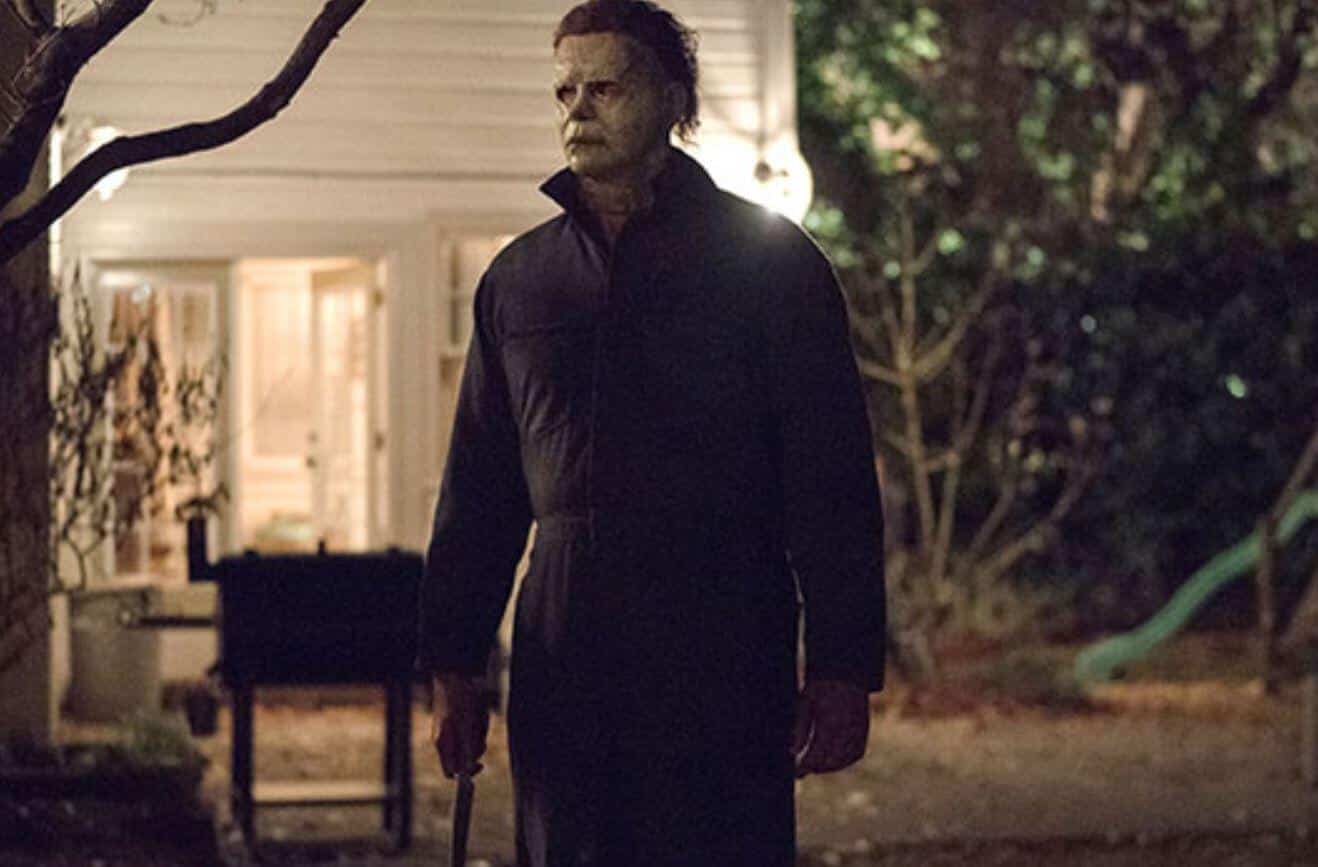 There are times when you’ve got to report on something, even though it’s an unconfirmed rumor, because, if true, it really needs to be out there. Even if the news seems a little outlandish, you report on it because the source is trusted. And, you know that the story will invoke discussion amongst fans. This is one such rumor. If you were a fan of the 2018 Halloween, which a ton of people were, you’re definitely going to want to read ahead.

A very reliable source for Bloody Disgusting has brought up a very interesting claim. According to the insider, it would seem that director David Gordon Green will return to direct back-to-back sequels for Halloween. It would continue the story from 2018 that ignored all the other sequels after John Carpenter’s Halloween II from 1981. This is where the rumor gets a little strange, though, but it isn’t necessarily completely out of the ballpark.

The source claims that both films will not only be shot back to back, but also will get released in the same month in theaters! This feels odd, from a money making stand point, but it could happen. I think this may have been a mistake on the source’s part, though. More than likely the films will be released on the same month, but a year apart. This would give them the ability to make the most money, as well as correct anything in the third film after fans critique the second one. Think Avengers: Infinity War and Avengers: Endgame. These films were shot back to back (actually, simultaneously), but reshoots happened to amend the last film towards the zero hour.

Regardless, of course take all of this with a grain of salt right now, but it’s definitely a fascinating thought. And, after the success of last year’s film, fans really want to see where the story goes. Hopefully we can get some kind of clarification or confirmation soon.

What do you think of this rumor? Would you want both films to come out in the same month? Let us know in the comments below!

WWE Could Be Leaving The PG Era Behind For Content Like We Saw In The Attitude Era
‘Spider-Man: Far From Home’ Director Explains That Nick Fury Twist
Advertisement
Advertisement
To Top