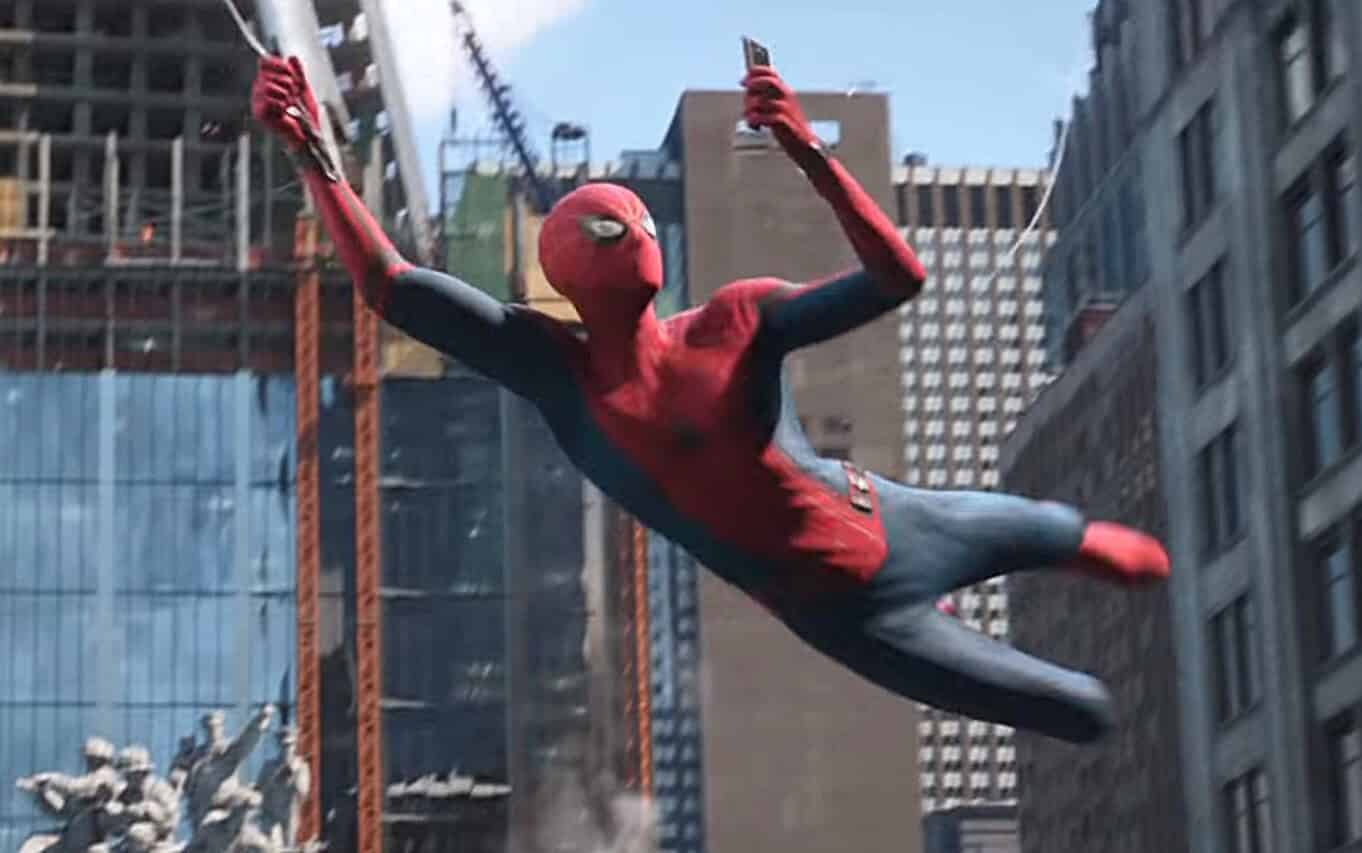 If you’ve got out to see Spider-Man: Far From Home, surely you’re one of the millions of fans who absolutely loved the movie. It’s crushing the box office and has critical acclaim, rightfully so. It has worked as a perfect epilogue to the Marvel Cinematic Universe’s ‘Infinity Saga’ as well as set up the future of the MCU. It was full of surprises as well, which is hard to pull off these days. But, one of the biggest surprises was one no one saw coming, and it landed like an atom bomb full of puppies, kittens, and baby pandas for the entire world to enjoy.

During the mid credits scene, which we already broke down, we got what is quite possibly the greatest MCU cameo that DOESN’T involve Stan ‘The Man’ Lee. We’re talking, of course, about J.K. Simmons reprising his role (in a way) as J. Jonah Jameson! Taking a nod from the hit Playstation Spider-Man game, though, the MCU has modernized the Daily Bugle into an online news site with Jameson as an anchor/podcaster type. Think Alex Jones, but slightly less crazy and conspiracy driven. Slightly.

Did anyone missed Jameson? Here’s an image of J Jonah Jameson in Spider Man – Far From Home appeared in the post credit scene pic.twitter.com/o8S5vip4QW

But, how exactly did they get such a brilliant actor to reprise a role, but in a different film universe? That seems like an odd thing for an actor to undertake. Speaking with Collider, director Jon Watts explains.

“That was always the plan because we knew that we wanted to reveal Peter’s identity, and we wanted to bring in this idea of the news and not being sure exactly what you can believe or not believe. And it was always going to be him, but we didn’t want to say anything to him or to anyone because we didn’t want any press to leak out about it, via his agents or whatever. So we waited until the very, very last second and called him up, and he came by and he was, ‘Wait, what? You want me to do what?’ It took him a second to understand, but as we pitched the idea he was totally on board and he really loved getting to be the person who finally outs Peter Parker.”

And, to show just how much of a fan Watts really is, he gave an anecdote on ruining Simmons’ first take after bringing him in nearly last minute to film.

“Very, very late in the process. It was as late as possible basically. We just set up a green screen in the conference room at Disney and he just came by. It was very strange for him too, because the first take he just launches right into that iconic character and I ruined the take because I couldn’t stop laughing. It was so amazing.”

Needless to say, this was a moment every fan wanted, as Simmons really embodied the character more so than any other character in a superhero movie. If you could pull a character directly out of the comic book and put them on the screen, it’s this version of J. Jonah Jameson. And thankfully we got it now in the MCU.

How happy were you to see J.K. Simmons return? Let us know in the comments below!