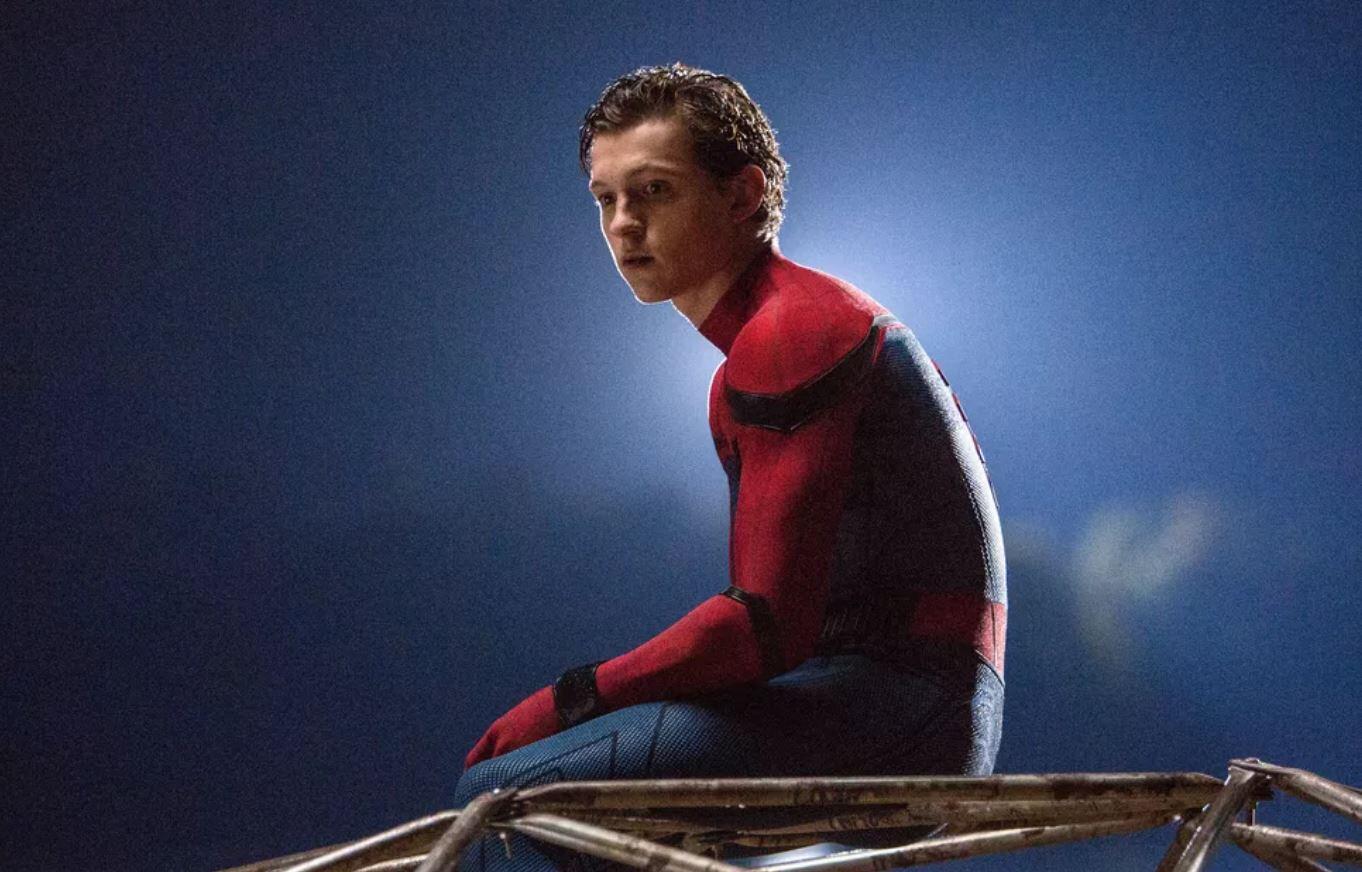 Tom Holland’s take on Peter Parker/Spider-Man has been considered by many to be the quintessential take on the iconic character. While people love Tobey Maguire and even Andrew Garfield in the role, no one has really nailed the high school innocence mixed with heroic responsibility quite like Holland. And, this version fits in perfectly in the Marvel Cinematic Universe. But, did you know that Tom Holland was not the first person to play Peter Parker in the MCU?

This is actually something fans should be aware of, as Kevin Feige confirmed this rumor, but we got to see Peter Parker as a child in Iron Man 2. The young boy in the Iron Man mask who was nearly shot by one of Whiplash’s drones is in fact a young Peter at the Stark Convention. It definitely helps explain Peter’s loyalty to Tony Stark. And, Tom Holland, via ComicBook.com, has reiterated that it was in fact Peter in that scene, but it wasn’t him playing the part.

“Well Spider-Man is actually in a previous Marvel movie. My version of Spider-Man. Do you know where it is?… My Peter Parker is in ‘Iron Man 2’, but at the end when all the robots are attacking all the people, and the little kid’s wearing an Iron Man mask, and the bad robot recognizes the Iron Man mask as a threat, and the kid puts his hand up. Then Tony Stark lands next to him and blows him away and goes ‘Good job kid!’ and flies away. That’s the theory… No it was actually me, it was me. Kevin Feige confirmed it.”

So, who played the part in that film? Why, it was none other than director Jon Favreau’s son, Max. This means that, technically 4 people have played Peter Parker on the silver screen, and two in the MCU. The main takeaway from this, though, is the fact that here is proof of the long running plans that go with the MCU. Planting that kid was genius. At the time, it was a far fetched dream that Sony would work with Marvel and let them use Spidey.

So, if it never happened, the kid could just be played off as an anonymous kid in the crowd. But, if they did work it out, the character is then cemented in the legacy of the MCU. It was a win win.

What do you think of the kid being a young Peter Parker? Let us know in the comments below!