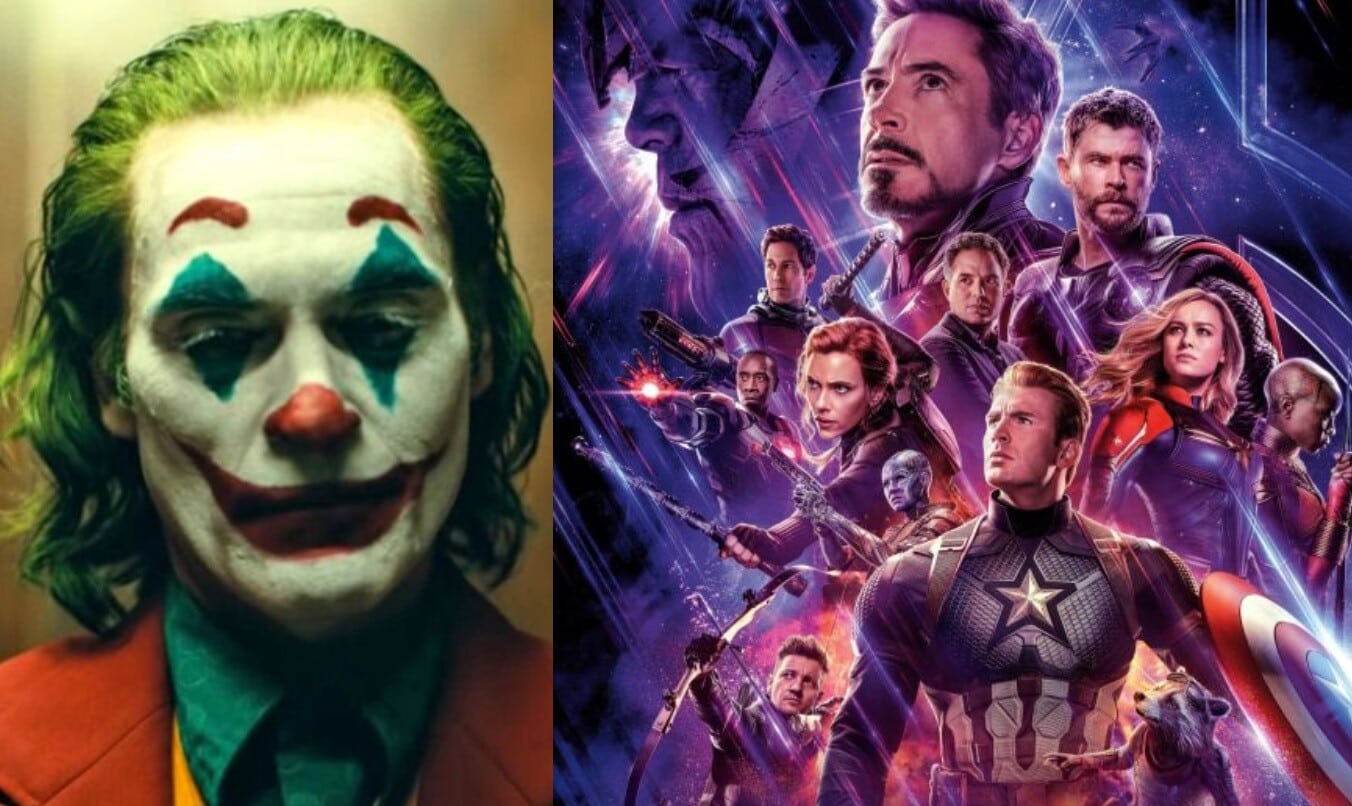 DC films have had a major uphill climb when it comes to competing with the Marvel Cinematic Universe. And, while many of their tentpole films, like Dawn of Justice and Justice League didn’t sit well with many fans, they have still made over $5 Billion over 7 movies in the DCEU. And, thanks to films like Aquaman and Shazam, the tone has shifted a bit. And, with the upcoming films (sequels to their successful films and a fresh take of the icon, Batman), there is light at the end of tunnel. But, what may be the most anticipated DC movie is Joker. And, it would seem that director Todd Philips pitched this film on the crux of competing with Marvel.

Johnny Sobczak took to Twitter to report on an Empire Magazine story about the film and it’s director. Todd Philips apparently pitched the ‘DC Black Label’ to WB at the War Dogs after party, and wanted The Joker to be the first to take on Marvel.

“I said ‘Let JOKER be the first, then let’s get f-cking great filmmakers to come in.’ Instead of trying to live in the shadow of the beast (MCU), let’s do something they can’t.” This included $30 million budgets, no CGI hoopla. “Let’s strip that all away. It’ll be liberating.”

Todd Phillips pitched JOKER to WB executives at the after party of the WAR DOGS premiere.

“He suggested they begin a new division called DC Black, separating itself from the current crop of DC films. It was also a way of differentiating from Marvel.” (Via @empiremagazine) pic.twitter.com/zyWxQXrkMQ

This is probably the best way to try and compete, as mimicking the Marvel model certainly hasn’t. But, there’s one problem with this movie being the tentpole to compete. Philips recently stated that his movie will not be based on any of the source material behind the legendary villain, but rather ignore it all for a ‘whole new take’. It is kind of hard to compete if you are going off the rails on a beloved character such as the Joker. This could be the first and last film of the ‘Black Label’, if fans don’t care for the apparent bastardization of one of the most popular comic book characters of all time.

Do you think The Joker will be able to compete with the MCU? Let us know in the comments below!