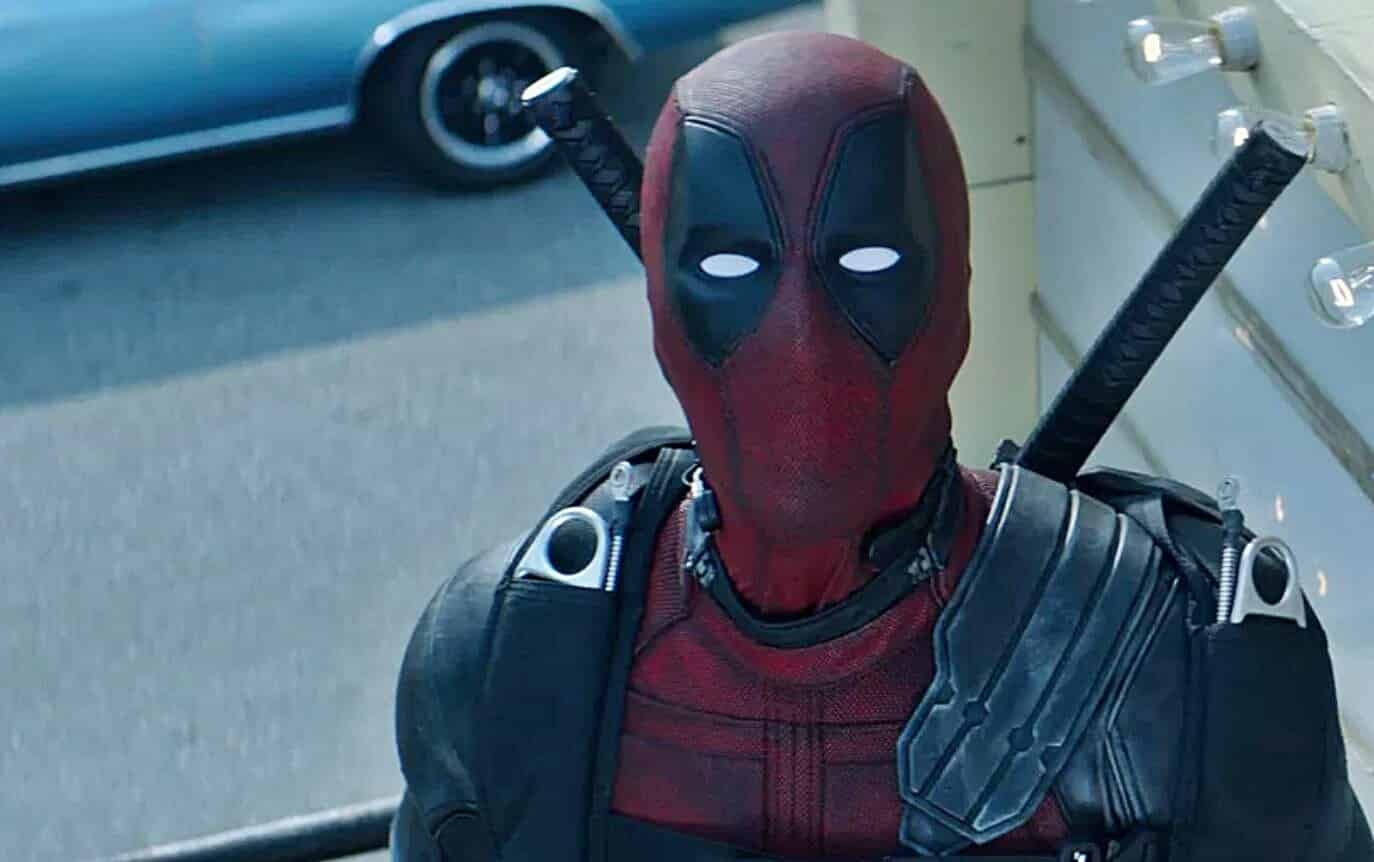 If there is one thing that Deadpool is not, it’s subtle. Ryan Reynolds, who is seemingly the human personification of the Merc with a Mouth, undoubtedly born to play the role, has brought the 4th Wall bending styles of the fan favorite character to the real world with his vicious and hilarious social media game. Just look at his ‘feud’ with friend, Hugh Jackman. But, his latest post may be one of his biggest troll jobs yet. Or, it could be another ‘leak’ that gives us an idea of just when we’ll see Wade Wilson join the Marvel Cinematic Universe.

Investigation heading into year 5. Or as I call it, ‘Phase 5.’ The point is, I love conspiracy-yarn. #LeakAversary

Over on his Instagram, Reynolds posted a photo of a conspiracy board, on the fifth anniversary of the ‘leaked’ footage that eventually led to the first Deadpool film. As if he is still looking for the ‘culprit’, Ryan has many threads in the spider web of his ‘investigation’ that lead to multiple ‘suspects’. His wife, Blake Lively, Betty White, Hugh Jackman, Rob Liefeld and Tim Miller are just some of the names on his board. But, it is the caption posted along with the picture that really has people buzzing.

Investigation heading into year 5. Or as I call it, ‘Phase 5.’ The point is, I love conspiracy-yarn. #LeakAversary

It’s the wording here that has everyone up in a frenzy. There is no way that ‘Phase 5’ is a coincidence. Now, the key here is to find out whether Ryan Reynolds is trying to tell us something with another ‘leak’ or if he has taken his troll game to monumental heights, it is anyone’s guess at this point. But, considering that Disney has stated that Deadpool would remind R rated and with the winning formula that has made him a box office juggernaut, this very well could be the first indication that Wade will be going the MCU in just a few years.

Do you think Reynolds is trolling us, or is this a clue to Deadpool joining the MCU? Let us know in the comments below!

‘Black Widow’ Producer Says It Should Be The Best Marvel Movie Ever
‘IT’ Is Returning To Theaters With ‘IT: Chapter 2’ Preview Footage
Advertisement
Advertisement
To Top