‘Avengers: Endgame’ Producer Really Wanted One MCU Team-Up We Didn’t Get To See 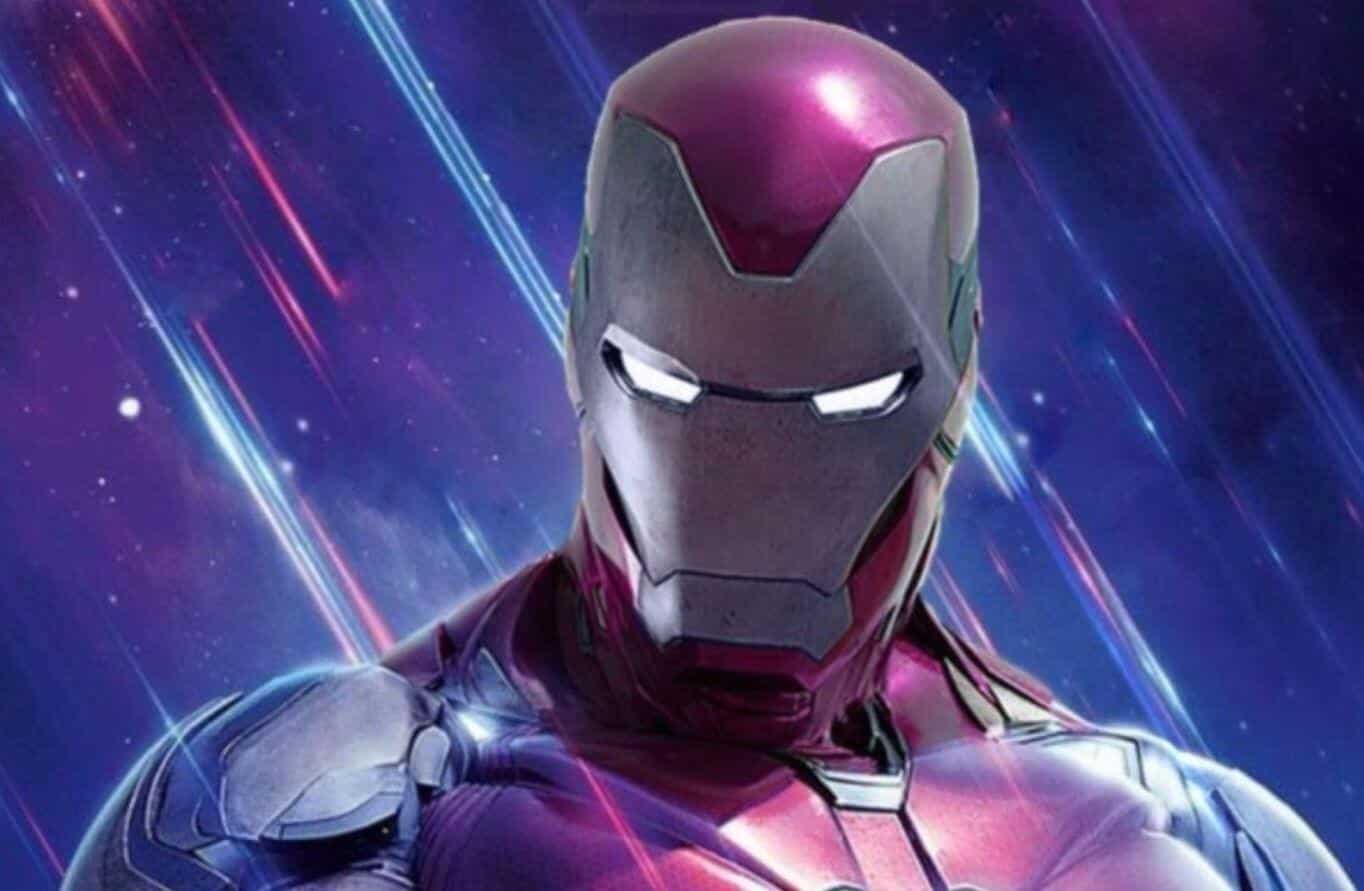 Over the course of the last two Avengers films, we got a ton of great crossover team ups and meetings of your favorite characters in the Marvel Cinematic Universe. We saw Iron Man team up with Spider-Man, Dr. Strange, and half of the Guardians of the Galaxy on Titan. We saw Thor team with Rocket Raccoon and Groot. We even got Bruce Banner and Shuri join their hyper intelligent minds in trying to remove the Mind Stone from Vision. Then, of course, the countless great mashup moments during the climatic battle in Avengers: Endgame, the highest grossing film of all time.

But, there is one team up that never happened, and one of the film’s producers regrets it not being included.

I would've love to see Tony and Shuri get together because I think they could've created something brilliant. – Trinh #AvengersEndgame #VuduViewingParty https://t.co/84RGS9kNEO

During the VUDU Viewing Party, Producer Trinh Tran stated on Twitter that she wished they had a Shuri/Tony Stark meet up. She believes that the two smartest minds in the MCU could have created something incredibly sensational. IT would have been great to see Tony get into Wakanda and see their tech, geek out, and have a brainstorming session with Shuri, who surely would have loved to check out Stark’s nanotech.

As much as Tran, and most fans, would have loved to see this team up, it is probably for the best that it didn’t happen. Putting these to fantastic minds together might have offered up another solution that took away from the weight of what transpired. Sometimes, for the means of storytelling, you don’t want to of your most intelligent characters to come together, as they should be able to devise another, much easier, solution that pulls away from the tension and drama of what finally comes. While it would have been great to see Stark possibly survive, his story really did come to its proper, heroic end, and his survival would have only cheapened everything in the film.

So, we might not ever be getting a meeting of the minds of the MCU, it is still interesting idea to ponder what might have happened if they had. Hey, maybe we’ll see it in the new animated What If…? Series.

Would you have wanted to see Shuri and Stark team up in Avengers: Endgame? Let us know in the comments below!