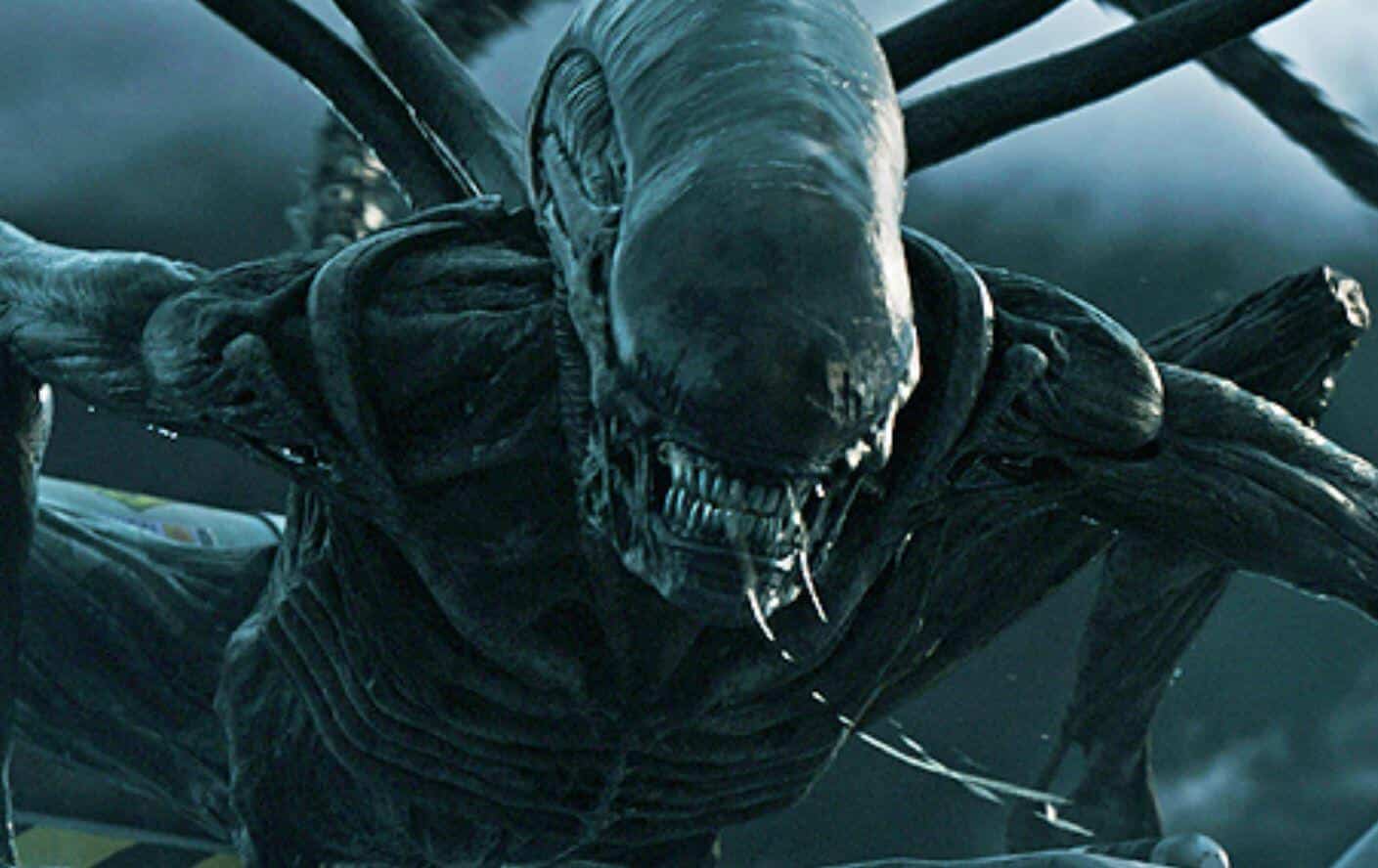 Let’s just admit that the Alien franchise has turned into garbage. The universe that started with a masterclass in horror with Ridley Scott’s Alien has been on a steady decline since Alien 3. There have been attempts to bring the franchise back to its glory days when Ridley Scott took another crack at this story with Prometheus and Alien: Covenant, but no. The two latest movies have been critically panned, and audience members found better things to do with their money than to buy a ticket. It seems like Disney—who owns the IP now—might try to bring the legacy back to levels of high praise with a reboot.

Since Alien: Covenant, there have been talks on where to take the Alien franchise to. The latest movie ended with a possibility of continuing the journey of Michael Fassbender’s David but so far, those talks have slowly died down. At one point, District 9 director, Neil Blomkamp, was planning a proper sequel to James Cameron’s Aliens and even released some concept art of what was to be. Unfortunately, the movie never happened.

Now we got wind that the folks over at We Got This Covered has insider knowledge on what Disney has in store for the Alien franchise. They state that Disney is “poised to reboot several high-profile franchises that they acquired in the Fox deal, with Alien being the biggest.” This comes off the news that the house of mouse is looking to do a sequel to their wildly successful live-action take to Aladdin. The site also claims that their source says that Ridley Scott will “oversee the reboot as a producer.”

Take this info with a truckload of salt.

It would be interesting to see that world again—done right this time—but it might be time for the Alien franchise to sit out for a while. 20th Century Fox tried to bring back the Predator to where it once was decades ago with Shane Black’s The Predator, but we all know how that turned out.

Could Scarlet Witch Be A Villain In ‘Doctor Strange 2’?
‘New Mutants’ Might Not See The Light Of Day After All
Advertisement
Advertisement
To Top