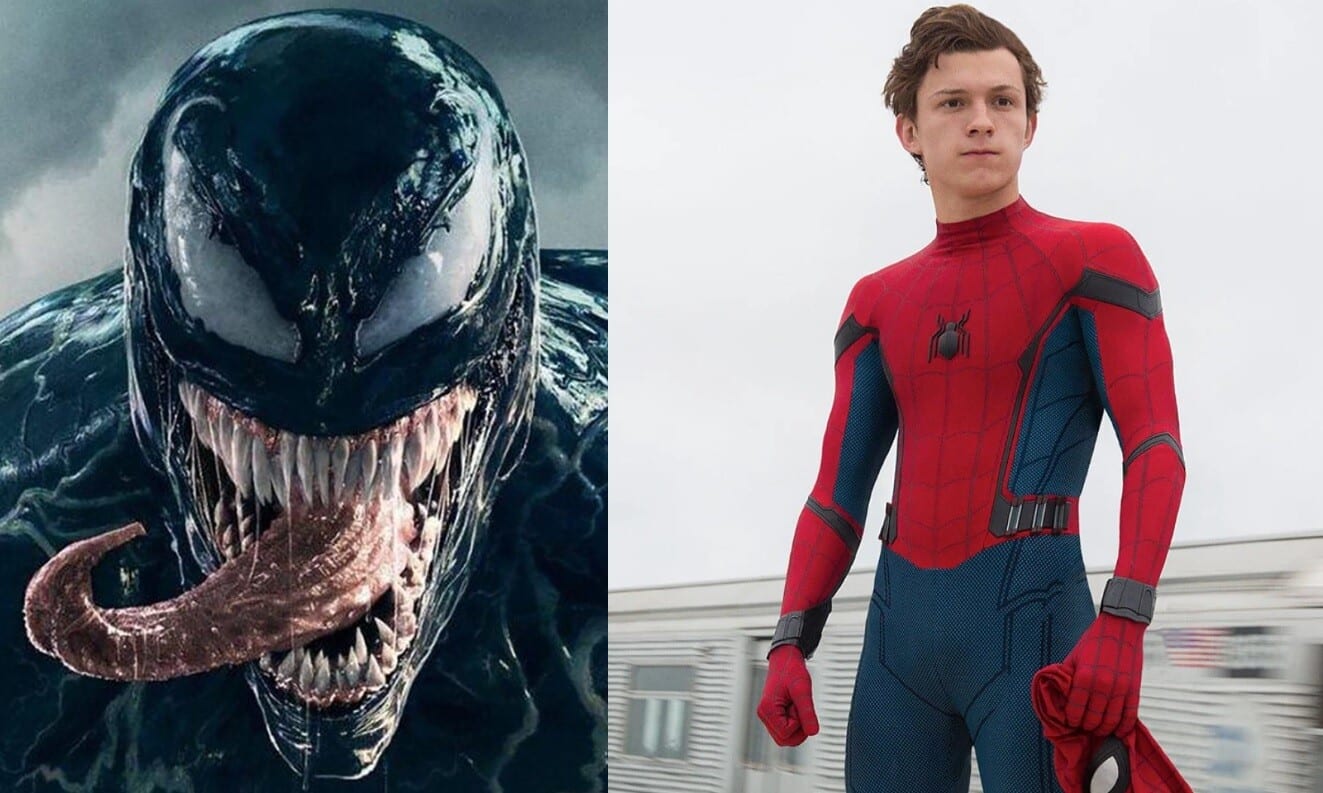 The ongoing saga revolving around Spider-Man and the deal between Sony and Disney is still weighing on fans and has yet to find a true resolution. Conflicting reports about what Disney wanted for compensation and Sony blatantly just dropping the whole thing has fan torn over who to side with and who to be mad at. But, while we may never see Peter Parker in the Marvel Cinematic Universe again, we could be getting him in the next Venom film. After all, we nearly got him in the first one…

There was a long standing rumor that Tom Holland filmed a cameo scene, as Peter Parker, for the first Tom Hardy-led symbiote film. However, the film came and went, and there was no cameo to be seen. Kevin Feige even denied any knowledge of a cameo happening. However, during a Collider podcast, it was said that this scene was actually filmed and that Disney had Sony pull it immediately.

Okay, so here’s the rub with rumors like this. They don’t exactly make sense. Seeing as how Sony supposedly just told Disney ‘No’ and the whole renegotiation of the deal, not even offering up a counter offer, and they own the rights, why would they let Disney push them around and cut out a huge cameo like that? It seems a bit far fetched that a source would have knowledge of this and only share it with Collider. Especially since it was Collider that where they ONLY ones to report on Tom Holland being on set. Had he been there, certainly a BTS pic would have been snapped by someone.

I’m not saying it didn’t happen, but I’m certainly not saying it did. All I know is that in all this Spidey drama, no one wins. Especially not the fans. Disney loses a key element of the MCU’s future. Sony loses by having to reboot Spidey once again. The fans lose because no one seems to even care what we want, anymore. It’s a shame, really, with no clear end in sight.

What do you think is going on? And did Holland really shoot a cameo for Venom? Let us know in the comments below!