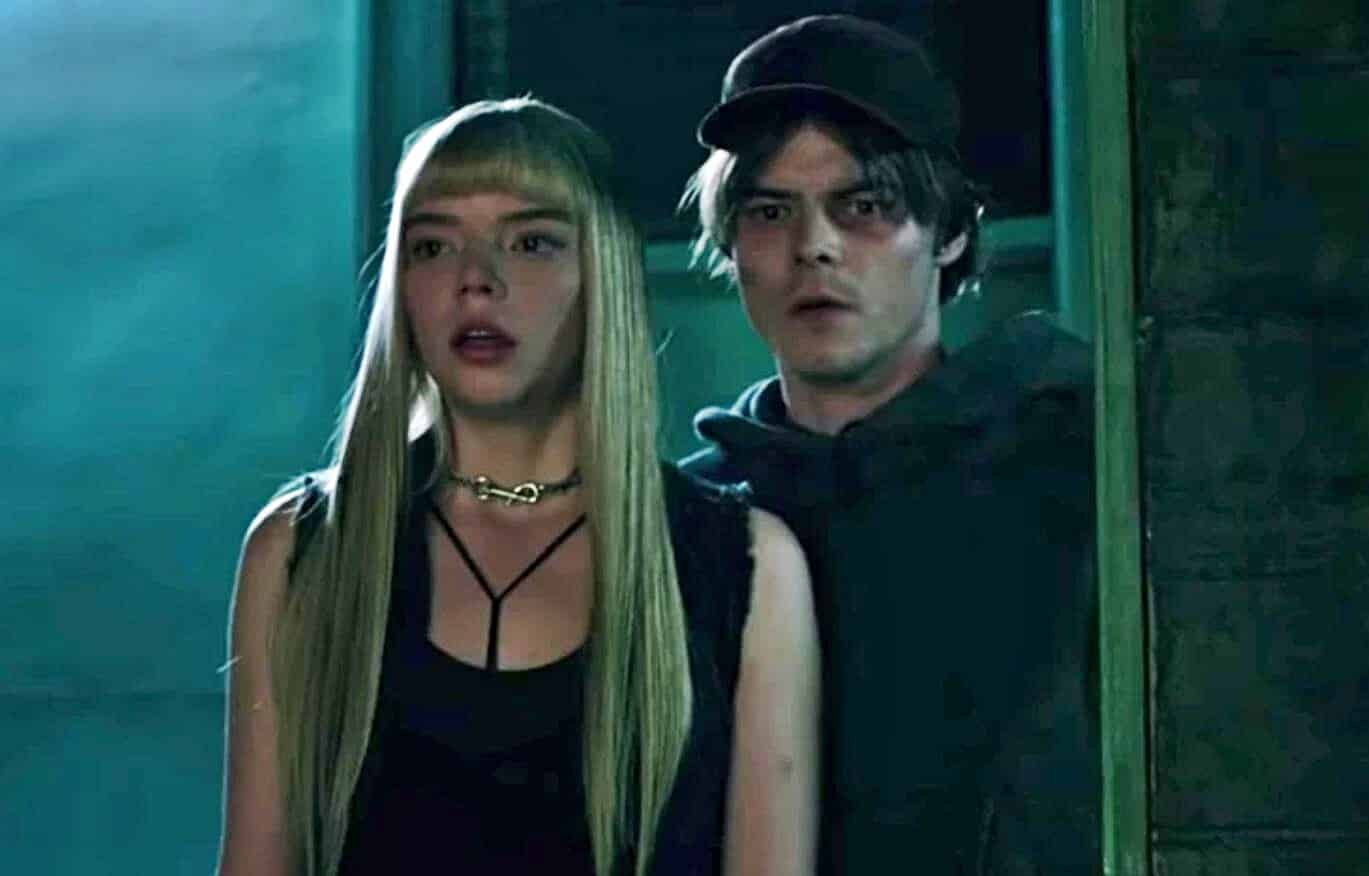 The Disney/Fox merger took quite some time, but it finally happened and fans couldn’t be more overjoyed. Marvel Studios now has nearly all of their properties under their umbrella, including the Fantastic Four, the X-Men, and all their supporting characters. Both film franchises have not had it easy, but the X-Men have had a very long roller coaster ride to the end here. While some of the films have been huge successes, the last few have failed to be worth the time time to view them. Especially after the worst box office showing in the franchise’s history with Dark Phoenix, Disney has looked to distance themselves from the ‘Singer-verse’ and give time for the wounds to heal before bringing mutants into the Marvel Cinematic Universe. But, there is one more road block in the way; the limbo bound New Mutants film.

Because of the constant push backs, reshoots, and micromanaging from Fox, the film never hit its original release date from over a year ago and now Disney is saddled with it. However, it would seem they came up with a solution.

According to Fandomwire, Disney has brought the film back to Josh Boone’s original horror roots with a new cut. They also eliminated the word ‘mutant’ or the characters’ knowledge of their ‘mutant’ origins, so that this version wouldn’t affect a future version of the characters in the MCU, should Kevin Feige want to introduce them at some point. This allows Disney to still distribute the film, which is already complete, make a few bucks off of it, and not damage any potential of the mutants’ future in the MCU. There is no word yet on whether they will change the title in any way, considering ‘mutant’ is right there in the name.

Seeing as how Disney has recut the film to take it back to what fans were expecting when the film was first announced oh so long ago, this film might just be a decent epilogue to the Singer-verse. A franchise universe we’d all like to just let go of and move on from.

Are you excited for The New Mutants to finally be released? Let us know in the comments below!