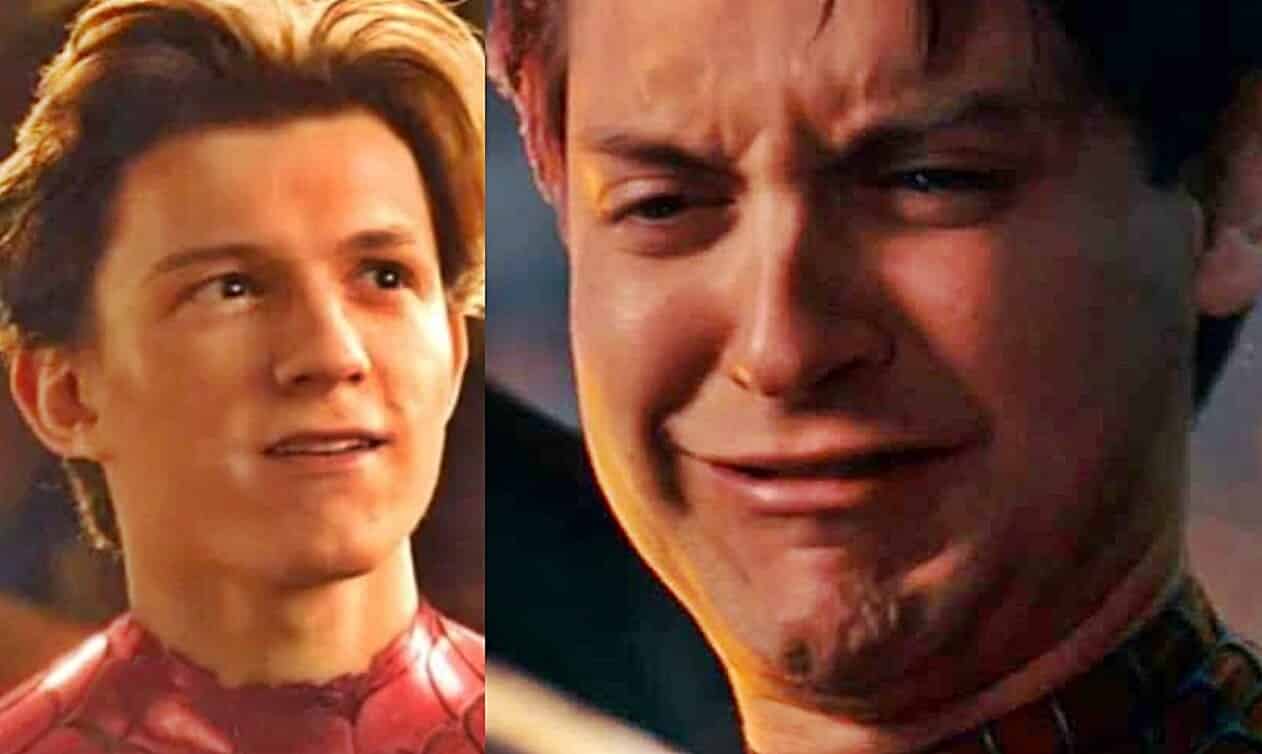 With Spider-Man: Far From Home and the reported Disney/Sony breakup behind us, many are still curious as to what’s going on with Spider-Man on the cinematic side of things. Reports seem to say that Tom Holland will still wear the red CGI tights for Sony. He just won’t be able to cry about Tony Stark anymore. But the fact of the matter is, Holland will still play Spidey, no matter who’s team he’ll play for.

Recently, the star went to the message boards for GQ, and made a video answering questions from fans. Of course, many people wanted to know about his version of the wall-crawler. One such fan asked why his Peter Parker was so naive compared to Tobey Maguire’s version. Holland answered with,

“Because it makes me more interesting, I guess. It gives me more room to grow. If you start out a badass, there’s nowhere to go. I don’t know.”

I, for one, agree with this statement. I’m still a fan of Maguire’s Spidey. And so is Holland. In the past, Holland has campaigned for Maguire to play Uncle Ben. Maybe with the rights to Stark gone, he can actually start talking about his dead uncle. Albeit the nerdiness Maguire’s Parker needed to be, he was still certain of his role as a superhero from the get go. Stan Lee wrote his character unlike any other superheroes from before. He was a teenager, equipped with all the problems that come with a teenager.

That’s the great thing about this current version of Spider-Man, and what Holland was trying to explain. He is constantly learning – not only about what it takes to be a hero, but to be an adult.

Sony will be re-releasing Far From Home to theaters with new footage. As far as anything else goes, we remain eager as anyone else. Stay tuned to ScreenGeek for that awaited news.