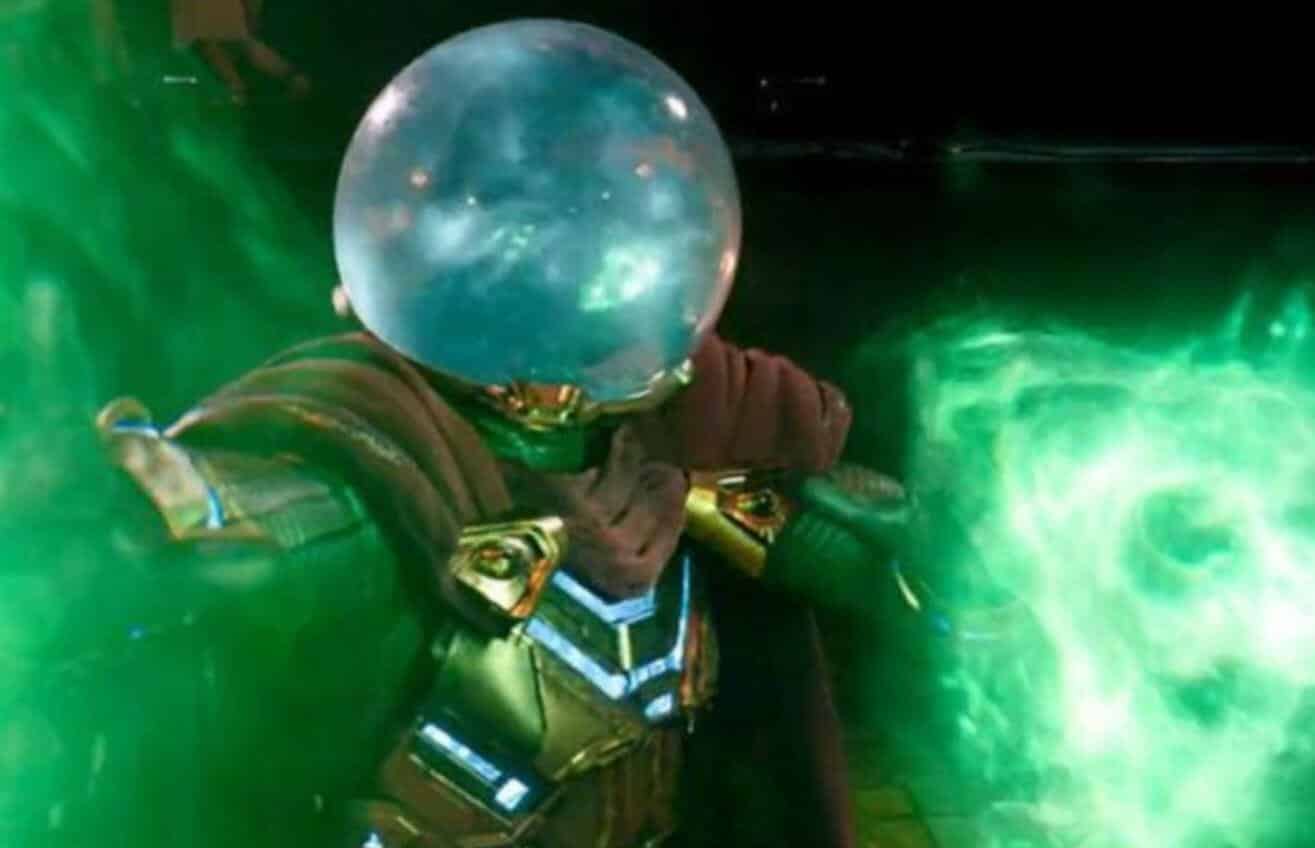 Fans are still dealing with the fallout from the Disney/Sony split over Spider-Man. It would seem that Spidey’s time in the Marvel Cinematic Universe is over, but for those that still want to see the Wall Crawler at his MCU best, the extended cut of Spider-Man: Far From Home is in theaters now. Many people are boycotting this re-release because of said split, but for those who just want to enjoy the Ole Web Head, it turns out that the extended scenes go beyond just the cut scenes from the trailer.

However, if you don’t want to give Sony your money, fear not, as one of those extra scenes, this one involving Mysterio, has leaked online!

I don’t think many people have seen this extended cut footage! It’s LATER ON in the movie. NOT the montage at the start. pic.twitter.com/sEL5K6LYGQ

As you can see from the scene, it really was just some additional dialogue that wasn’t exactly necessary for the film, but it definitely gives you an amazing look at just how good of an actor Jake Gyllenhaal really is. The dichotomy of his ‘hero’ form and his real attitude is, in a word, divine. It might actually be worth the ticket price just to see Jake being Jake all over again. It really is a shame we most likely won’t get to see Gyllenhaal as Mysterio ever again, as Sony will more than likely keep the character dead, considering his ties to the MCU.

Instead, Sony plans to move Spidey onto their own Spider-Verse and bring him into contact with the likes of Venom and Morbius, as well as any other characters Sony decides to throw Spidey’s way. The future is blurry for Spider-Man, as fans are weary of Sony taking over the full reigns. Especially when you consider the fact that the least successful film for Spider-Man, Amazing Spider-Man 2, was the one film that Kevin Feige was not a producer for. So, fingers crossed that Sony has learned from Feige and their own mistakes, and can produce a great Spidey film on their own.

What did you think of this scene from Spider-Man: Far From Home? Are you ready for a Sony only Spidey? Let us know in the comments below!