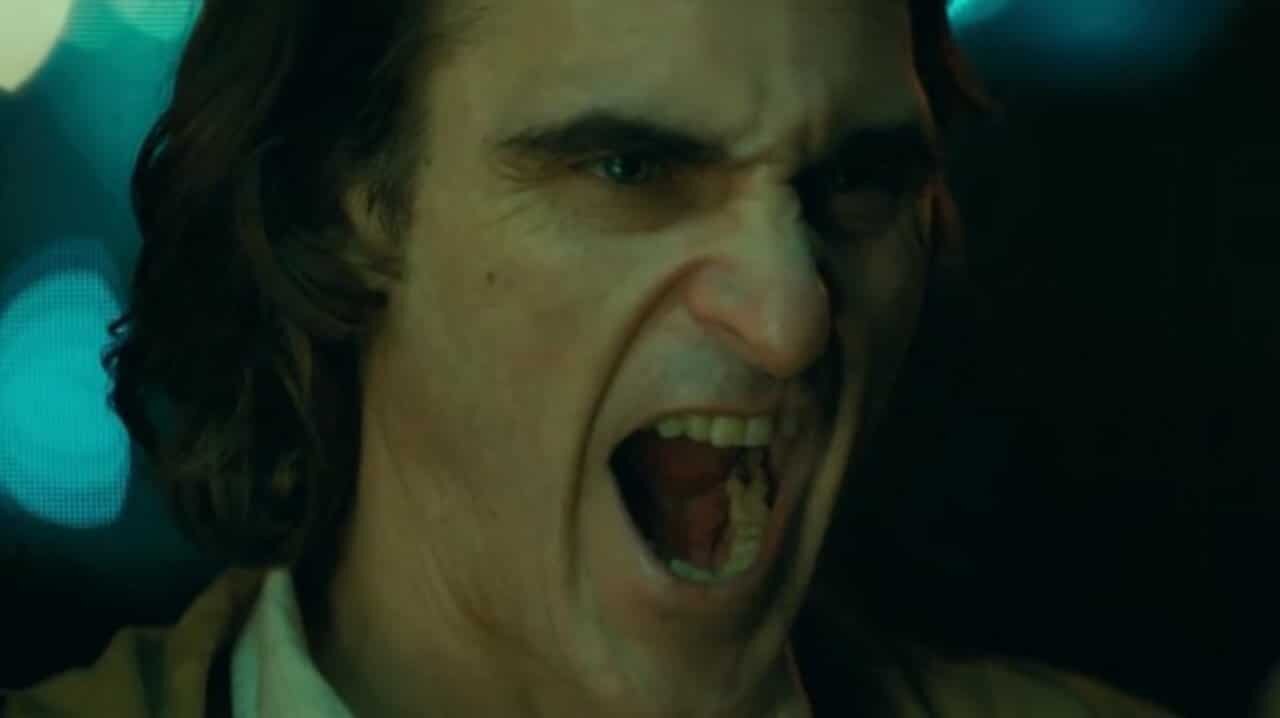 Todd Philips’ Joker looks to flip the superhero paradigm on its head. Throwing out all the conventional moves normally made by a comic book movie, Philips went for a smaller budget and a much more character driven story that takes a mirror to society. And, ever since it’s premiere at the Venice Film Festival, the film has been getting rave reviews and even some Oscar buzz. But, not every review has been stellar. In fact, a recent slew on negative reviews has lower the film’s Rotten Tomatoes score. However, Warner Bros isn’t letting this get them down. In fact, they’re using it to their advantage.

In one of the latest marketing stills from WB for the movie, the studio took a quote from Indiewire’s negative review of the film. David Ehrlich gave the film a ‘C+’, which isn’t necessarily terrible, but not great, either. He felt the film didn’t live up to the ‘intellectual ambition’ that other critics have shouted on the rooftops. WB took a quote from his review, however, and used it to highlight their film.

WB slapping a quote from @davidehrlich‘s negative review of Joker on the poster, when there are a dozen positive ones to choose from instead, is some god level trolling on their part. pic.twitter.com/YauNi2nUrG

The quote, as you can see, isn’t exactly the most scathing remark. In fact, out of context, it actually sounds like a positive review. But, this is standard Hollywood procedure. Take a negative review, grab the one or two kind words about your film, and you them to positively promote your movie.

This movie has a lot of talk behind it, and a ton of pressure on its shoulders. Many people involved in this film have said that it would be the film that changes the genre, and dethrones Marvel as the end all, be all in comic book movies. This is a rather lofty goal, though, and with a film that actually uses zero percent of the source material, it seems highly unlikely to do that. It may get the award nominations that are being touted, as Joaquin Phoenix is one hell of an actor, but this film may not be the ‘great revolution’ it’s been hailed to be. Time will tell, as Joker hits theaters October 4th.

Do you think Joker will live up to the hype? Or is this critic right? Let us know in the comments below!

Robert Downey Jr. Reportedly Returning As Tony Stark In ‘Black Widow’
‘Countdown’ Trailer: A Horror Film About An App That Tells You When You’re Going To Die
Advertisement
Advertisement
To Top