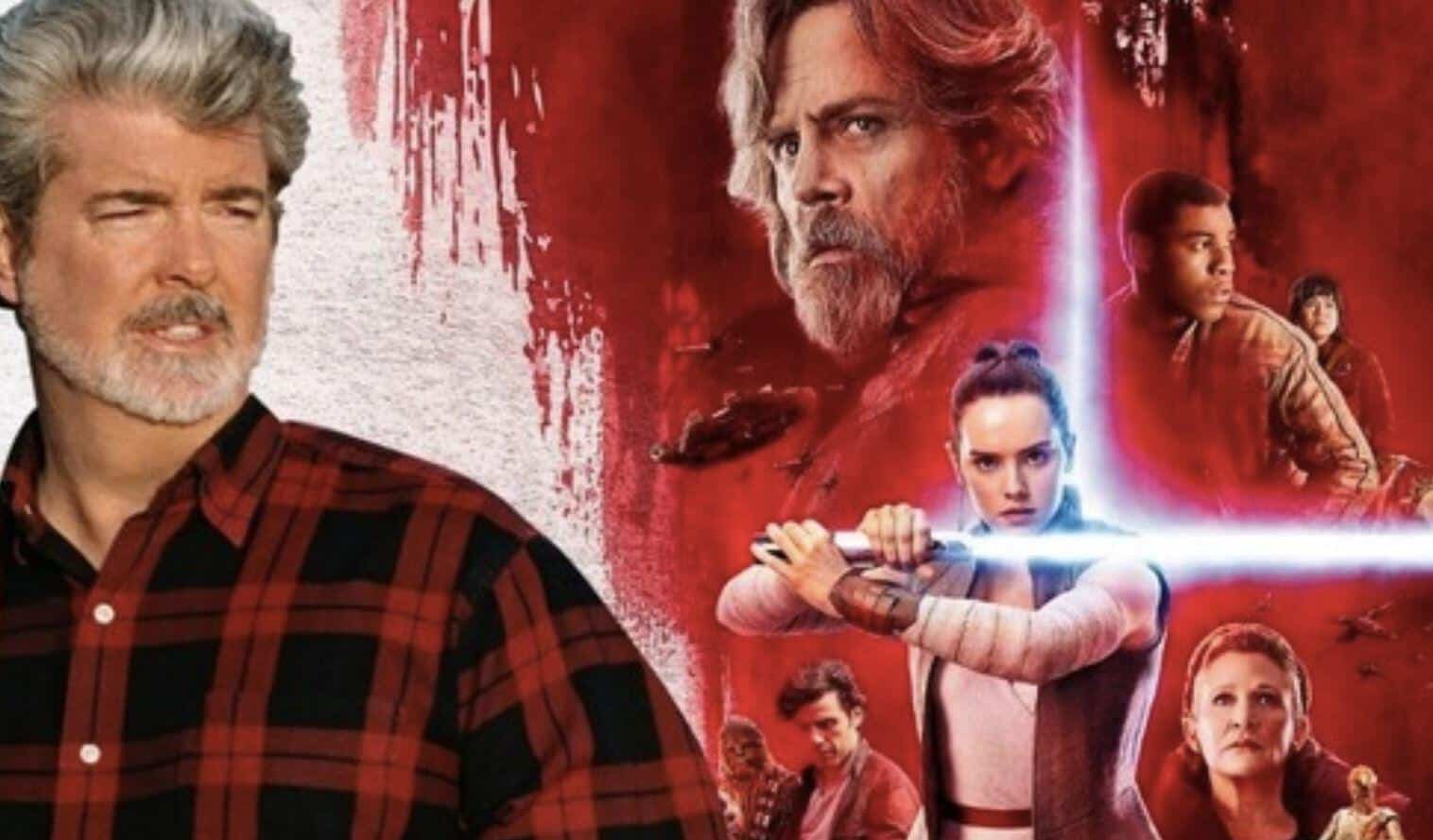 The Star Wars franchise has been a fervent fan favorite series since the first film, A New Hope, premiered in 1977. Over four decades, these films have garnered a deeply dedicated fan-base, 9 films, and several TV shows, literary and video game spin-offs. Now, not even film has been loved (remember those awful prequel films?), but, fo the most part, the movies have made a huge impact. And, with the 9th, and final, film in the Skywalker Saga coming this December, it seems like a true end to an era. But, not all those involved have been happy about the final three chapters in the series. Namely, the creator of it all, George Lucas.

Disney CEO Bob Iger spoke in his memoir about how Lucas was disappointed with The Force Awakens.

“George immediately got upset as they began to describe the plot and it dawned on him that we weren’t using one of the stories he submitted during the negotiations. George knew we weren’t contractually bound to anything, but he thought that our buying the story treatments was a tacit promise that we’d follow them, and he was disappointed that his story was being discarded. I’d been so careful since our first conversation not to mislead him in any way, and I didn’t think I had now, but I could have handled it better… George felt betrayed, and while this whole process would never have been easy for him, we’d gotten off to an unnecessarily rocky start.”

Iger went on to discuss how Lucas felt the film didn’t introduce enough new characters or worlds into the universe. Which, quite frankly, makes no sense, as almost the entire cast is new characters and it takes place on all new worlds… What it really sounds like is that Lucas was just butt hurt that his plot wasn’t chosen for the film. But, then again, this is the guy behind the prequels. And he stands by them, for some odd reason.

All in all, while some fans are divided over the new films, for the most part they are well received and loved. And it is bittersweet to see the end of an era, but it is coming this December with Star Wars: Rise of Skywalker.

Do you agree with Lucas? Or are you happy with the latest films? Let us know in the comments below!