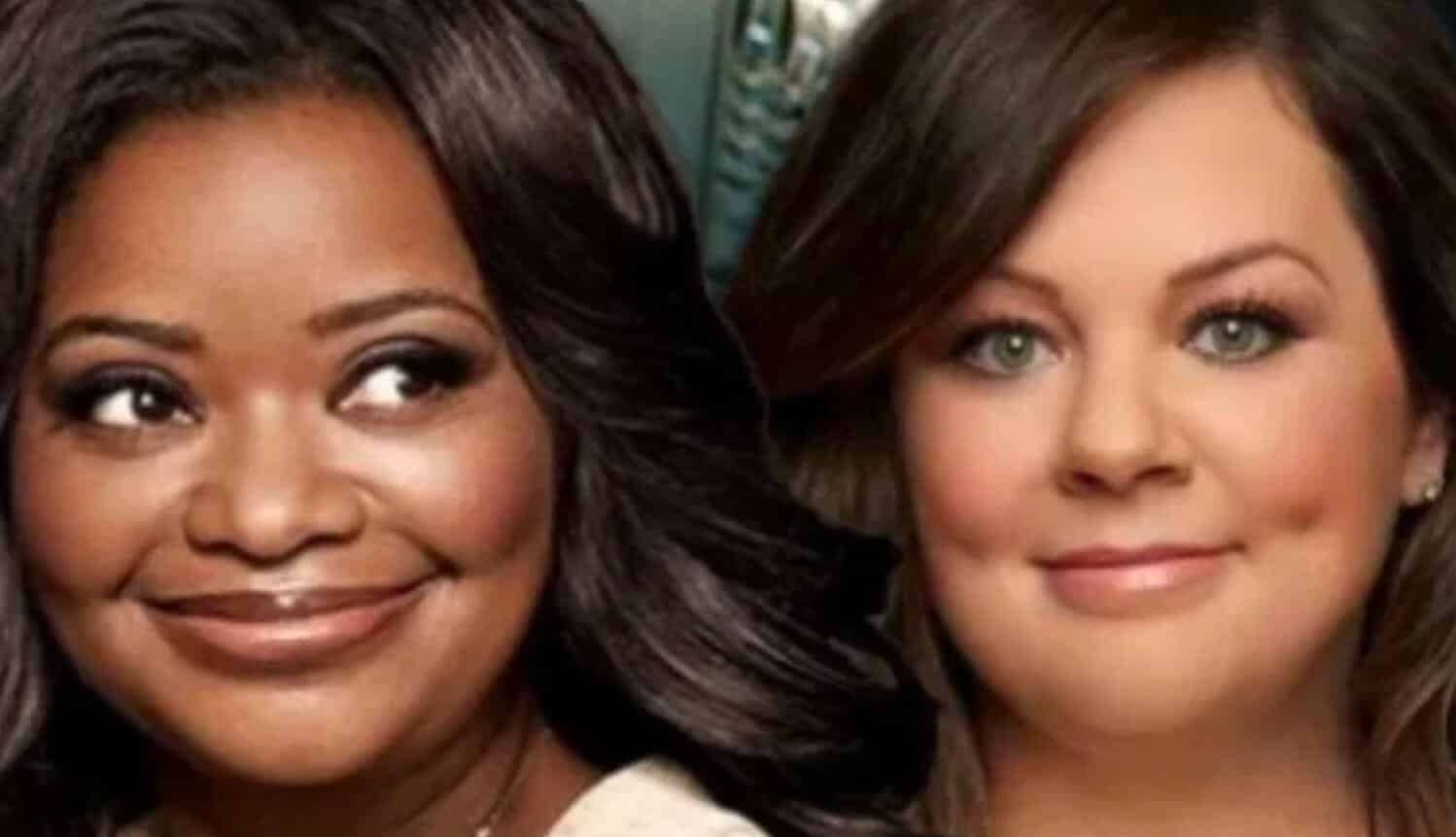 Netflix and comic book properties are the thing of popularity nowadays. So it’s obvious that when the two unite, fans will eat it up. Despite canceling their Marvel shows, fans loved Daredevil and Punisher. Clamor may even get the actors to reprise their roles in the MCU. Umbrella Academy seems to be a success. And Netflix is soon to adapt Sandman and Bone. Well, the streaming service has announced another film for the genre. Thunder Force will star Melissa McCarthy, Octavia Spencer, and Pom Klementieff.

The site describes the film as,

“Two ordinary women who suddenly develop superpowers, ushering them to a higher calling.”

This looks to be an original film, not based on any previous comic book. Doesn’t mean its success couldn’t produce a book in the future, though. But a good superhero story doesn’t need to be from Marvel or DC. Therefore, it could compete with the likes of the Big Two. With the names attached, it will probably be a comedic satire. But it will prove that women don’t need to be a size zero to have superpowers.

The movie is written and directed by McCarthy’s husband, Ben Falcone. And he’ll probably have a small cameo like he does in most of her movies.

McCarthy starred in a comic book film earlier this year called The Kitchen. The film was adapted from the Vertigo comic. Despite featuring comedic actresses, McCarthy and Tiffany Haddish, it was actually quite serious.

Spencer is known for her roles in Hidden Figures, The Help, and the sitcom, Mom, with Anna Faris. This is her first superhero movie, but she was eyed to play Amanda Waller in Suicide Squad. Unless you count Percy Jackson a superhero. Oh wait, she had a very small role in 2002’s Spider-Man.

And Klementieff played Mantis in Guardians of the Galaxy Vol. 2, Avengers: Infinity War, and Avengers: Endgame.

Thunder Force does not have a release date yet. But it will probably be available to stream sometime in 2020. Stay tuned to Screen Geek for further developments.