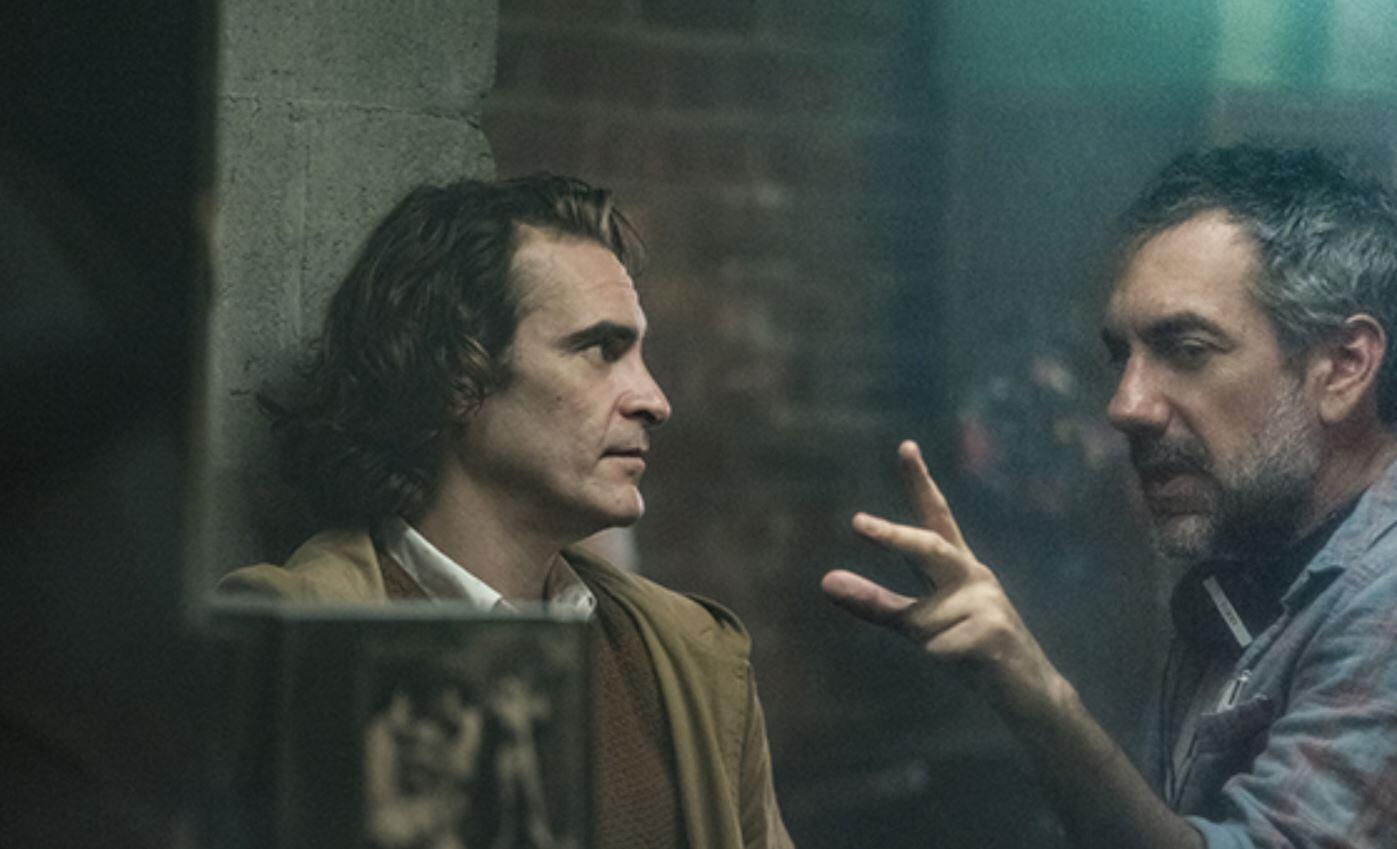 Joker was surprisingly successful for Warner Bros. The film has proved that an origin movie about a villain without their obligatory hero can be told on the big screen. The movie starring Joaquin Phoenix and directed by Todd Phillips is close to making a billion dollars. Of course, such success deems a sequel. Phoenix said he was up for it. Phillips said he would do one if the story is right. Now, Warner Bros has handed the filmmaker the keys to the kingdom. Not only will he be allowed to do a sequel to Joker, but he has been given the right to make films about other DC villains. (Though an updated report says the Joker sequel isn’t happening just yet.) And it has been reported that Phillips will make 100 million dollars from Joker alone.

The Hollywood Reporter has stated that Phillips has struck a new deal with Warner Bros over Joker. In the article, they say,

“The unexpected bounty also is generating a huge payday for Phillips, 48. Sources say the director will earn close to $100 million when the dust has settled (he deferred his upfront salary in exchange for a bigger slice of the adjusted gross). In fact, the deal is similar to one he struck with Warners before the first Hangover movie, which went on to earn a surprise $467.5 million worldwide in 2009 off a $35 million budget (the trilogy took in $1.42 billion).”

Phillips will also be able to create further movies about other DC villains. Will he stay within the realm of Batman? Or, will he branch out to other evils within the DC Universe? Matt Reeve’s The Batman will tackle a plethora of villains in his own movie. Those will include The Riddler and Catwoman. And rumors also point to Two-Face, Penguin, and Mad Hatter in the film as well. If Phillips wants to rewrite another origin for a Batman villain, he should probably choose someone other than them.

THR suggests Darkseid. Since the ruler of Apokolips was denied from Zack Snyder’s DC vision, perhaps someone else could make a go at him. One of the many DC films in Development Hell is New Gods. In which, features Darkseid as an antagonist. But with Joker‘s grounded style, I doubt Phillips would make a film about an intergalactic tyrant. That is unless he makes Darkseid a metaphorical tyrant, and he’s a slum lord instead. Although, Tom King was able to make a pretty grounded comic about Mister Miracle, which included Darkseid.

What do you think of this news? Does Phillips deserve the paycheck? And if he makes a film about another DC villain, who should it be? And what should his Joker sequel be about? Let us know in the comments below! And for other developments in the DC cinematic multiverse, stay tuned to Screen Geek.