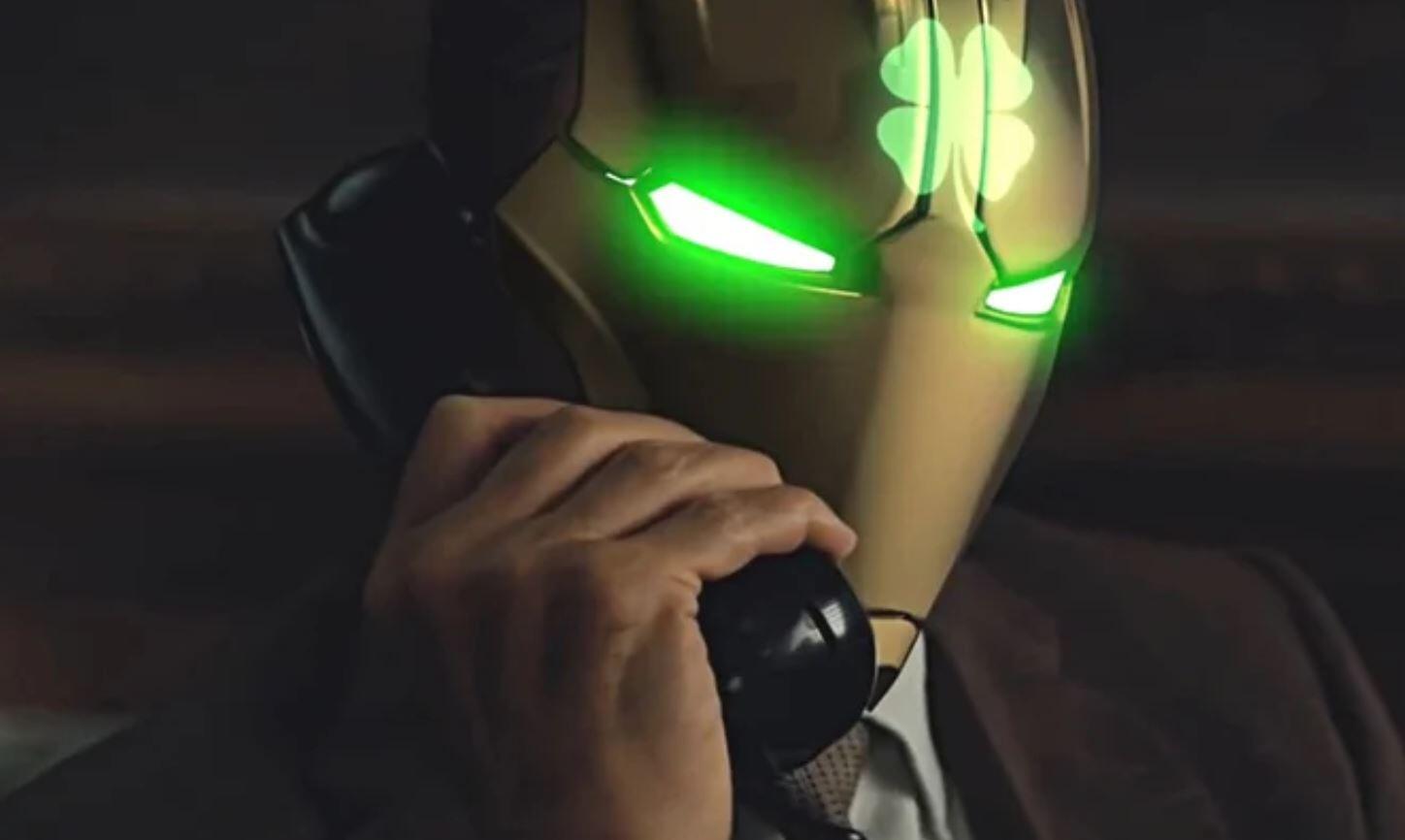 Martin Scorsese’s The Irishman is now on Netflix. After a short, theatrical run, the legendary filmmaker’s latest epic is now available to stream. But instead of the traditional marketing with trailers and whatnot, Scorsese seemed to piggyback on the most successful franchise to date. His controversial comments against Marvel movies were attached to almost every appearance he made to promote his film. I believe the debate is what brought people to his newest movie. To spoof this trending debate, Jimmy Kimmel concocted a mash-up video of Iron Man and The Irishman.

Kimmel is probably the nerdiest when it comes to talk show hosts. Actors from comic book movies frequently sit on his couch. And trailers to the major Marvel movies premiere on his show. The host presented his newest trailer on a recent episode of Jimmy Kimmel Live. He said, “Anyone who knows me knows that the one thing I hate is to see people upset.” Therefore, in an attempt to please everyone, he mashed the two sides of the debate.

Most of the trailer are clips from The Irishman. It features the film’s two leads, Robert De Niro and Al Pacino. Though, cheesy graphics portray De Niro as Iron Man or “Irish Man.” And Pacino is The Hulk. Also, there’s the clip from Iron Man where Samuel L. Jackson’s Nick Fury tells Tony Stark about the Avengers Initiative. Instead of Stark, Fury tells DeNiro he’s part of a bigger world.

This spoof was to prepare for the episode’s guest: Mr. Scorsese, himself. I would have liked to see what he said about Kimmel spoofing his film. Furthermore, I wonder if he said any more hateful comments on Marvel.

Though the director expressed his opinion on comic book movies, to begin with, he later narrowed those comments down to just Marvel. To refresh your memory, he said they weren’t cinema, yet theme parks. However, it may just be Marvel he hates. He was a producer on Joker. Though, he left most of the duties to his assistant. And he was interested in directing the film at one point.

You may think Kimmel’s video was silly. But keep in mind that Joker is pretty much a DC/Taxi Driver mash-up. And it did feature DeNiro. What gets me is that it will probably be nominated for a few Oscars. Meanwhile, Avengers: Endgame was the highest-grossing film of all time. However, despite Disney’s considerations, the only Oscars it will probably be nominated for are technical ones. Check back with Screen Geek to see if either of them will end up in Academy categories.