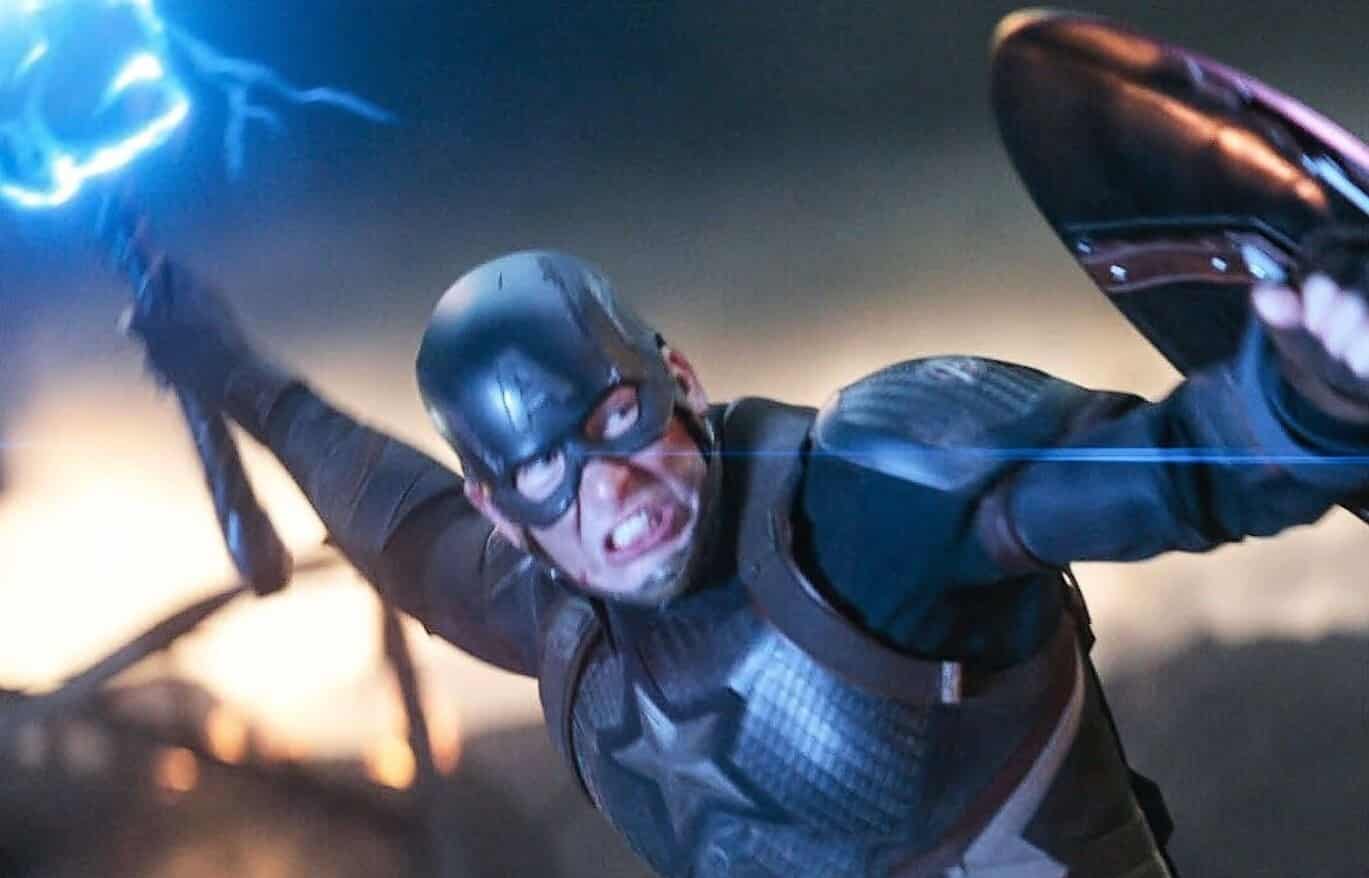 When Captain America lifted Mjolnir in Avengers: Endgame, it was an exhilarating moment. But remember that the moment was foreshadowed in Avengers: Age of Ultron. Right before the villain burst in, everyone was taking turns at the hammer. This was to present the Avengers at a moment of rest and fun. Perhaps, it was their last moment of such. Because the events of Ultron caused the Sokovia Accords. In which split the team in Captain America: Civil War. But at that moment, Cap budged the hammer a little. Though, an exec at Marvel Studios said that he could lift Mjolnir even then.

Marvel’s Avengers: Endgame – The Art of the Movie is a book that features several pieces of concept art. It also discusses the development of the film. ComicBook.com reported that Marvel Studios exec, Louis D’Esposito, was quoted in the book about Cap and Mjolnir.

“I think one of the most special moments in this film is when Captain America picks up Mjolnir. If you remember from Ultron, they were all sitting around in the Avengers complex in Manhattan, and there’s a party, and they’re all a bit inebriated, and they’re loose, and they’re having fun, and they’re all trying to pick up the hammer. It’s Captain America’s turn to try, and you look over to Thor’s face, and he says, ‘I think he might be able to do it,’ but Cap doesn’t pick it up. But Cap could’ve always picked it up. He didn’t want to at that point because it would’ve not been right.”

Kevin Feige acknowledged this as well. In a Reddit Q&A, he said,

“We think he was always worthy and was being polite in Age of Ultron.”

Other worthy people aren’t done lifting Mjolnir yet. In Thor: Love and Thunder, Natalie Portman’s Jane Foster will possess the ability. And Beta Ray Bill is rumored to make an appearance. In the comics, the horse-faced Korbinite bested Thor in battle. Therefore, he was granted the hammer as his prize. But to make things right, Odin had Eitri the Dwarf build Stormbreaker. Peter Dinklage played Eitri in Infinity War and built Thor the ax instead. Dinklage is also rumored to reprise his role.

Thor: Love and Thunder is scheduled to arrive in theaters on November 5th, 2021. Check back with Screen Geek for confirmations on said rumors about the film. Also, you can purchase Marvel’s Avengers: Endgame – The Art of the Movie wherever books are sold.

Five Teens Arrested During ‘Frozen 2’ After Cinema Brawl With Machetes
Loki Almost Had A Much Different Fate In ‘Avengers: Infinity War’
Advertisement
Advertisement
To Top