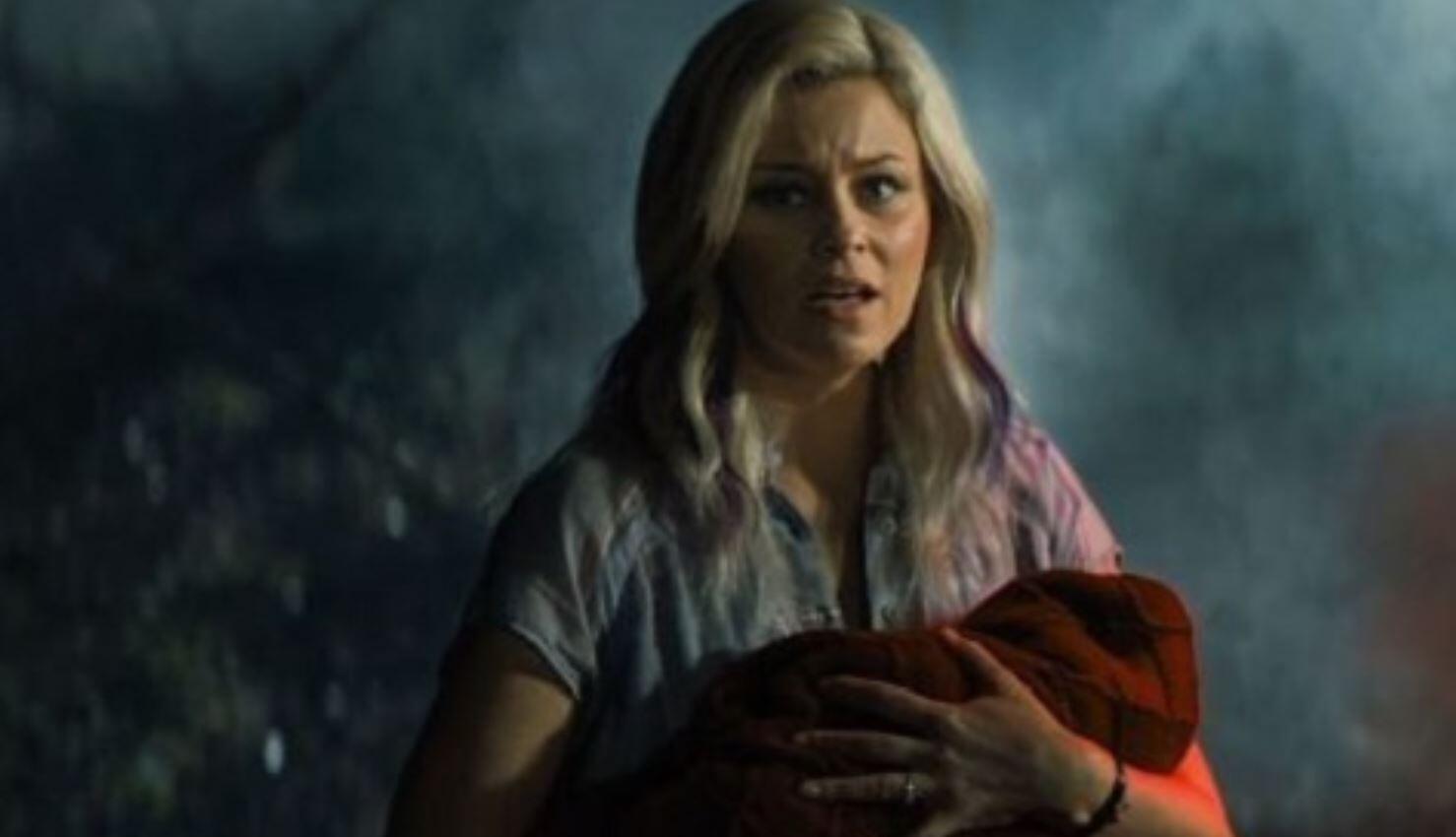 Although they haven’t had the best history with attempting to reboot the Universal Monsters franchises, Universal has continued to produce new films based on their classic characters of monsters and madmen. While we’re still waiting for Leigh Whannell’s upcoming reboot of The Invisible Man, with Paul Feig also developing a film called Dark Army, it’s now been announced The Invisible Woman is on the way as well.

While we don’t know much about The Invisible Woman, and how if at all the film will tie into Universal’s other projects, we do know one interesting thing in particular. Elizabeth Banks will be directing as well as starring in the film as the titular Invisible Woman. The entire movie is actually based around a pitch given by Elizabeth Banks, so it’s interesting to see how the film will evolve given her key role in its conception and execution.

As it was put by Deadline,

“I’m told Banks will be the one who turns invisible in the film.”

We also have a little bit more information from THR, who happened to be able to describe a little bit about the film’s style. According to them,

While Elizabeth Banks created the pitch for the film, screenwriter Erin Cressida Wilson has written the current draft of the script.

Again, while we don’t know much about the plot of this film, we do know what the 1940 film titled The Invisible Woman focused on. In that particular interpretation of the character which starred Virginia Bruce:

“An attractive model with an ulterior motive volunteers as guinea pig for an invisibility machine.”

It’s interesting seeing Universal greenlight so many new movies based around their catalogue of monsters once again. Aside from those mentioned above, there’s also a new Frankenstein film coming from producer James Wan and some kind of Dracula inspired film which will focus on his iconic servant Renfield, which also functions as the title of the new movie.

Continue Reading
You may also like...
Related Topics:Horror, The Invisible Woman